“There will be people who have non-autonomous cars, like people have horses.” 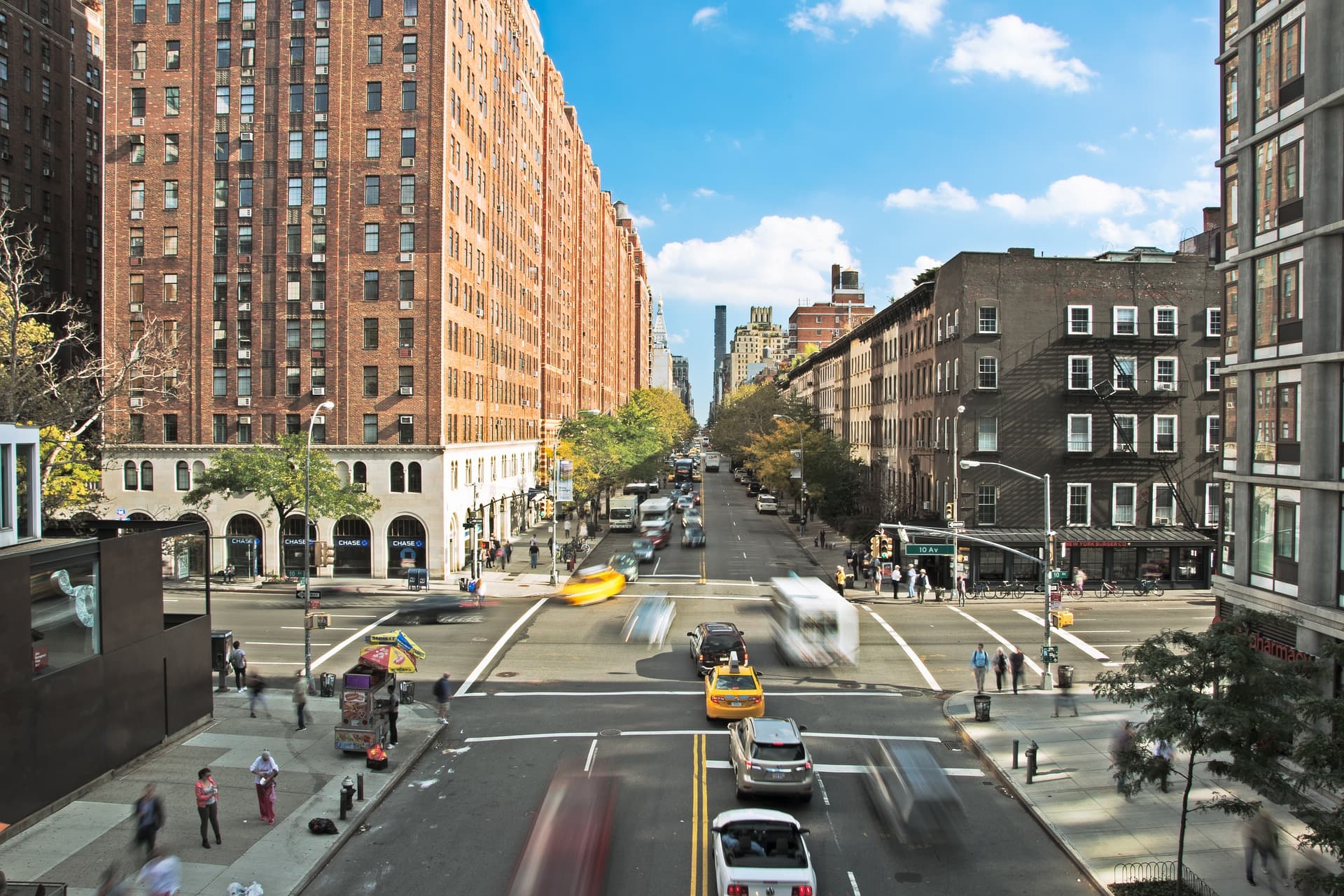 "In 10 years, I think, almost all cars produced would be autonomous," Tesla CEO and founder Elon Musk told his audience of more than 30 U.S. governors in Rhode Island on Saturday. The innovative entrepreneur was the guest in a keynote conversation during the National Governors Association Summer Meeting, and he spoke about — among other things — the future ubiquity of autonomous vehicles in automakers' production lines.

"It will be rare to find one that is not, in ten years. That’s going to be a huge transformation," Musk asserted.

While he believes autonomous systems will comprise the vast majority of newly produced cars by then, however, the shift to self-driving cars outnumbering traditional ones on the roads will take about five to ten more years. That doesn't mean all human-driven cars will be gone 20 years from now, however.

Musk expects the shift to autonomous systems will be similar to the one that took place following the introduction of the first mass-produced automobiles about a century ago, which displaced the previous mode of transportation: horses.

"It will be like having a horse. People have horses, which is cool. There will be people who have non-autonomous cars, like people have horses," he explained. "It would just be unusual to use that as a mode of transport."

With autonomous vehicles predicted to be safer and more efficient than their traditional counterparts, hopefully these owners of the next-generation of "classic" cars will choose to keep them in the garage more often than they take them on the road.

Read This Next
Absent CEO
Tesla Investors Furious at Elon Musk for Vanishing During Crisis to Play With Shiny New Twitter
Stay Away
Tesla Is Having Extreme Trouble Hiring, for Some Reason
Musk Antics
Elon Musk Has a Big Problem on His Hands
Please Elon
Why These Tesla Owners Are Going on a Hunger Strike Against Tesla
Streisand Effect
Hurry Up and Watch These Videos Tesla Wants Removed From the Internet
More on Advanced Transport
Quelle Surprise!
Yesterday on the byte
Of Course Elon Musk Is Pushing The Cybertruck Back Again, What Did You Expect?
Stay Away
Wednesday on the byte
New SUV Features Electrified Door Handles and Pepper Spray Guns
No Fly
Monday on the byte
The TSA's Entire No Fly List Appears to Have Just Leaked
READ MORE STORIES ABOUT / Advanced Transport
Keep up.
Subscribe to our daily newsletter to keep in touch with the subjects shaping our future.
+Social+Newsletter
TopicsAbout UsContact Us
Copyright ©, Camden Media Inc All Rights Reserved. See our User Agreement, Privacy Policy and Data Use Policy. The material on this site may not be reproduced, distributed, transmitted, cached or otherwise used, except with prior written permission of Futurism. Articles may contain affiliate links which enable us to share in the revenue of any purchases made.
Fonts by Typekit and Monotype.