Ambitious, but backed up by science. 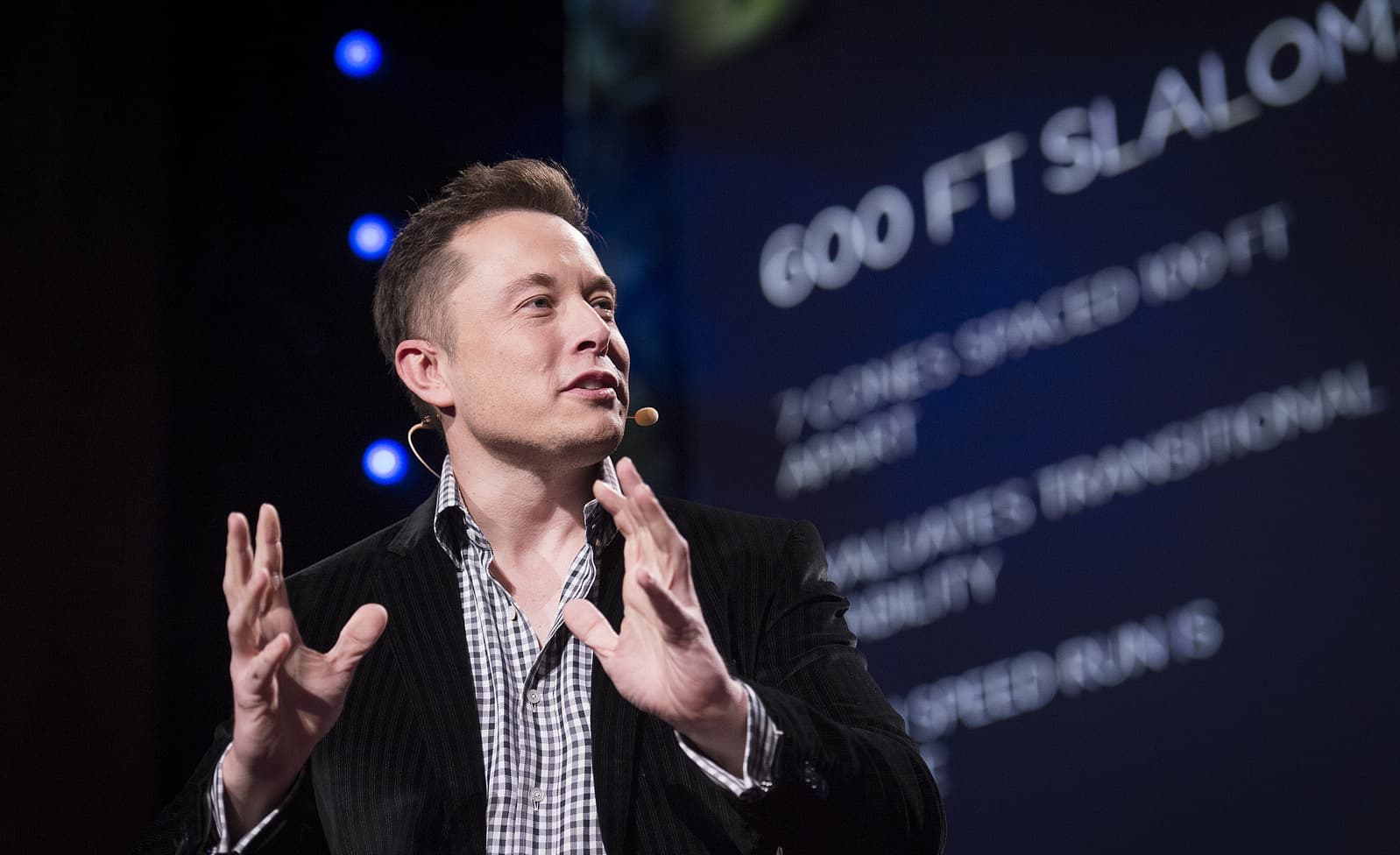 This past weekend, the tech world was abuzz with the most recent developments discussed by mega-CEO Elon Musk at the annual TED conference in Vancouver.

During his talk, Musk updated the crowd on some of his most anticipated projects, including his future vision for The Boring Company, the all-electric semi-truck from Tesla, as well as developments regarding the Gigafactory. This progress was already covered over the weekend, but now we have a video of his entire talk.

Musk dazzled audiences with a video presentation that displayed a network of underground tunnels. Vehicles were skirted through the tunnels at high speeds on proprietary platforms, dubbed skates. During the talk, Musk stated that “There’s no real limit to how many levels of tunnels you can have. The deepest mines are much deeper than the tallest buildings are tall,” suggesting that his plans for the company are titanic in scale.

Musk also gave the audience a glimpse into Tesla's new heavy-duty electric truck. The all-electric vehicle is said to be capable of rivaling or surpassing sports cars in terms of performance.

He also, of course, discussed SpaceX and his vision of putting humans on Mars.

To the uninitiated, Musk can look a lot like a 'Wizard of Oz' type figure. However, unlike the wizard, Musk's magic is being backed up by both action and verifiable science.