This is a bold thrust into the nascent world of AI ethics. 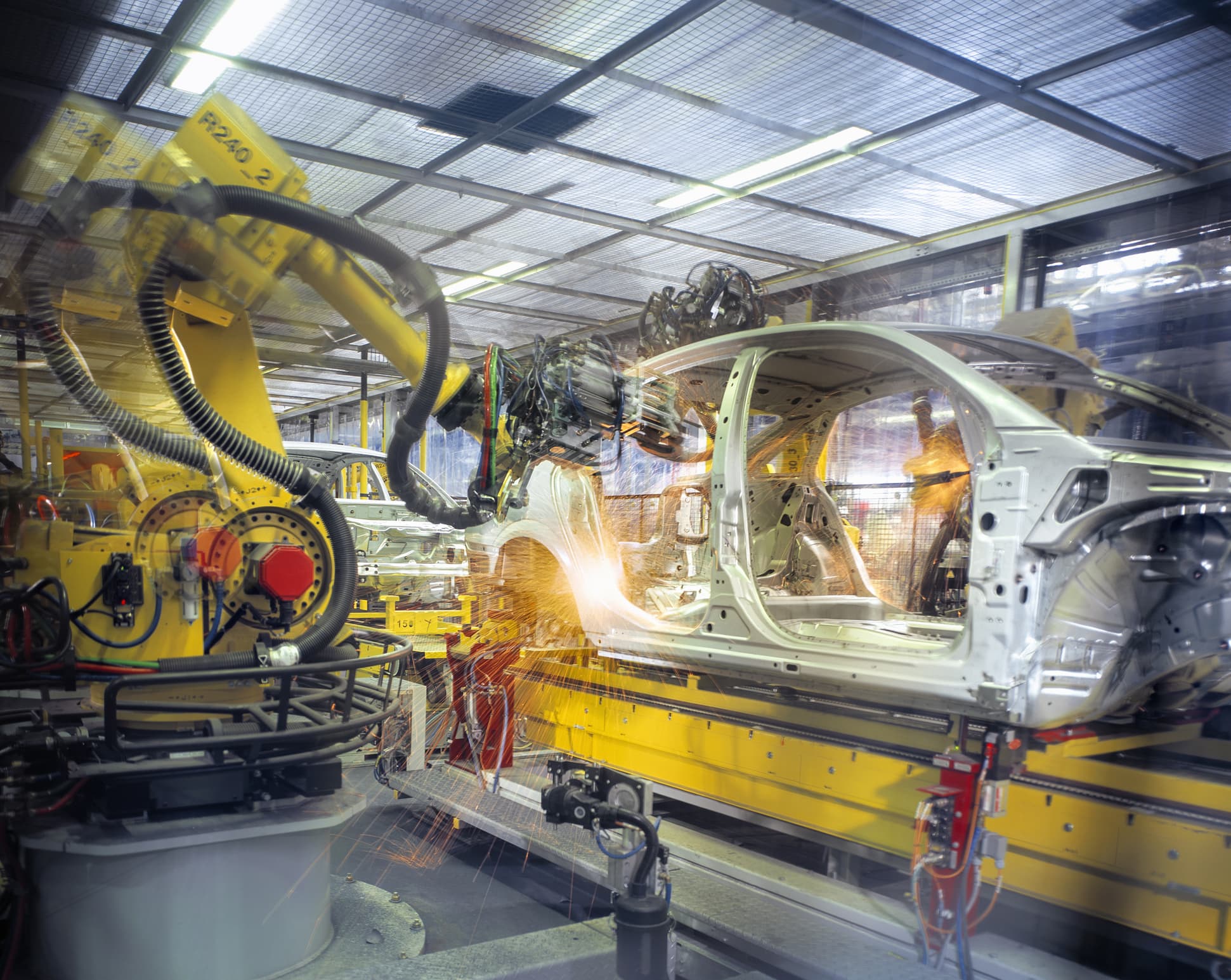 Germany has drafted the world's first set of ethical guidelines for self-driving car programming. The guidelines were developed by the Ethics Commission at the German Ministry of Transport and Digital Infrastructure. The report stipulates 15 rules for software designers, to make "safety, human dignity, personal freedom of choice and data autonomy," a priority, according to Professor Udo Di Fabio, chairman of the authoring ethics committee.

This is a major techno-social threshold as more car manufacturers consider adding automation to their future fleets than ever before. Some vehicles made by Tesla, BMW, Infiniti, and Mercedes-Benz already have early iterations of the technology, but overall we're still not at a place where full autonomy is feasible. We first need to consider more than just regulatory guidelines for these vehicles. Traditional drivers often come up against ethical questions, such as to swerve to avoid an animal. This will not change when a computer takes over.

While the guidelines cover easy decisions like prioritizing the life of the driver over that of a squirrel or mailbox, other more nuanced questions are still left to human purview. "Genuine dilemmatic decisions, such as a decision between one human life and another, depend on the actual specific situation, incorporating 'unpredictable' behaviour by parties affected," says the report. "They can thus not be clearly standardized, nor can they be programmed such that they are ethically unquestionable."

Artificial intelligence (AI) is a big source of controversy, with many experts, like Elon Musk and Stephen Hawking, having opposing views about how big of a threat, if any, it could pose. Others instead laud advances in human-machine integration, and argue that the future will look quite different than what we currently envision. Self-driving cars are just a small part of that equation. As we get closer to having 'deployable' advanced intelligence, we'll need to give serious pause before make important decisions regarding ethical frameworks by which to guide AI. Germany's bold foray into AI-ethics may not answer all of these questions, but it's an important first step.

Read This Next
Netflix and Drive
Mercedes Claims to Have Achieved Level 3 Automation, Beating Tesla
Steering Wheels Coming Off
Automotive Lobbying Group Abandons the Term "Self-Driving"
Driving Himself Crazy
Watch Elon Musk Promise Self-Driving Cars "Next Year" Every Year Since 2014
NIMBY
Arsonists Reportedly Set Fire at New Tesla Factory Site
Look Ma
It's Shockingly Easy to Drive a Tesla Without Anybody in the Driver's Seat
More on Advanced Transport
Kapow
Yesterday on the byte
Self-Driving Car Plowed Into Active Fire Scene, Forcing Firefighters to Smash Its Window
Battery Trouble
Monday on the byte
Tesla "Spontaneously" Bursts Into Flames While Driving Down Freeway
High Tide
Jan 27 on the byte
We’re in Awe of Amsterdam’s Huge Underwater Bike Parking Garage
READ MORE STORIES ABOUT / Advanced Transport
Keep up.
Subscribe to our daily newsletter to keep in touch with the subjects shaping our future.
+Social+Newsletter
TopicsAbout UsContact Us
Copyright ©, Camden Media Inc All Rights Reserved. See our User Agreement, Privacy Policy and Data Use Policy. The material on this site may not be reproduced, distributed, transmitted, cached or otherwise used, except with prior written permission of Futurism. Articles may contain affiliate links which enable us to share in the revenue of any purchases made.
Fonts by Typekit and Monotype.