Tesla's powerful batteries could give them a leg up on the competition. 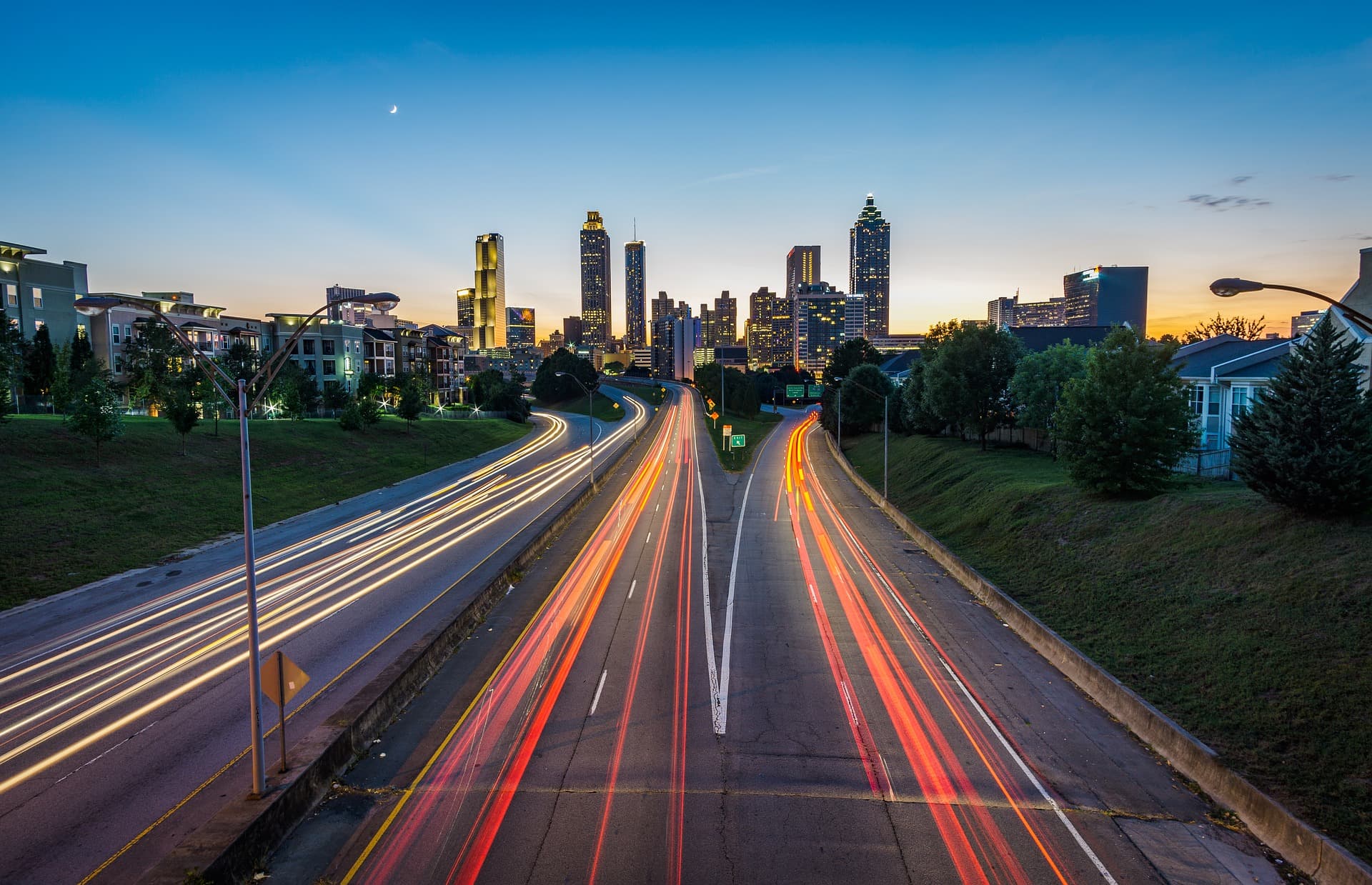 It's no secret that Tesla has plans to build an electric semi-truck: the idea was floating around as early as September 2016. CEO and founder Elon Musk confirmed in April this year that an electric truck was indeed in the works, and a working prototype is expected to come out this September. Now, a leaked email exchange between Tesla and the Nevada Department of Motor Vehicles (DMV), seen by Reuters, reveal that the company is developing electric, self-driving semis that move in "platoons" trailing a lead vehicle.

The email conversations dated from May and June 2017 included Tesla and various representatives of the Nevada DMV discussing potential road trials for prototype semis — which could be the first such test run on the city's roads for autonomous trucks without a person in the cab. In one of these exchanges, Tesla regulatory official Nasser Zamani wrote to DMV official April Sanborn about the agenda for a July 16 meeting.

"To insure we are on the same page, our primary goal is the ability to operate our prototype test trucks in a continuous manner across the state line and within the States of Nevada and California in a platooning and/or Autonomous mode without having a person in the vehicle," Zamani wrote. Then, on July 10, Zamani asked the DMV for testing license terms. No particular date was mentioned, however, as to when this road testing would be.

Nevada DMV spokesperson Jessica Gonzalez told Reuters that Tesla requested for a meeting with California officials on Wednesday "to talk about Tesla's efforts with autonomous trucks," as well as to introduce new staff.

The Road to Autonomous Trucks

Tesla is hardly the first to work on developing driverless trucks. Its most popular competition comes from Uber and Waymo, Google's former autonomous vehicle development company now under its parent firm Alphabet Inc. Both Uber, working with startup Otto, and Waymo have already done tests with their self-driving trucks, which puts Tesla a little bit behind. European luxury car brand Mercedes Benz also revealed back in 2015 that it's working on its own driverless truck, as well as an autonomous bus.

There are also a number of Silicon Valley startups working on platooning technology for fleets of long-haul trucks. Among these is automated vehicle technology company Peloton, whose current work involves several truck makers including Volvo. Peloton considers platooning as an important precursor to autonomy when it comes to long-haul driverless trucks, in order to increase safety and efficiency.

With all these efforts, it seems that self-driving trucks are close to becoming a reality. Yet Tesla is unique in developing an all-electric version — and for good reason. One of the greatest challenges truck manufacturers and autonomous vehicle companies face is battery range limitations. Venkat Viswanathan, a lithium ion battery researcher from Carnegie Mellon, told Reuters that long-haul electric trucks aren't commercially feasible yet. Such trucks would require huge batteries, he said, so the "cargo essentially becomes the battery.”

Perhaps this is an area where Tesla has an edge over its competitors, thanks to its experience with developing powerful batteries. In any case, with barely a month before the promised prototype, we can't wait to see just what Musk's electric autonomous semi could offer. If you're driving through Nevada, keep an eye out — the road testing might soon follow afterwards.