A $245 Million Settlement Has Brought the Waymo v. Uber Legal Battle to a Close

Uber says it didn't steal any of Waymo's trade secrets, but aspects of the trial and settlement suggest otherwise. 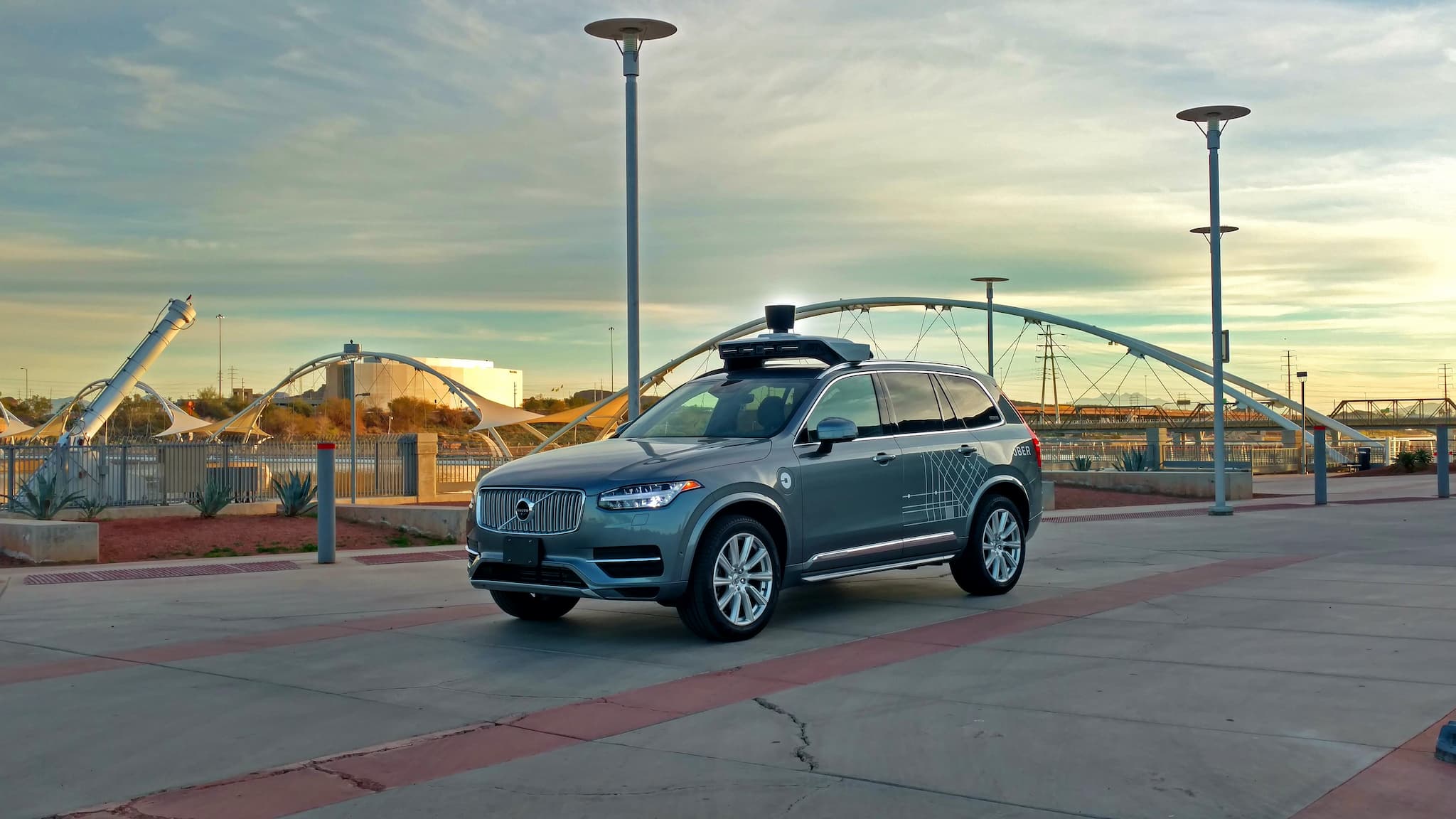 After spending nearly a week in the courtroom, Waymo and Uber came to an agreement on Friday, Feb. 9, in which the latter will pay the Google/Alphabet division a significant sum of money (in our view — perhaps not in Google's). This development concludes the legal battle that has been raging between the two autonomous-vehicle companies since Waymo claimed that their trade secrets had been stolen for use in Uber's production of self-driving technology.

In a statement provided to Business Insider, Waymo states that Uber has also agreed to not use any of its hardware or software trade secrets going forward — suggesting that Uber might have done so in the past and Waymo's suspicions were correct. Additionally, Uber will pay Waymo $245 million in equity.

As reported by Gizmodo, Waymo had a list of more than 100 claims of trade secret violations it was prepared to fight for, though only eight were presented at trial. Matters involving Uber's acquisition of self-driving truck company Otto — launched by former Google employee Anthony Levandowski — were also of concern to Waymo, as well  Levandowski's possession of confidential files.

Witnesses like Alphabet CEO Larry Page and Levandowski were expected to appear at some point this week at the federal court session in San Francisco, but the this settlement has put an end to that. The payout likely spared Levandowski from some public scrutiny, as, according to The Verge, he was expected to invoke the Fifth Amendment when he took the stand.

Uber's settlement with Waymo has essentially forced parent company Google to become an investor in Uber and its future, which includes the ride-sharing company's plans to go public. Waymo affirmed the new partnership in their statement, saying "We are committed to working with Uber to make sure that each company develops its own technology."

In a seperate statement, Uber CEO Dara Khosrowshahi doubled down on the company's previous defense that it didn't use any of Waymo's ideas. However, Khosrowshahi also admitted that Uber’s acquisition of Otto "should have been handled differently," and he acknowledged the new relationship shared by the two companies.

"To our friends at Alphabet: we are partners, you are an important investor in Uber, and we share a deep belief in the power of technology to change people’s lives for the better," Khosrowshahi said in the statement. "Of course, we are also competitors."

To be partners, yet also direct competitors, is quite a delicate relationship to maintain. The coming years will tell if this development will help or hinder the world's transition to autonomous vehicles. Khosrowshahi made it clear that he intends to keep competing with Waymo to transform the transportation industry for the benefit of all.

"As we change the way we operate and put integrity at the core of every decision we make, we look forward to the great race to build the future," he said in the statement. "We believe that race should be fair — and one whose ultimate winners are people, cities, and our environment.