Companies Race to Dominate the World of Maps for Driverless Cars

To drive safely, autonomous cars will need much better maps than Google's. 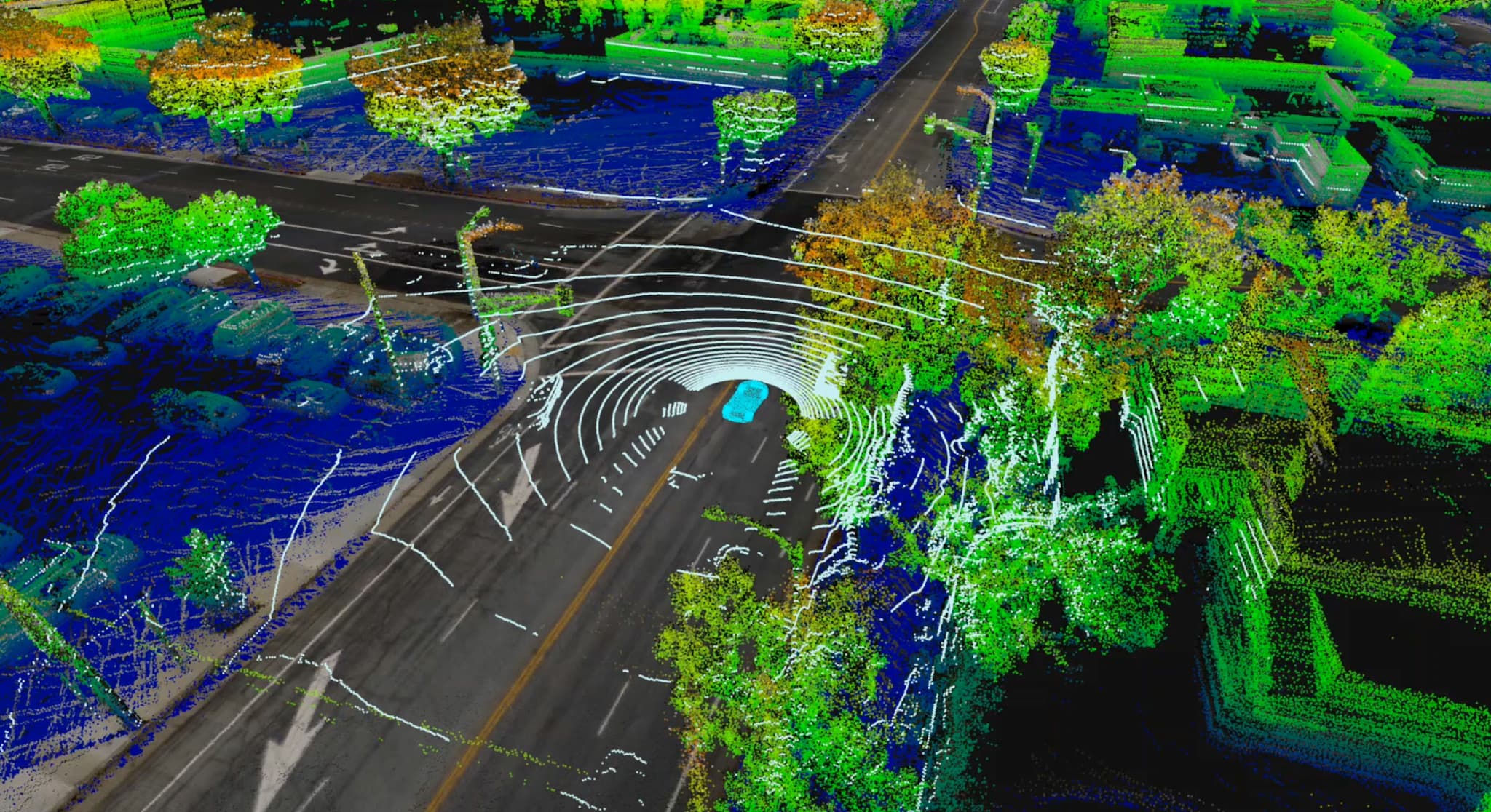 Self-driving cars are on the horizon, but the technology requires sophisticated maps to ensure that vehicles can navigate the roads safely. Right now, industry leaders are at work to ensure that Google — currently ahead of the pack with its  Google Maps service — doesn't snatch the biggest slice of the pie.

The maps that autonomous vehicles will use to navigate the roads need to be much more sophisticated than Google's current offering. A self-driving car needs more information than a human driver or a pedestrian, so various sensors and high-definition cameras are being used to chart the country's highways and byways.

According to Bloomberg, Google is working on a 3D mapping project that would capture the landscape of hazards that a vehicle may face in much greater detail. The project goes way beyond what's currently available via Google Maps, but it's also distinct from the high-definition maps being created by Alphabet subsidiary Waymo.

Maps for self-driving cars will also need to be updated far more frequently. It's crucial that vehicles know about new roads and temporary obstacles like construction projects, so that they're not taken by surprise by an unexpected change. Companies like MapBox – which signed a deal with Tesla last year, as per Electrek – consult user data in order to update their maps.

As self-driving technology continues to evolve, we'll get a better idea of the specific information these vehicles need in order to operate, and the best method of producing the required maps.

However, it's clear that whoever emerges as the go-to supplier of maps for autonomous vehicles stands to make a lot of money. If self-driving cars take off as they're expected to, the automotive industry will be reliant on these maps for the foreseeable future, so competition is set to be fierce.

Read This Next
Kiddy League
Tesla Fans Put Child in Path of Moving Tesla on Self-Driving Mode
Self-Delusion
Experts Alarmed by Videos of Tesla Full Self-Driving Totally Screwing Up
Steering Wheels Coming Off
Automotive Lobbying Group Abandons the Term "Self-Driving"
Driving Himself Crazy
Watch Elon Musk Promise Self-Driving Cars "Next Year" Every Year Since 2014
Look Ma
It's Shockingly Easy to Drive a Tesla Without Anybody in the Driver's Seat
More on Advanced Transport
High Tide
8:32 PM on the byte
We’re in Awe of Amsterdam’s Huge Underwater Bike Parking Garage
Quelle Surprise!
Yesterday on the byte
Of Course Elon Musk Is Pushing The Cybertruck Back Again, What Did You Expect?
Stay Away
Wednesday on the byte
New SUV Features Electrified Door Handles and Pepper Spray Guns
READ MORE STORIES ABOUT / Advanced Transport
Keep up.
Subscribe to our daily newsletter to keep in touch with the subjects shaping our future.
+Social+Newsletter
TopicsAbout UsContact Us
Copyright ©, Camden Media Inc All Rights Reserved. See our User Agreement, Privacy Policy and Data Use Policy. The material on this site may not be reproduced, distributed, transmitted, cached or otherwise used, except with prior written permission of Futurism. Articles may contain affiliate links which enable us to share in the revenue of any purchases made.
Fonts by Typekit and Monotype.