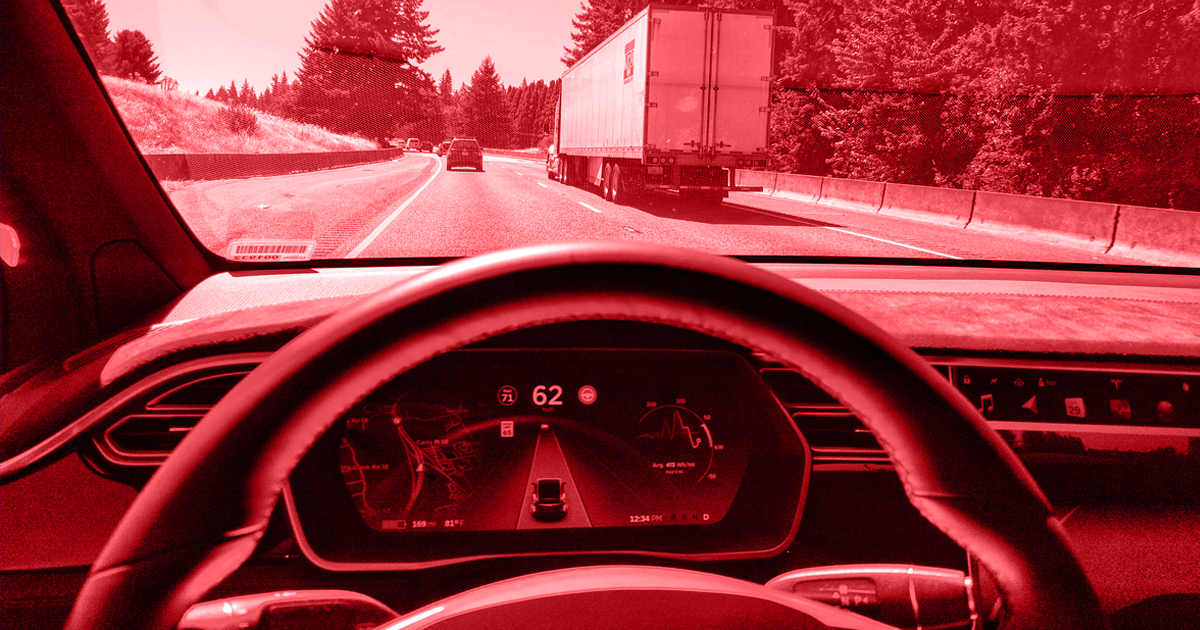 Tesla Driver’s Autopilot Often Swerved Toward the Same Barrier. One Day, It Killed Him.

"The family explained that it happened so often that he had told both his brother and his wife about the problem."

"The family explained that it happened so often that he had told both his brother and his wife about the problem."

In March 2018, Apple engineer Walter Huang died in a car crash while he was using his Tesla's Autopilot assisted driving system.

Many of the details surrounding the crash remained undisclosed for almost two years. But the National Transportation Safety Board (NTSB) released documents Tuesday that reveal Autopilot was definitely engaged at the time, The Associated Press reports.

The documents also revealed the grim detail that Huang had repeatedly complained that Autopilot would swerve his Tesla toward the particular highway barrier into which it ultimately crashed.

Huang's complaints about the dangerous Autopilot glitch were so frequent that many of his family members were aware of the problem, according to The Washington Post. Just four days prior to the crash, he texted about how his car would swerve toward the exact road barrier into which it ultimately crashed.

"The family explained that it happened so often that he had told both his brother and his wife about the problem," the NTSB documents read.

According to the NTSB investigation and the Tesla's internal sensors, Huang had his hands on the steering wheel for 34 seconds out of the final minute before the collision. He had switched on Autopilot nineteen minutes prior, WaPo reports.

The vehicle had been cruising at 62 MPH, but sped up to 71 MPH in the last few seconds before it crashed — a troubling sign for drivers who rely on the assisted driving system.