This isn't the first time Tesla's AI veered off course. 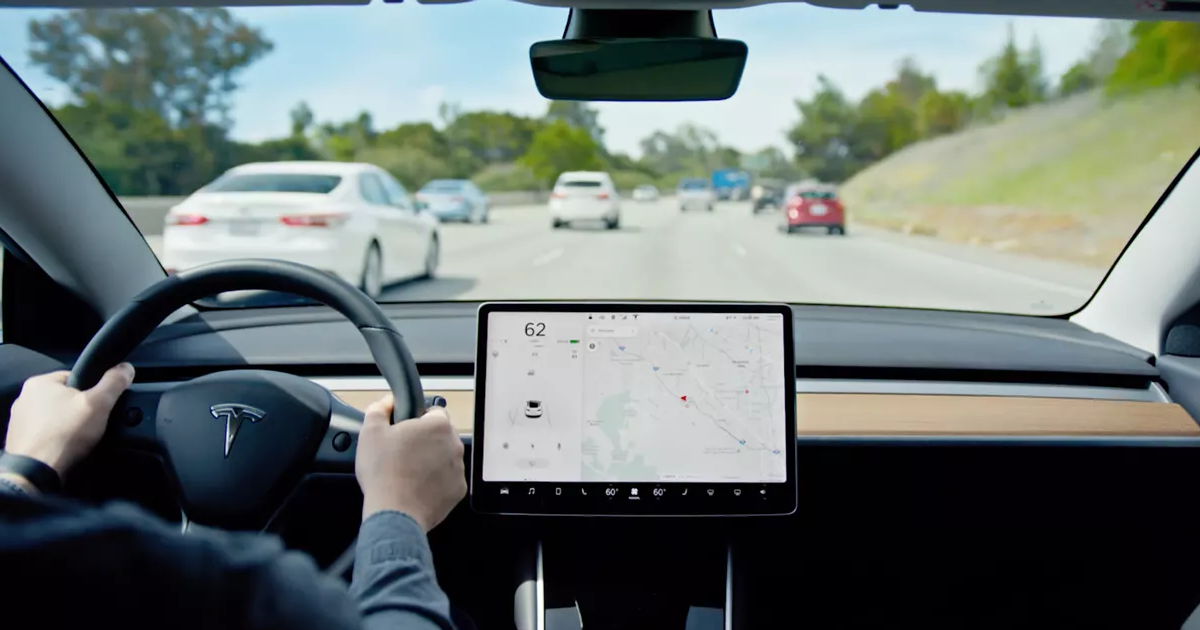 New dashcam footage shows a Tesla Model 3, with Autopilot switched on, veering towards a highway divider.

The video, recorded Tuesday and shared to Reddit on Wednesday, shows the Tesla's semi-autonomous Autopilot mode correctly avoiding the divider several times before a final run where the car steers toward the metal barrier so severely that the driver needs to intervene.

It's BACK! After 6 months of working fine, 2019.5.15 drives at barriers again from teslamotors

Even worse, this problem isn't new.

Tesla drivers have been recording this particular Autopilot behavior for months — Ars Technica provided a timeline of concerned drivers whose Teslas had driven toward highway dividers as far back as last April.

In one video from April, a Tesla driver demonstrates his car's Autopilot steering him towards a highway divider where an autopilot-enabled Tesla Model X crashed just days prior, killing its driver. Another video shared to Reddit in October corroborates those stories.

Ars Technica reached out to Tesla for comment, but did not hear back as of March 22, when it ran its story about the Autopilot errors.

Bringing Up The Rear

In the past, a number of car crashes have been chalked up to Tesla drivers not understanding the limitations of the optimistically-titled Autopilot mode. Given the prevalence of this dangerous bug, drivers would be wise to be more cautious than ever before letting their semi-autonomous vehicles take the wheel.

Read This Next
Absent CEO
Tesla Investors Furious at Elon Musk for Vanishing During Crisis to Play With Shiny New Twitter
Stay Away
Tesla Is Having Extreme Trouble Hiring, for Some Reason
It Was the Tesla
Manslaughter Case Has a Strange Twist: Tesla That Killed Couple Was on Autopilot
Full Self-Delusion
Survey: 42% of Tesla Autopilot Drivers Think Their Cars Can Entirely Drive Themselves
Musk Antics
Elon Musk Has a Big Problem on His Hands
More on Advanced Transport
Netflix and Drive
8:26 PM on futurism
Mercedes Claims to Have Achieved Level 3 Automation, Beating Tesla
Battery Trouble
6:30 PM on the byte
Tesla "Spontaneously" Bursts Into Flames While Driving Down Freeway
High Tide
Jan 27 on the byte
We’re in Awe of Amsterdam’s Huge Underwater Bike Parking Garage
READ MORE STORIES ABOUT / Advanced Transport
Keep up.
Subscribe to our daily newsletter to keep in touch with the subjects shaping our future.
+Social+Newsletter
TopicsAbout UsContact Us
Copyright ©, Camden Media Inc All Rights Reserved. See our User Agreement, Privacy Policy and Data Use Policy. The material on this site may not be reproduced, distributed, transmitted, cached or otherwise used, except with prior written permission of Futurism. Articles may contain affiliate links which enable us to share in the revenue of any purchases made.
Fonts by Typekit and Monotype.