The patent was filed before massive layoffs at Apple’s self-driving car division. 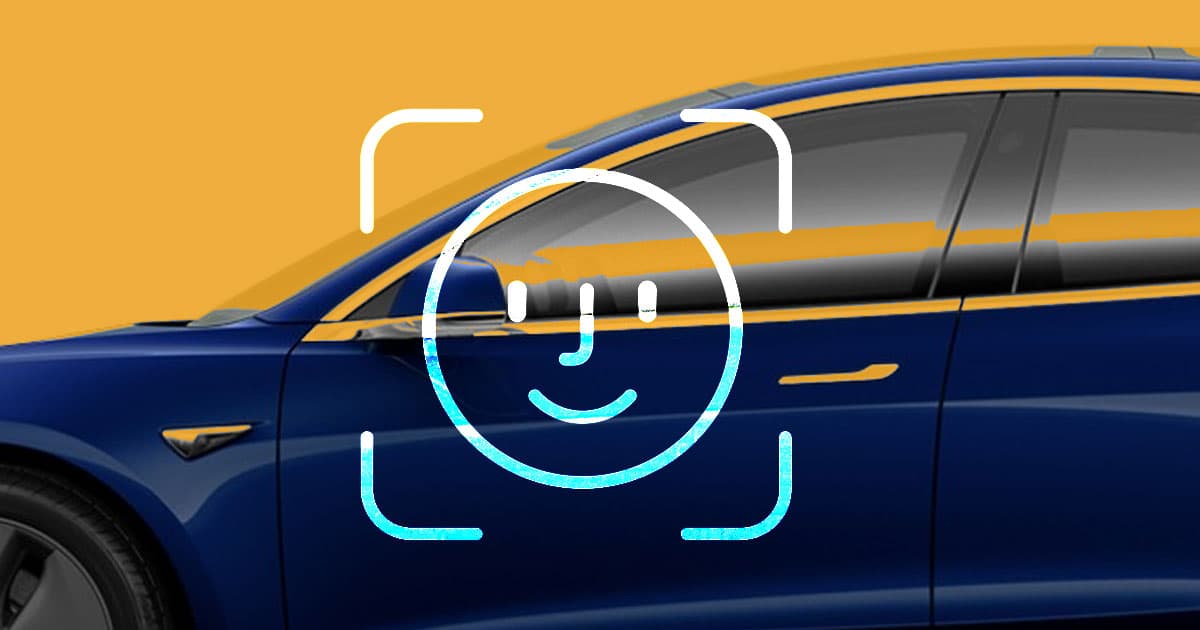 A newly-published patent shows that Apple obtained the rights to a facial recognition system that would allow your car to recognize you as you approach.

Such a system would let cars unlock their doors when they see a registered user approach — and maybe even remember how each person likes to position the driver's seat and mirrors.

Don't hold your breath for smart cars that see you coming, though. The patent was published earlier this week, but Apple originally filed it back in early 2017, according to Engadget.

That was before Apple laid off 200 employees from Project Titan, its self-driving car division, in late January 2019. The company had been working on autonomous vehicles for several years prior to the layoffs, so it's unclear whether the facial recognition patent is a relic from Project Titan's heyday or if it's still part of an active project within Apple's research labs.

Facial recognition hooked up to a car door also raises the question of who else gets access to your car. When FaceID made its way to Apple's iPhone, it quickly became an easy way for law enforcement agencies to bypass passwords — all they had to do was take a person's phone and hold it up in front of them.

There's no indication if or when this technology will make its way to future cars. But if it does, we'll face brand new challenges in the back-and-forth between convenience and privacy.

More on facial recognition: Amazon Calls for Regulation of Its Own Facial Recognition Tech

Read This Next
Futurism
Elon Musks Criticizes "Some Companies," Then Fake-Coughs and Mutters "Apple"
Critical Flaws
Tesla Reportedly Sold Batteries It Knew Could Catch Fire
Listening In
Uber Is Going to Start Recording Audio During Rides
Shuttle Butt
We Took a Ride on NYC's First Self-Driving Shuttle
Dangerous Autonomy
Video Shows Tesla Autopilot Steering Toward Highway Barriers
More on Advanced Transport
High Tide
8:32 PM on the byte
We’re in Awe of Amsterdam’s Huge Underwater Bike Parking Garage
Quelle Surprise!
Yesterday on the byte
Of Course Elon Musk Is Pushing The Cybertruck Back Again, What Did You Expect?
Stay Away
Wednesday on the byte
New SUV Features Electrified Door Handles and Pepper Spray Guns
READ MORE STORIES ABOUT / Advanced Transport
Keep up.
Subscribe to our daily newsletter to keep in touch with the subjects shaping our future.
+Social+Newsletter
TopicsAbout UsContact Us
Copyright ©, Camden Media Inc All Rights Reserved. See our User Agreement, Privacy Policy and Data Use Policy. The material on this site may not be reproduced, distributed, transmitted, cached or otherwise used, except with prior written permission of Futurism. Articles may contain affiliate links which enable us to share in the revenue of any purchases made.
Fonts by Typekit and Monotype.