But should investigators have the right to do that? 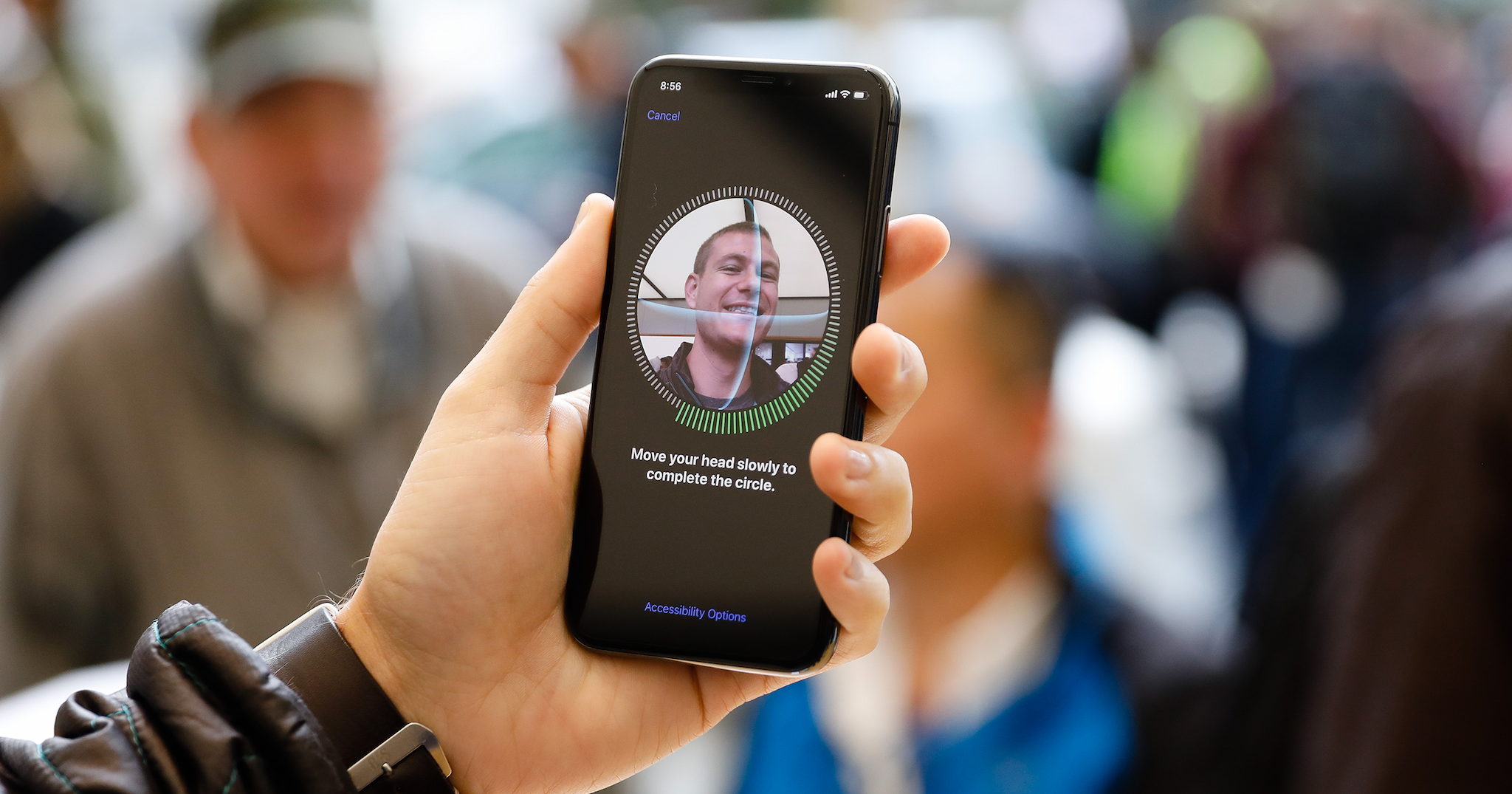 The advent of FaceID, a feature that lets iPhone owners log into their devices using facial recognition, means it's never been easier to unlock a smartphone — all you've gotta do is look at the camera. But the technology also makes it easier for police to access data stored on suspects' phones, raising thorny new legal questions.

Take the case of Ohio resident Grant Michalski. Forbes reports that the FBI raided Michalski's home in August, on suspicion that he'd sent and received child pornography. Then investigators forced Michalski to unlock his personal iPhone X using FaceID, allowing them to access his chats and photos. It's the first documented case of its kind.

The battle over whether law enforcement should be able to access suspects' phones is hotly contested.

In 2016, the FBI tried to get into the iPhone of one of the shooters who perpetrated the 2015 terrorist attack in San Bernardino, California. The attackers were killed in a shootout with police, but officials wanted information off the one suspect's phone to find out if the couple had accomplices or had been planning further attacks. The phone was protected by a pass code that only allowed a limited number of login attempts. The FBI asked Apple for help, but the tech giant didn't comply with requests.

Also in 2016, the FBI tried to access the iPhone of an alleged gang member in California. This time, prosecutors wanted the suspect to provide a fingerprint to unlock the iPhone using TouchID, which a Los Angeles judge granted. But the next year, a federal judge in Chicago rejected a request to force suspects to provide their fingerprints to unlock a personal device.

One thing is for sure: this case is bound to rekindle that discussion.

MORE ON THE FACEID UNLOCKING CASE: Feds Force Suspect To Unlock An Apple iPhone X With Their Face [Forbes]

Read More: When Can Law Enforcement Look at Your Devices? A Definitive List

Read This Next
FROM THE DEPT. OF THINGS TO BUY
Save $60 on Brydge's Stellar iPad Pro Keyboard
FROM THE DEPT. OF THINGS TO BUY
Apple Announced Its Fastest MacBook Air Yet at WWDC 2022
Tim Apple
Apple CEO Menaced by Armed Stalker Who Thinks She's His Wife
From Our Partners
Manage Your MacBook Better With This SetApp Subscription
From Our Partners
Get A Dozen Top-Rated Mac Apps For Over 90% Off
More on Sci-Fi Visions
From the Dept. of...
12:00 AM on futurism
The Best Humidifiers of 2023
Human v. Giraffe
Jan 24 on the byte
Chaotic Italian Fashion Line Baffles Facial Recognition Software
Step One
Jan 24 on the byte
World’s Third Richest Person Says He’s Developed "Addiction" to ChatGPT
READ MORE STORIES ABOUT / Sci-Fi Visions
Keep up.
Subscribe to our daily newsletter to keep in touch with the subjects shaping our future.
+Social+Newsletter
TopicsAbout UsContact Us
Copyright ©, Camden Media Inc All Rights Reserved. See our User Agreement, Privacy Policy and Data Use Policy. The material on this site may not be reproduced, distributed, transmitted, cached or otherwise used, except with prior written permission of Futurism. Articles may contain affiliate links which enable us to share in the revenue of any purchases made.
Fonts by Typekit and Monotype.