New Facial Recognition Tech At U.S. Borders Will Scan Your Face, Whether You Like It Or Not 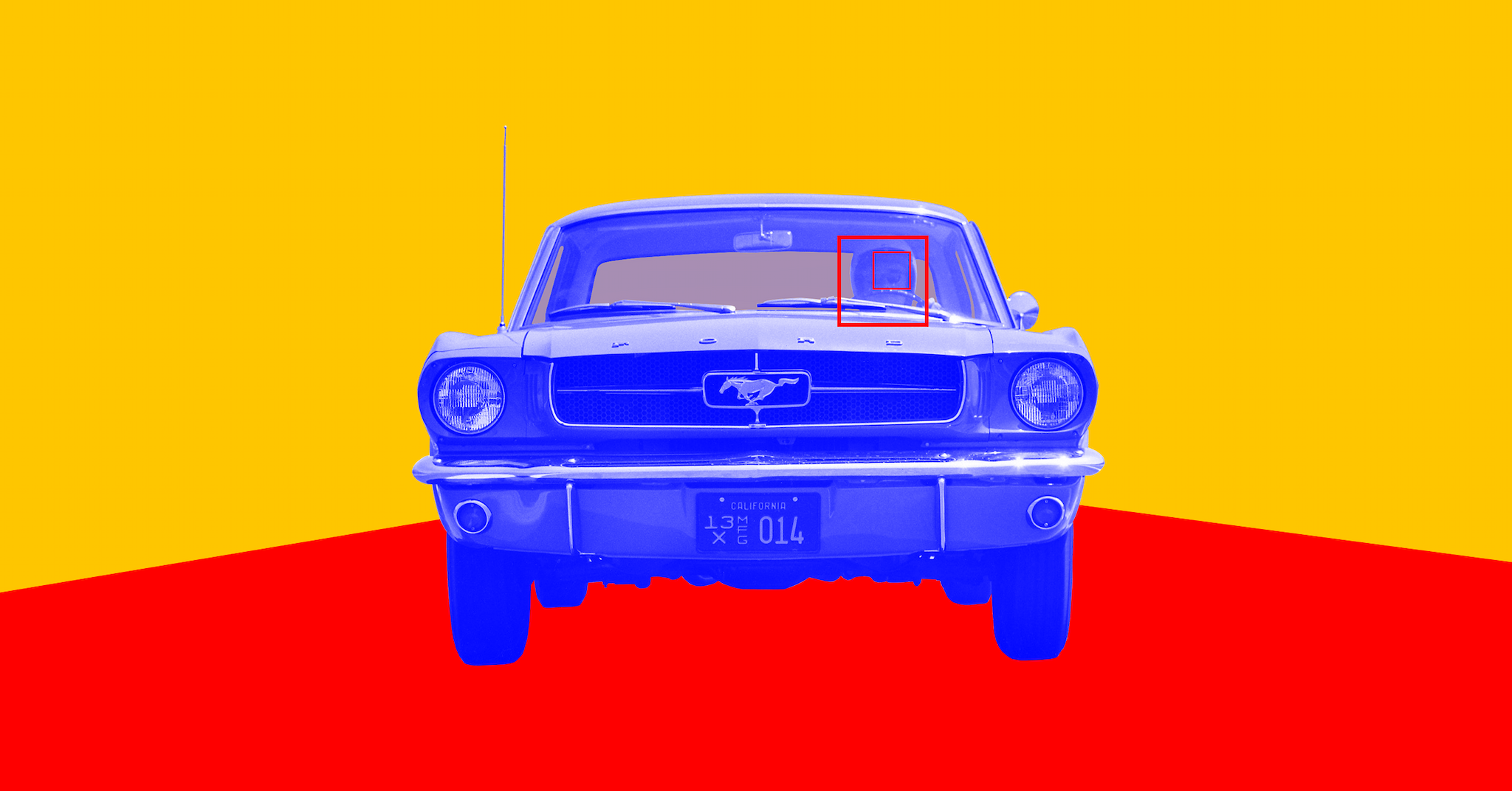 Crossing into or out of the U.S. by land is already an Orwellian nightmare. Here's some of the technology border agents already use:

Now, there will soon be a new dystopian piece of technology to add to the list: advanced facial recognition.

That's according to a new report by The Verge. Documents obtained through a Freedom of Information Act request reveal that, during a year-long test in 2016, researchers from Oak Ridge National Labs in Tennessee collected images and video of thousands of vehicles at two border crossings in Texas and Arizona. Because of the tests' success, Customs and Border Protection will rolling it out on a larger scale this August, with cool new tech to boot, The Verge reports.

In the 2016 tests, Oak Ridge researchers used multiple conventional DSLR cameras to capture different focal lengths (these photos, about 1,400 in total, were never used to identify individuals, The Verge reports; in a statement to Futurism, Customs and Border Protection stated that the images were deleted after they were analyzed).

Dubbed the "Vehicle Face System," the project tests brand-new camera technology that can capture multiple depths of field at once — just like Lytro, and other light-field cameras. That's necessary since windshields, and other hindrances make getting a reliable scan of a driver or passenger very difficult with a single depth of field.

The Vehicle Face System will compare these scans with pictures already on file (passport photos, visa applications, etc.), the system could, theoretically, detect any anomalies, or identify persons of interest who may require further scrutiny.

The test is part of a larger initiative (and legal requirement) from Customs and Border Protection called Biometric Exit program. Its aim: to verify visa-holder's identities as they make their way out of the country. While biometric scanning technology is far easier to implement at airports (there, travelers are stationary and not in vehicles), Customs and Border Protection is working to find new ways to apply this to land crossings as well, effectively scanning every face that enters and leaves the United States.

Advanced facial recognition tech at U.S. borders could be seen as a way to keep our borders safe. U.S. border patrol agents are increasingly short-staffed, and they're only human (especially when asked to work 16-hour days). Facial recognition systems, then, could help make up for what they lack.

But here's the thing: Facial recognition technology is still in its infancy, and it's not only possible that false positives will set off the alarms and incriminate the innocent, it's likely. And as far as detecting people who require further scrutiny, that's not what most of that cases were in the test run, as The Verge points out — documents reveal that those who were scanned were simply leaving work, or picking up their kids at school.

Plus, border agents do not have to ask for any of travelers' consent to use the system, and don't have to have any evidence that someone poses a threat (in a statement, Customs and Border Protection told Futurism: "In general, CBP has the authority to capture scene images from all vehicles, which includes an image of the driver and any other vehicle occupants in the field of view.").

Facial recognition technology is still in its early stages; similar technology has shown highly imperfect results — face-scanning technology used by the Welsh police identified 92 percent of those scanned as criminals. Other systems have also been swayed by simple identifiers like skin color, opening itself up to the possibility of racial discrimination that's already a very real problem at U.S. borders. And border control agents already don't have the best track record; a civil liberties group at Georgetown Law estimated that one in 25 travelers were flagged by the Department of Homeland Security to face further scrutiny at a growing number of airport terminals.

The year-long pilot program for Vehicle Face System will begin in August as part of a new test at the Anzalduas border in Texas.

No facial recognition system is perfect, especially not an experimental one. Hopefully, human oversight will limit the effect of those inevitable errors.

Read This Next
From Our Partners
Protect Your Valuables With This Pre-Black Friday Deal On The Biometric TROVA Go
FACE OFF
The FBI Forced A Suspect To Unlock His iPhone With His Face
Futurism
Thanks to Contact-wearing Cows, Digital Systems Could Soon Get Much Harder to Hack
Futurism
Goodbye, Passwords: Future Internet Demands Biometric Readings And Dorky Lanyard Security Keys
More on Sci-Fi Visions
Getting Worse
Yesterday on the byte
Bitcoin Just Had Its Worst Month in Crypto's Entire History
FROM THE DEPT. OF...
Yesterday on futurism
Good Buys: Outer Brown Wicker Outdoor Armchair Conversation Set
FROM THE DEPT. OF...
Yesterday on futurism
Oh, Say Can You See These Amazing 4th of July Sales
READ MORE STORIES ABOUT / Sci-Fi Visions
Keep up.
Subscribe to our daily newsletter to keep in touch with the subjects shaping our future.
+Social+Newsletter
TopicsAbout UsContact Us
Copyright ©, Camden Media Inc All Rights Reserved. See our User Agreement, Privacy Policy and Data Use Policy. The material on this site may not be reproduced, distributed, transmitted, cached or otherwise used, except with prior written permission of Futurism. Fonts by Typekit and Monotype.