In one day, 92 percent of all matches were false positives. 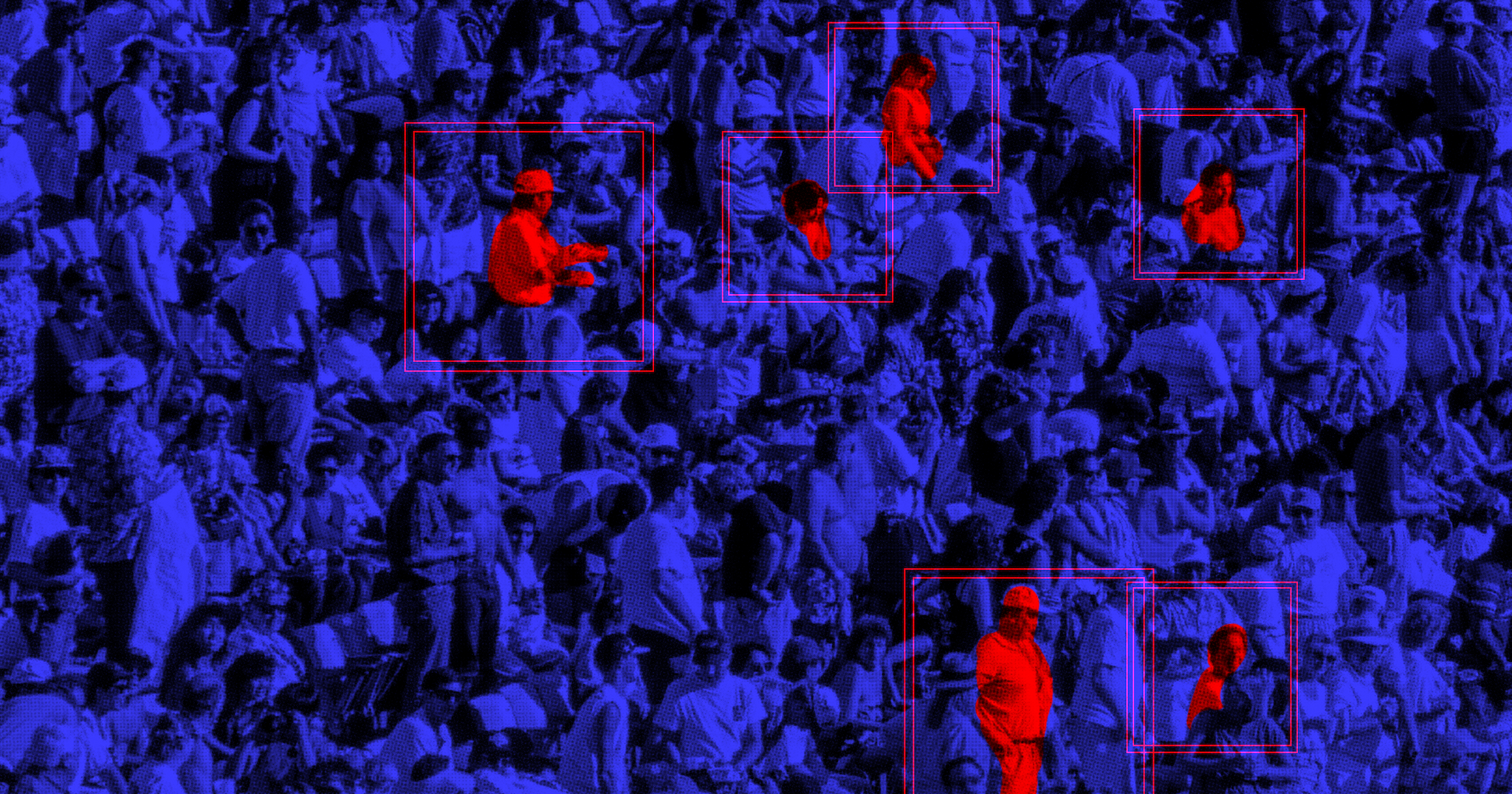 No matter how you see it, the fact is that police have it at their fingertips. AI-powered algorithms should, in theory, be able to identify persons-of-interest in a crowd with surgical precision.

But for the South Wales police force, these tools are hardly foolproof. In fact, AI has mistakenly identified thousands — thousands! — of people as past criminals.

Take the episode of the final match of the 2017 Champions League (that's "football," or "soccer" in the U.S.). The South Wales police used an AI facial recognition program that compared fans and people in the crowd to a database of mugshots. In that day alone, the algorithm flagged 2,297 people that it shouldn’t have. That accounted for 92 percent of all the people identified as criminals by the program, according to The Guardian. The system did allow the police to make one arrest at the game, a man who violated his parole and had skipped out on returning to prison.

The police responded as expected, saying that any developing technology will have some kinks to work out. They conceding that no system is perfect, and pointed out that, since they started using the technology, they have arrested a total of 450 people. They also blamed the false positives on low-quality mugshots fed into the system, and the fact that this was their first stab at using facial recognition software at a major event.

But all of that begs the question of why the department thought it was a good idea to try this in the first place. Their response suggests that, while they took the time training the algorithm to recognize grainy, low-quality mugshots, no one stopped to think Hey, maybe these terrible photos will place thousands of people in the crosshairs of our new algorithm just because they look vaguely similar.

The South Wales police also said that they value privacy — as anyone using AI to recognize and scan the faces of thousands of unsuspecting people clearly does — and intended its system to be used when there's a high security risk, not to casually surveil citizens.

It is reasonable to assume that the police were only interested in taking action against wanted criminals, since a crowded sports arena could be a potentially devastating target for a terroristic attack. But even if the police weren’t intercepting everyone the system flagged, it was still explicitly designed to recognize anyone with a mugshot on file (and there are a lot on file). That's a lot of information for police to have on people they don't plan on arresting.

If a system like this successfully stops a bomber or shooter from wreaking havoc and claiming innocent victims, then, great. But for Johnny Sportsfan who was arrested for something minor years ago and just wants to get on with their life, security systems like these mean they’re always going to be a person of interest.

Read This Next
MSNBS
MSN Deletes Fake News About Mermaids and Bigfoot, Runs New Story About Haunted Ventriloquist Dummy
Much Appreciated
OpenAI's New AI Offers Detailed Instructions on How to Shoplift
Shooting Feet
After Saying He Wanted an Open Algorithm, Elon Musk Just Fired the Twitter Team Responsible for Doing Just That
Leader Lars
New European Political Party Is Led by an Artificial Intelligence
Common Sensical
Top Facebook Scientist Quietly Plotting "Autonomous" AIs
More on Artificial Intelligence
Kiss, We Will
Yesterday on the byte
AI Has Finally Gone Too Far With This Horrifying Sex Scene Between Yoda and Chewbacca
AI Professor
Monday on the byte
Professors Alarmed by New AI That Writes Essays About as Well as Dumb Undergrads
Stratego AI
Dec 4 on the byte
Google Teaches AI to Play Stratego and It Becomes One of the World's Top-Rated Players
READ MORE STORIES ABOUT / Artificial Intelligence
Keep up.
Subscribe to our daily newsletter to keep in touch with the subjects shaping our future.
+Social+Newsletter
TopicsAbout UsContact Us
Copyright ©, Camden Media Inc All Rights Reserved. See our User Agreement, Privacy Policy and Data Use Policy. The material on this site may not be reproduced, distributed, transmitted, cached or otherwise used, except with prior written permission of Futurism. Articles may contain affiliate links which enable us to share in the revenue of any purchases made.
Fonts by Typekit and Monotype.