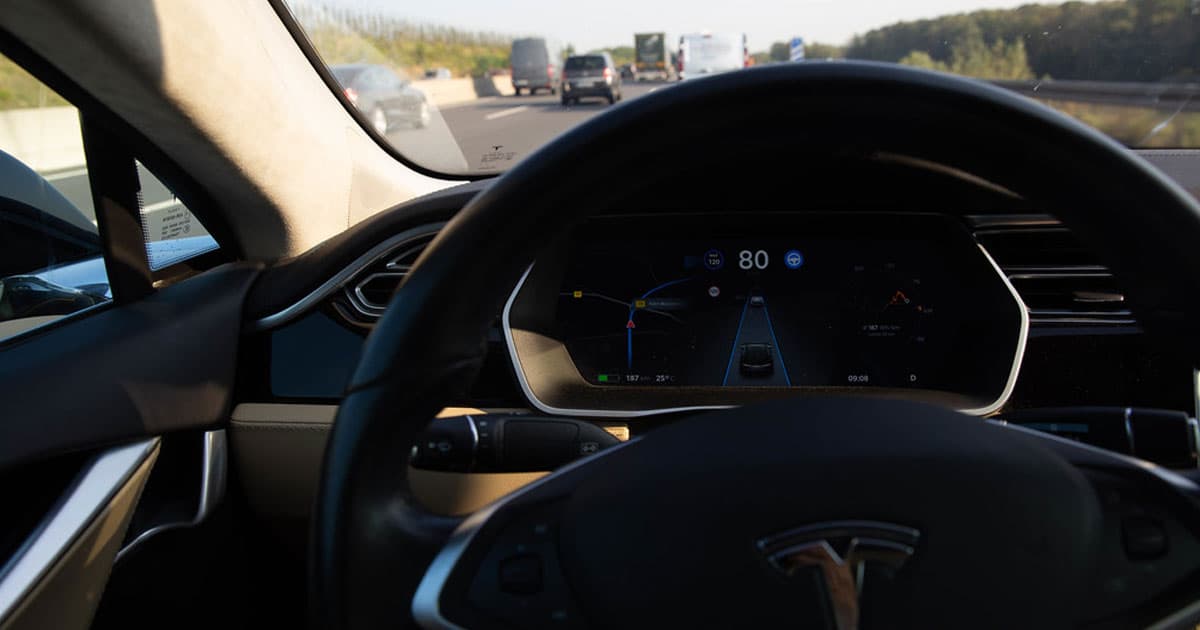 "Use of the relevant terms creates an expectation... that does not correspond to the actual facts."

"Use of the relevant terms creates an expectation... that does not correspond to the actual facts."

A German court just ruled that Tesla's use of the term "Autopilot" for its assisted-driving technology amounts to false advertising.

"Use of the relevant terms creates an expectation... that does not correspond to the actual facts," reads a statement from the higher state court in Munich.

The court ruled that there are two main issues with the way Tesla advertises Autopilot mode, according to AFP. First is that Tesla's Autopilot isn't nearly advanced enough to be considered autonomous, and second is that such technology isn't legal in Germany in the first place.

"Since auto-piloted, autonomous driving is neither legally permitted nor technically possible for the vehicle in question, Tesla has to play by the rules and cannot make false advertising promises," said Andreas Ottofuelling, a lawyer for The Centre for Combatting Unfair Competition, the watchdog group that brought the case to court.

The ruling is unfortunate news for the electric automaker, which plans to open up a Gigafactory in Berlin that has already drawn ire over its potential environmental toll.

Because the Munich court's ruling cannot be appealed, Tesla may find itself forced to make more adjustments to its business than it planned if it wants to survive in Germany.

More on Tesla: Germans Are Protesting the Berlin Gigafactory