The World's Nations Are Fighting Over Tesla

The Gigafactory 2 is the hottest item in Europe today. 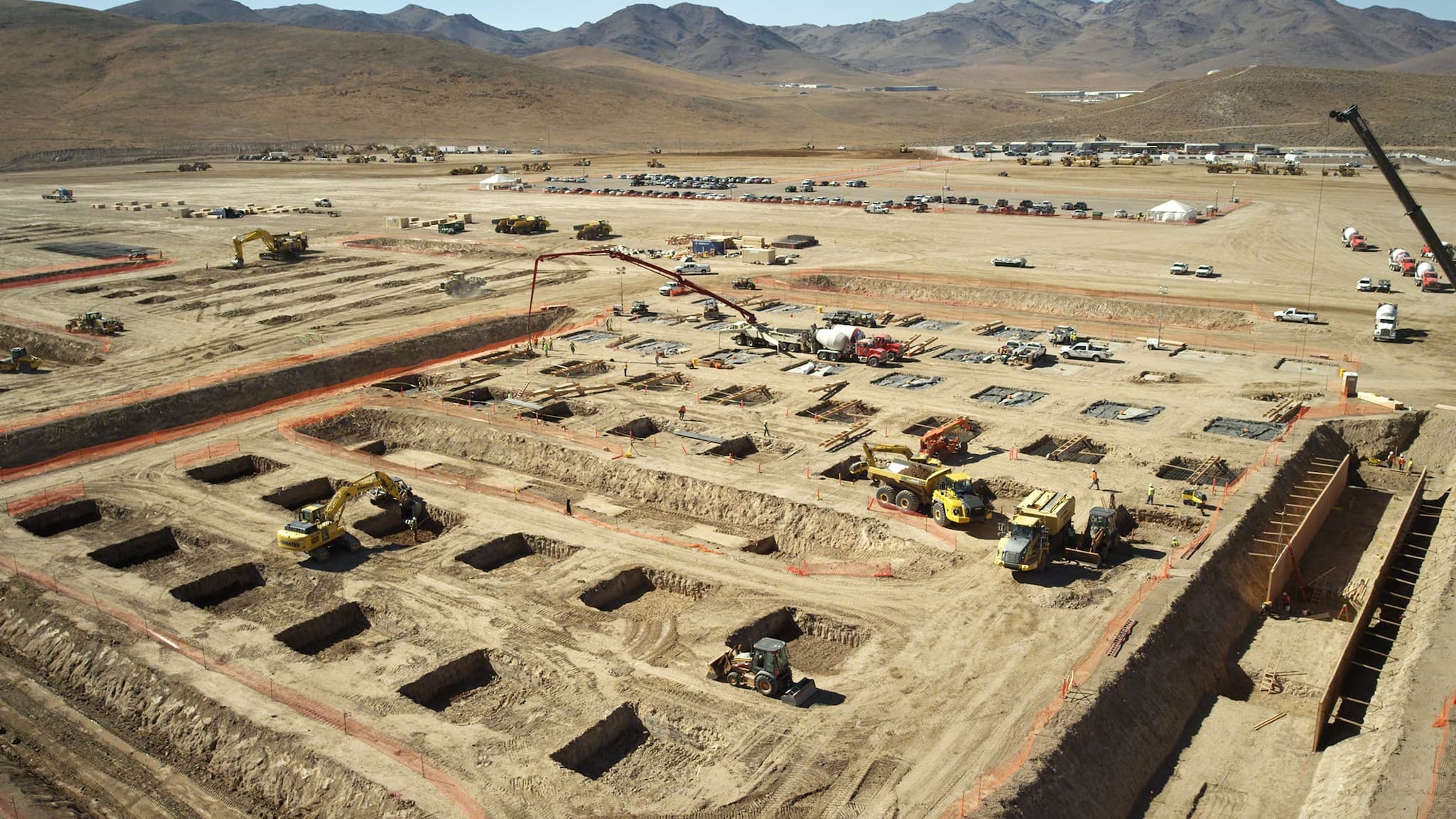 A Home in Europe

Tesla Motors, Elon Musk's electric car company, has become a very powerful force in clean energy production. Perhaps the biggest (literally) testament to the company's success is its more than 404 hectare (1,000 acre) Gigafactory site in Sparks, Nevada. Even though the world's largest battery factory is only 20 percent finished at this time, Tesla is already looking to lock down a site by 2017 to build a similar factory in Europe.

Musk launched the search during the announcement of Tesla's partnership with German engineering firm Grohmann Engineering in November. Dubbed Gigafactory 2, this wouldn't just be a battery factory — it would also manufacture electric cars. As Tesla strengthens its efforts to create an ecosystem of renewable energy products, it's crucial that the company continues to scale up its production rate, and several European nations are eager to be part of the endeavor.

Back when Tesla was searching for a location to build its Gigafactory, at least five states competed for the project, including California, Arizona, and Texas, before the company settled on Nevada. The attention is understandable for a number of reasons, most notable of which is the financial investment Tesla would pour into the project — around $5 billion — and the number of jobs it would generate. In Nevada, for example, the Gigafactory is expected to employ roughly 6,500 people by 2022, and half of those have to be locals.

A number of European nations have been quick to respond to Tesla's call. Portugal, for instance, started a Facebook group called Bring Tesla Gigafactory to Portugal! which has already claimed more than 20,000 members and continues to grow. Spain and France both previously offered Tesla existing power plant sites to convert into factories, so they are likely to court the company as well.

The Dutch are taking a more official approach. Just today, Dutch Economy Minister Henk Kamp announced to the parliament that the government would strive to convince Tesla to set up its Gigafactory 2 in the Netherlands as it "would strengthen the automotive sector in Noord-Brabant and other regions" of the country. Currently, Tesla's European office is based in Amsterdam.

Musk, for his part, assures Europe that Tesla will be bringing more of its manufacturing to the continent very soon: “There’s no question that long-term Tesla will have at least one – and maybe two or three – vehicle and battery factory locations in Europe.”

Read This Next
Fusion Futility
Elon Musk Slams Fusion, Says Future of Energy Is Wind and Solar
Remember Donald?
Donald Trump Goes on Bizarre Rant Against Electric Cars
The Kids Won't Be Alright
Elon Musk Warns That Humankind Will "End Up in Adult Diapers"
Mine! Mine!
Elon Musk Suggests Tesla Might Start Mining Lithium
Stop Aging Please
Elon Musk Says That Immortality Tech Would Be Very Dangerous
More on Earth & Energy
Face/On
8:59 PM on the byte
Scientists Found a Dinosaur's Face, Complete With Its Skin
The Brunt of It
Yesterday on the byte
Iceberg Twice the Size of New York City Breaks Off Antarctica
Doomscrolling
Tuesday on the byte
Scientists Say We're Closer to Nuclear Armageddon Than Any Other Point in History
READ MORE STORIES ABOUT / Earth & Energy
Keep up.
Subscribe to our daily newsletter to keep in touch with the subjects shaping our future.
+Social+Newsletter
TopicsAbout UsContact Us
Copyright ©, Camden Media Inc All Rights Reserved. See our User Agreement, Privacy Policy and Data Use Policy. The material on this site may not be reproduced, distributed, transmitted, cached or otherwise used, except with prior written permission of Futurism. Articles may contain affiliate links which enable us to share in the revenue of any purchases made.
Fonts by Typekit and Monotype.