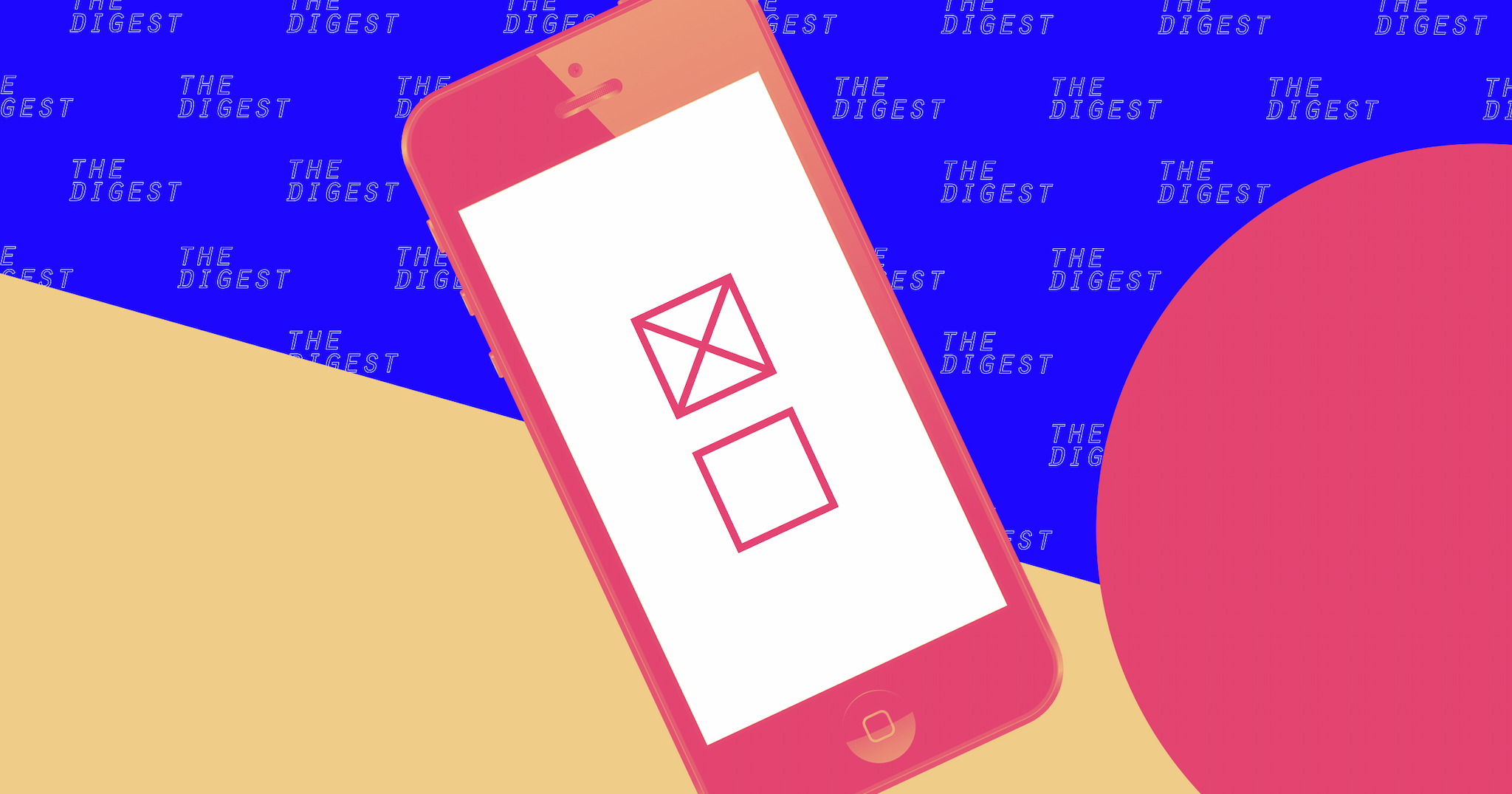 Some Americans Will Get to Vote via Blockchain This November

West Virginia is taking a chance on blockchain voting.

West Virginia is taking a chance on blockchain voting.

VOTING GOES MOBILE. The 2016 U.S. election was not exactly the most secure affair. Even though tech companies and lawmakers are still sorting out what happened, that's not stopping West Virginia from thinking big and bold in 2018.

According to a CNN report published Monday, the state plans to let soldiers who are permanent residents of the state but are serving overseas vote via their smartphones using a blockchain voting app called Voatz. It will mark the first time U.S. citizens can vote via mobile app.

ROCK THE VOATZ. To use Voatz, soldiers will first need to prove they are who they claim to be. The registration process involves uploading a photo of their government-issued ID and a video of their face, taken like a selfie. The app's facial recognition software will look at both the photo and video to ensure they depict the same person.

After this verification process, the soldiers will be all set to cast their vote. Once they do, the app anonymizes the ballots and records the votes on a blockchain, a secure digital ledger that's nearly tamperproof.

"A HORRIFIC IDEA." "Nearly" is the key word there — someone can change the data recorded on a blockchain. And given all the studies showing how easy it is to hack the U.S.'s electronic voting machines, many people think we should be transitioning back to using only paper ballots, not testing new ways to vote electronically.

"Mobile voting is a horrific idea," Joseph Lorenzo Hall, the chief technologist at the Center for Democracy and Technology, told CNN. "It's internet voting on people's horribly secured devices, over our horrible networks, to servers that are very difficult to secure without a physical paper record of the vote."

MAKING THE LEAP. Still, West Virginia's Secretary of State Mac Warner insists Voatz is secure. Historically, election security has been one of his top priorities — earlier this year, he secured $6.5 million in federal funding to spend on equipment, cybersecurity, and training to ensure the state's elections are safe and secure.

West Virginia already tested Voatz in two counties during the primary elections, and several audits of the voting app revealed no issues. We'll just have to wait to see if the same holds true in November. If it does, more governments could adopt blockchain-supported voting apps in the future.

More on blockchain voting: A New Blockchain App Is Poised to Radically Change How People Vote

Uh Oh
Research Confirms TikTok Is a Cesspool of Misinformation
10. 26. 22
Read More
Sad!
Melania Trump Accused of Secretly Buying Her Own NFT to Avoid Disgrace
2. 17. 22
Read More
Greenwashing
World Wildlife Foundation Cancels NFT Project After Critics Point Out That It Was Actually a Huge Polluter
2. 9. 22
Read More
+Social+Newsletter
TopicsAbout UsContact Us
Copyright ©, Camden Media Inc All Rights Reserved. See our User Agreement, Privacy Policy and Data Use Policy. The material on this site may not be reproduced, distributed, transmitted, cached or otherwise used, except with prior written permission of Futurism. Articles may contain affiliate links which enable us to share in the revenue of any purchases made.
Fonts by Typekit and Monotype.