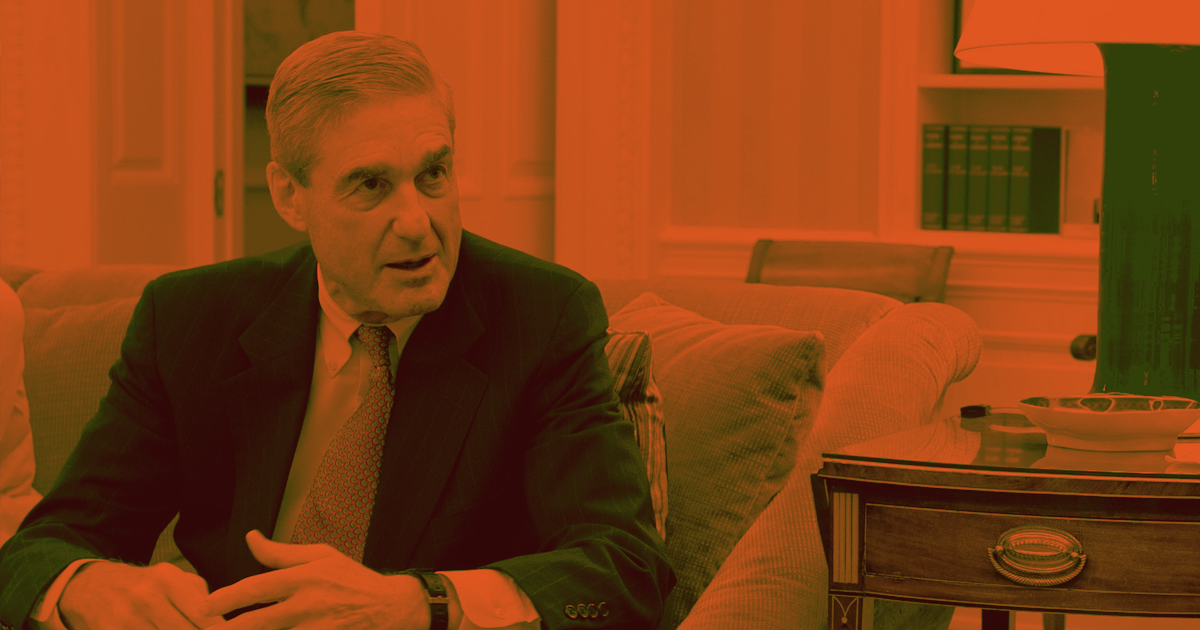 The Mueller Report Confirms We're Living in a Cyberpunk Dystopia

Forget partisan politics. This is a dark vision of the future of digital espionage.

Forget partisan politics. This is a dark vision of the future of digital espionage.

When the Justice Department released a heavily-redacted version of the Mueller Report Thursday, the conversation quickly devolved into partisan bickering.

Only time will tell what the report means for the Trump administration. But what's immediately clear is that concepts that were once restricted to fictional cyberpunk dystopias — from government hackers to botnet propaganda networks — are now mainstream enough to influence international politics.

The readable text of the report details how Russia used social media, hackers, and other sophisticated techniques to try and sway the 2016 U.S. Presidential election in favor of Trump — efforts that reached millions of Americans and recruited others to actively spread their propaganda before and after the election.

Russians working for an organization called the Internet Research Agency created accounts on Twitter and Facebook, through which they reached millions — including many members of the Trump Administration, Trump's sons, and Trump himself — while sharing pro-Trump and anti-Clinton messages, memes, and images.

Meanwhile, other Russian operatives were taking a more direct approach — by hacking into Democratic Party servers, releasing sensitive information though sock puppet personas like "DCLeaks" and "Guccifer" and giving stolen data to WikiLeaks. Just to make the whole thing a little more "Shadowrun," they funded the operation by mining Bitcoin.

In the long view, the report might be less memorable for its specific claims than as a blueprint for the future of information warfare — and the strange ways technology can be used to manipulate and control populations.

READ MORE: Report On The Investigation Into Russian Interference In The 2016 Presidential Election [CNN]

More on Mueller: Everything You Need to Know From Mark Zuckerberg’s Congressional Testimony: Day 1

Going Wireless
Hackers Took Over a Subdomain of Wired.com for Several Months and Replaced It With Sleazy Online Casino Content
Jan 25
Read More
Read the Room
Elon Musk Fans Horrified as He Suggests Ukraine Give in to Putin's Demands
10. 3. 22
Read More
Finger Pointing
Russia Warns That Nuclear Plant It Captured May Leak Waste Over Europe
8. 18. 22
Read More
+Social+Newsletter
TopicsAbout UsContact Us
Copyright ©, Camden Media Inc All Rights Reserved. See our User Agreement, Privacy Policy and Data Use Policy. The material on this site may not be reproduced, distributed, transmitted, cached or otherwise used, except with prior written permission of Futurism. Articles may contain affiliate links which enable us to share in the revenue of any purchases made.
Fonts by Typekit and Monotype.