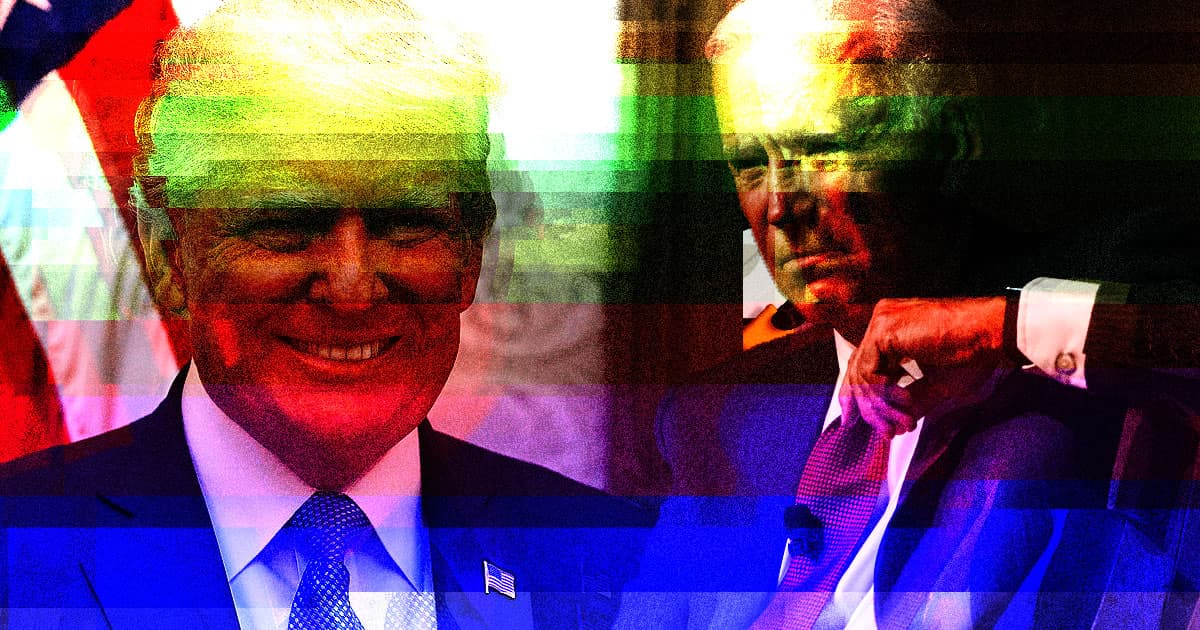 Multiple groups of foreign hackers reportedly have their sights trained on the 2020 U.S. Presidential election, according to a Google cybersecurity researcher.

Both major political parties' nominees have been targeted, The Verge reports. But different countries are targeting different candidates: state-backed hackers from China targeted Biden staffers, while hackers from Iran targeted the Trump campaign.

The news comes from Shane Huntley, the head of Google's Threat Analysis Group. He tweeted that Google had identified both groups' phishing attempts, but that there was no sign the hackers had been successful.

"We have known from the beginning of our campaign that we would be subject to such attacks and we are prepared for them," Matt Hill, the deputy national press secretary for the Biden campaign, told The Verge. The Trump campaign didn't respond to The Verge's request for comment.

Foreign hackers have targeted U.S. Presidential candidates several times in the past, The Verge reports.

Just last year, Iranian hackers seemingly tried and failed to breach the Trump campaigns' emails, while what appear to have been Russian hackers successfully phished and accessed the 2016 Democratic National Committee's emails.

All in all, it seems as though the threat will persist.

More on election security: Congressman: The 2020 Election Is Not Safe From Hackers

Sobering News
Ukrainian Hackers Allegedly Cut Off Russian Soldiers' Beloved Vodka Supply
May 7
Read More
Elonely Planet
Elon Musk Shares Incredibly Stupid Meme Stolen from iFunny
Apr 28
Read More
All Tomorrow's Hackers
Grimes Says She Got Hackers to Shut Down a Blog She Didn't Like
Mar 26
Read More
+Social+Newsletter
TopicsAbout UsContact Us
Copyright ©, Camden Media Inc All Rights Reserved. See our User Agreement, Privacy Policy and Data Use Policy. The material on this site may not be reproduced, distributed, transmitted, cached or otherwise used, except with prior written permission of Futurism. Articles may contain affiliate links which enable us to share in the revenue of any purchases made.
Fonts by Typekit and Monotype.