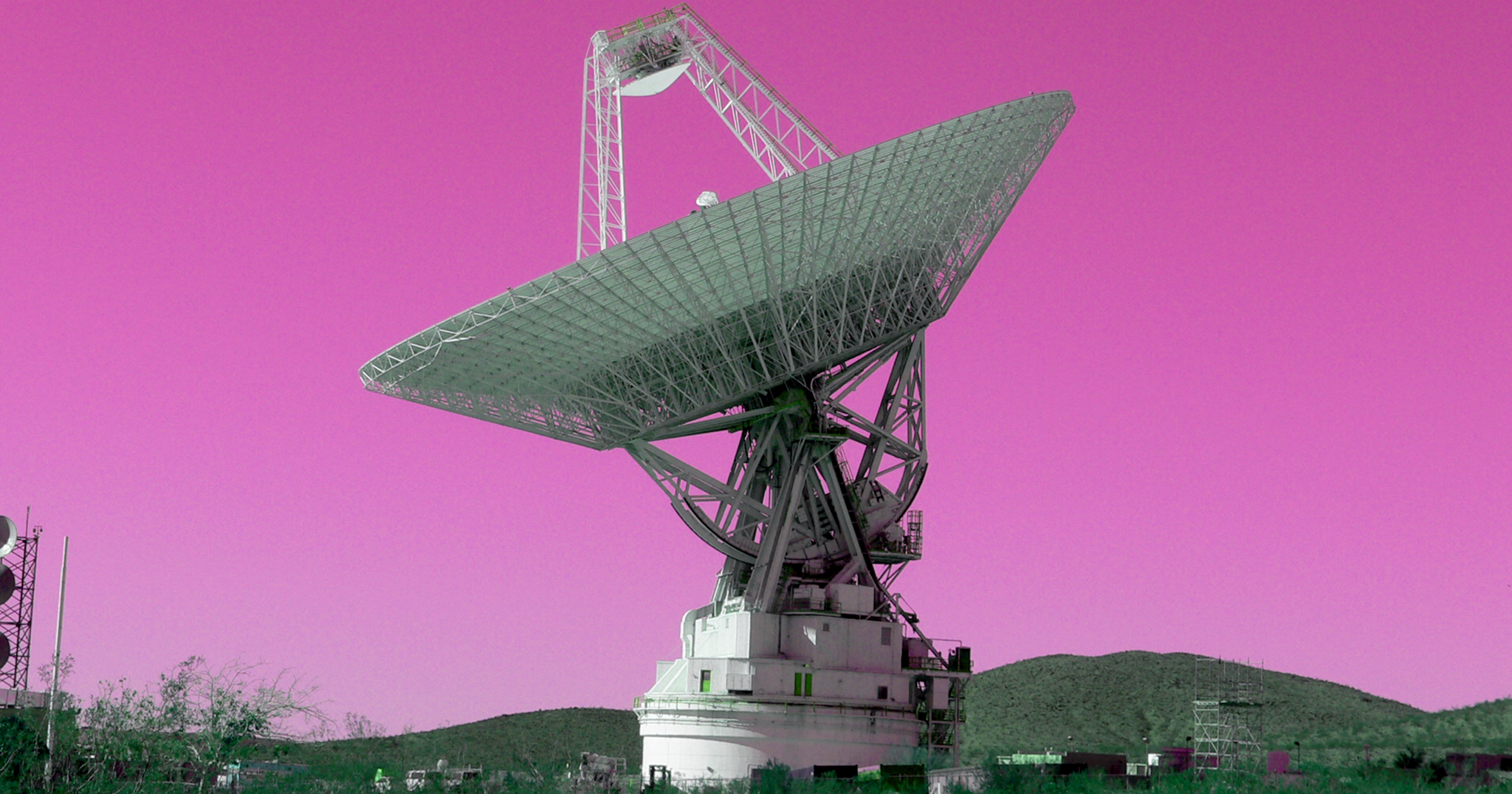 One more thing to worry about.

One more thing to worry about.

DANGEROUSLY DEPENDENT. Beyoncé, we love you, but you're wrong. Girls don't run the world — satellite communication systems (SATCOMs) do. These systems let us send and receive information across the globe; they power our internet, televisions, telephones, radios, military operations, and more.

Right now, more than 2,000 communications satellites are orbiting the Earth, and according to cybersecurity company IOActive, they are disturbingly easy to hack.

A TRIO OF TARGETS. On Thursday, IOActive's Ruben Santamarta presented "Last Call for SATCOM Security" at enterprise security convention Black Hat. In that study, Santamarta details how hackers could exploit existing SATCOM vulnerabilities to affect the aviation, maritime, and military industries. And the potential impact of these hacks ranges from mildly inconvenient to downright scary.

In the aviation industry, Santamarta notes that hackers could remotely disrupt, intercept, or modify InFlight WiFi systems, attack the devices of flight crews and passengers, and control SATCOM antenna positioning and transmissions.

As for the military, hackers could conceivably pinpoint military units' locations and disrupt, intercept, or modify their onboard satellite communications.

Perhaps most disturbingly, hackers targeting the maritime or military industries could manipulate a SATCOM's High Intensity Radiated Fields (HIRF) to "provoke malfunctions in critical navigation systems or even health damages to persons exposed to this kind of non-ionizing RF," according to Santamarta.

LAST CALL. Plenty of research asserts that SATCOMs are simply too easy to hack — Santamarta himself presented another such study back in 2014. And yet the vulnerabilities persist, mainly because they're just simply hard to address. In some cases, the only solution is to replace the SATCOM altogether.

Researchers like Santamarta and companies like IOActive can help companies and governments shore up their existing SATCOMs as much as possible and ensure future ones don't have the same vulnerabilities. But for now, it looks like these vulnerabilities will simply continue to hang over our heads.

More on satellites: New Satellite Will Shift Shape While in Space

Bitcoin & Clyde
Feds Arrest Crypto CEO for Bitcoin Laundering, But Her Real Crime Was Against Rap Music
Feb 8
Read More
Anernermous
Elon Musk Mocks "Anonymous" For Threatening Him
6. 8. 21
Read More
Brands We Love
Everyone Is at Risk of Identity Theft. But LifeLock Has Your Back.
2. 12. 21
Read More
+Social+Newsletter
TopicsAbout UsContact Us
Copyright ©, Camden Media Inc All Rights Reserved. See our User Agreement, Privacy Policy and Data Use Policy. The material on this site may not be reproduced, distributed, transmitted, cached or otherwise used, except with prior written permission of Futurism. Fonts by Typekit and Monotype.