New Satellite Will Shift Shape While in Space 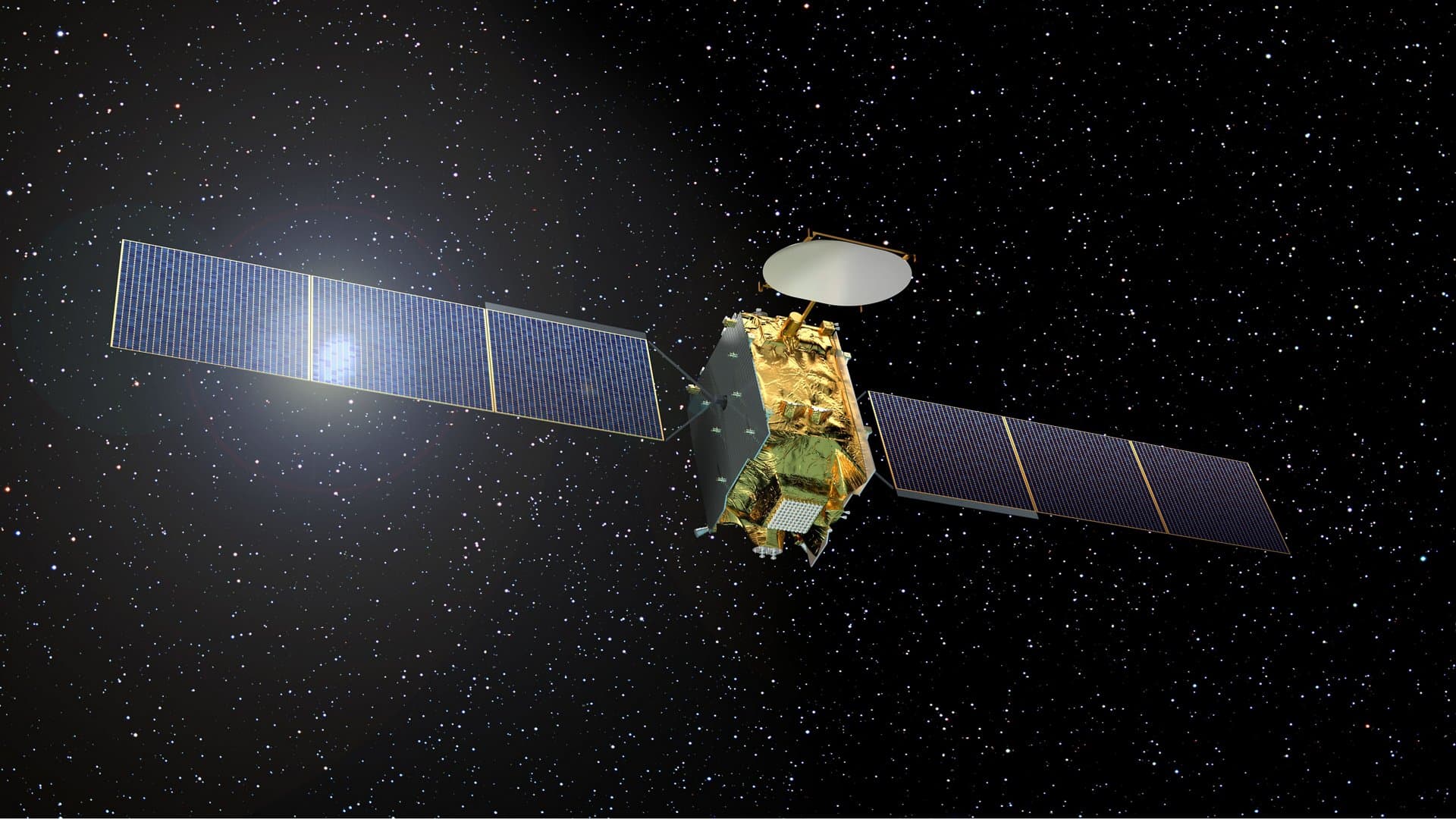 While the U.S. and Russia often steal the scene when it comes to wondrous space missions, in Europe the U.K is launching a new satellite that is sure to surprise its international partners. The Eutelsat Quantum satellite, built by the firm Airbus, will be the first commercial satellite equipped to shapeshift while in orbit. Operators will be able to reconfigure the satellite in real time, modifying elements such as its frequency and the areas of the earth it covers.

Speaking with Phys.org, Yohann Leroy, deputy CEO of French satellite operator Eutelsat, said that "what is really new is the level of flexibility that the satellite will provide [...] thanks to a combination of technologies that we will put on board the satellite."

The satellite, set to launch in 2019, will have a 15-year lifespan — with an additional three years taken into consideration for building — and will use its ability to reconfigure to keep up with changing market conditions and differing regulatory parameters.  Instead of satellite makers having to predict the market or have their satellites become obsolete fast, the Eutelsat Quantum satellite boasts an extreme flexibility that will keep it ahead of the game.

To give one example of how a hyper-flexible satellite like this might be beneficial, take the marine industry. To track a terminal's journey across an ocean, you would typically have to use multiple beams from various satellites to cover all of the different regions across the water. Using this tech, a single beam from this one satellite would do the job.

Additionally, traditional satellites are often custom produced, which makes them unique but less adaptable. This satellite, however, would be built following a reproducible standard, which means it could be mass produced. While this may give pause to those concerned about space pollution, it would definitely improve access to satellite technology.

It's unclear yet whether or not such flexibility will become mainstream in the future, but the new model's capabilities are promising. What is sure is that the U.K. is making headway in this ambitious niche of the space industry.

Read This Next
Mars Rock Blues
Mars Rock Samples Probably Won't Infect Earth With Deadly Martian Plague, Scientist Says
RIP
Unfortunate Comet Flies Too Close to the Sun, Disintegrates and Becomes a Ghost
Three for Three
Europe Is Also Sending a Spacecraft to Explore Venus, a Blazing Hellhole
Pee Your Pants in Space
Scientists Are Trying to Make Spacesuit Underwear Less Putrid
Space Food
Huh, Turns Out Space Food Has Gone From Gross to “Pretty Fantastic”
More on Off World
Lonely Planet
4:20 PM on futurism
Scientists Find Nearby Planet the Same Size of Earth, Plan to Search It for Life
Take Cover
Yesterday on the byte
Space Startup Blows Up Another Giant Inflatable Space Station Module
Rock Blast
Yesterday on the byte
Scientists Say There's an Upside to Those Rocks That Keep Bludgeoning the James Webb
READ MORE STORIES ABOUT / Off World
Keep up.
Subscribe to our daily newsletter to keep in touch with the subjects shaping our future.
+Social+Newsletter
TopicsAbout UsContact Us
Copyright ©, Camden Media Inc All Rights Reserved. See our User Agreement, Privacy Policy and Data Use Policy. The material on this site may not be reproduced, distributed, transmitted, cached or otherwise used, except with prior written permission of Futurism. Articles may contain affiliate links which enable us to share in the revenue of any purchases made.
Fonts by Typekit and Monotype.