Reports of body image problems and feelings of inadequacy have Instagram scrambling to change without taking what users crave. 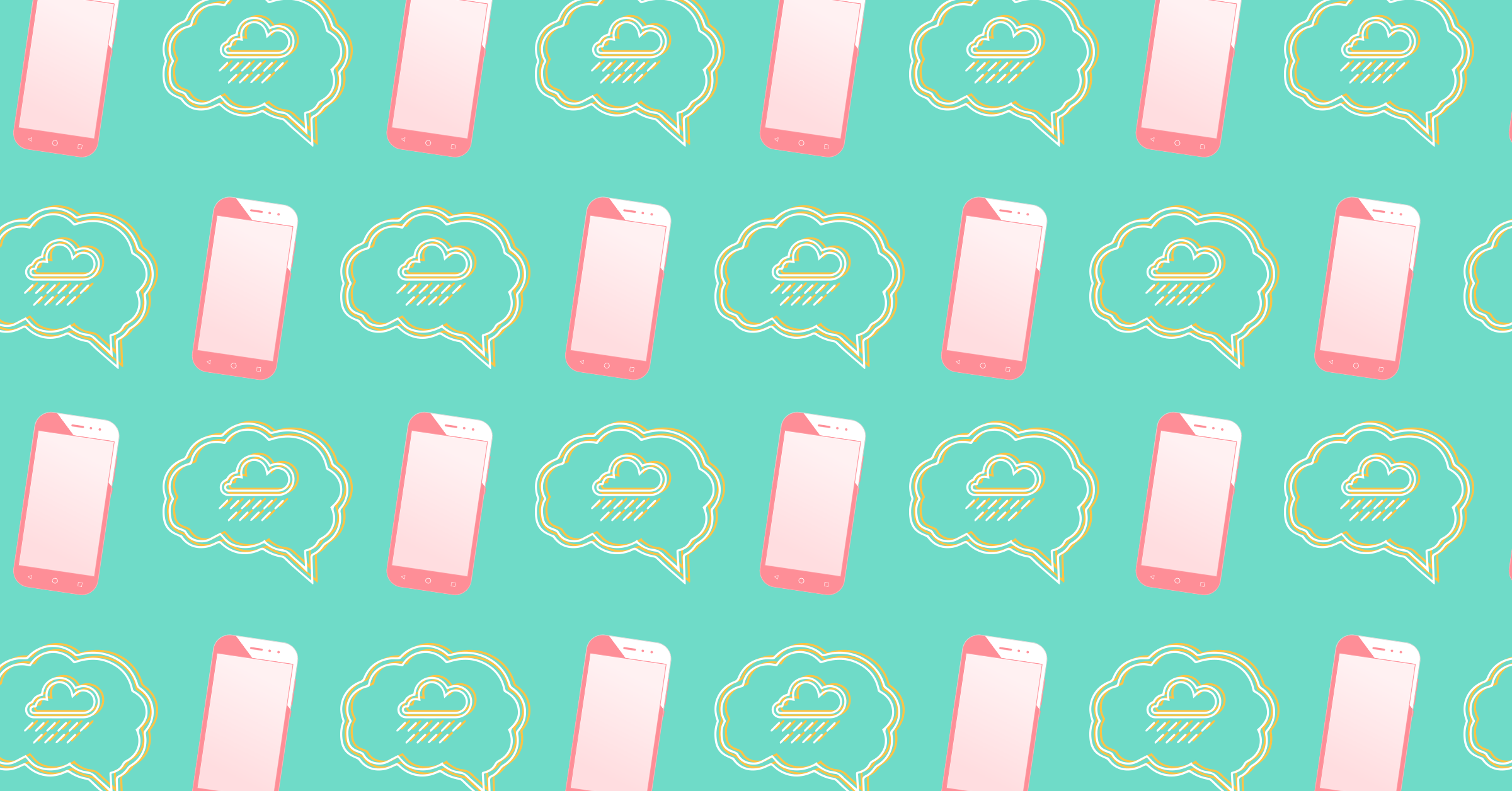 A perfectly styled plate of food, overflowing and untouched. A shot from behind a young woman, naked in the back of a van, looking out at a stunning landscape (#vanlife). Thin, attractive people in expensive workout clothes without a drop of sweat. Endless selfies that purport to be #nofilter and makeup-free while still somehow looking flawless.

Ho, hum, another day of scrolling through Instagram, and all the feelings of inadequacy it brings up. Over time, those feelings could wear on users’ mental health.

Instagram has negative effects on wellbeing, especially among young women, according to several recent studies. Britain’s Royal Society for Public Health (RSPH) ranked Instagram as the worst social network for mental health among young people. Now, Quartz reports that Instagram has decided to address these problems by creating a “Wellbeing Team.”

So far, it’s unclear what exactly that team will be doing, or who will be on it. That may be because Instagram is struggling to walk a fine line between helping its users and alienating them.

The app has recently implemented a few notable changes intended to keep users psychologically healthy, like a filter for offensive comments and connections to mental health resources for those who seem to need it.

Yet what Instagram hasn’t done is introduce some of the RSPH’s suggestions, detailed in its study. The research suggested interventions like a pop-up that warns users they’ve been using social media too long, or a watermark that indicates if an image has been digitally altered.

That’s not all that surprising; telling users that they’ve been on an app too long would make being on the app feel like being nagged by a parent, and run counter to the addictive quality that social media companies have worked hard to build into their products. Additionally, if Instagram started calling out users for retouching their photos, they’d likely find their most prolific users ditching the app in a hurry.

Ultimately, the problem here is a paradox: many aspects of Instagram that make people feel terrible are the very things people come to the app to find. Users want to see images of beautiful places and people; they’re coaxed, compelled to compare their lives to others in the hope of reassuring themselves they’re doing alright. Unlike other apps that have faced these issues, such as Facebook, Instagram posts aren’t diluted by status updates, random shared articles, and other types of content; Instagram is built for voyeurism.

We won’t pretend that there are any easy answers to this issue. As Quartz and others have pointed out, this problem stems from a larger, systemic cultural issue — where depression and other mental health issues remain under-addressed, and in which how you look, and how well you fit into cultural expectations of “success,” are given more credence than actual happiness.

Maybe Instagram’s new “Wellbeing Team” will find some innovative ways to chip away at that.