The FDA Has Labeled Ecstasy A "Breakthrough Therapy" for PTSD

Two-thirds of participants in past trials saw positive results. 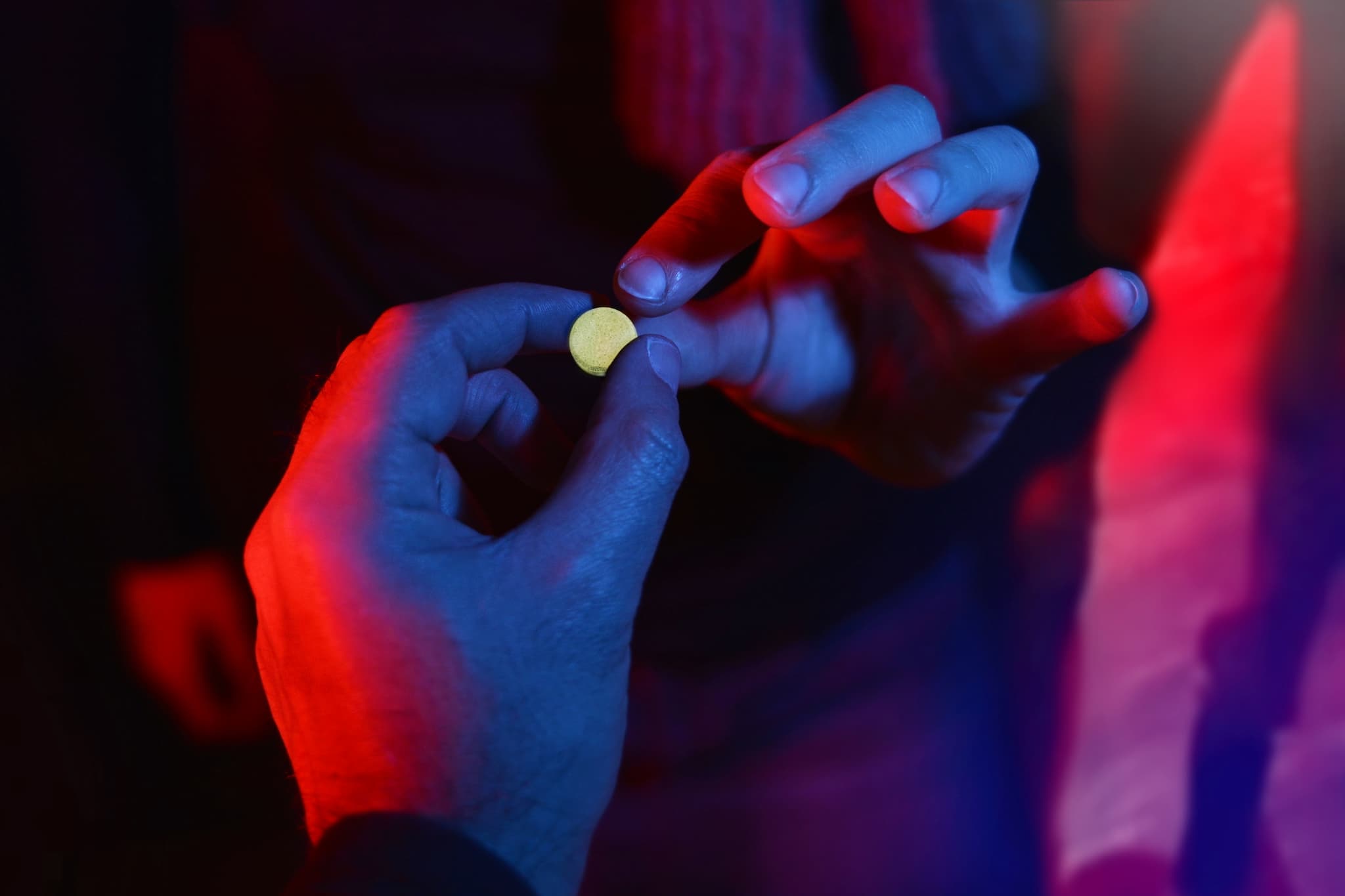 From Illegal Drug to Legal Treatment

The U.S. Food and Drug Administration (FDA) has determined that 3,4-methylenedioxymethamphetamine (MDMA), also known as ecstasy, is a "breakthrough therapy" in the treatment of post-traumatic stress disorder (PTSD). Thanks to this designation, the drug could have a faster path to pharmaceutical approval.

The Multidisciplinary Association for Psychedelic Studies (MAPS) announced the FDA's ruling last week, revealing that they can now move forward on two of their upcoming "Phase 3" trials. The goal of these trials is to determine how effectively the drug can be used to treat those suffering from PTSD. The trials will include 200 to 300 participants, and the first trial will begin to accept subjects in 2018.

The trials will be held in the U.S., Canada, and Israel, and MAPS plans to open talks with the European Medicines Agency in the hopes of expanding testing to include Europe. For now, the focus is on securing the funding they require. According to Science, the organization is still in the process of raising money for the trials, and thus far, they've only managed to secure $13 million, about half of their goal.

Since 1986, MAPS has been conducting MDMA trials in the hopes of proving the drug's therapeutic value. Following the 2011 release of a small study in the U.S., the drug has gained traction as a potential treatment for PTSD. Since then, scientists have been pushing for additional testing, but ecstasy's stigma as a harmful street drug has hindered progress. The FDA's new designation could change that.

"This is not a big scientific step," David Nutt, a neuropsychopharmacologist at Imperial College London, explained to Science. "It’s been obvious for 40 years that these drugs are medicines. But it’s a huge step in acceptance."

Previous MAPS trials exploring how well MDMA could treat PTSD have yielded favorable results, contributing to the FDA's aforementioned decision. In the association's Phase 2 trails, 107 people who had PTSD for an average of 17.8 years were treated using MDMA-assisted psychotherapy. After two months, 61 percent of the participants no longer suffered from PTSD. After a year, that number increased to 68 percent, according to the MAPS press release.

PTSD only needs a small trigger like a sound, smell, or an object to bring a traumatic memory rushing back. Nearly 8 million adults experience PTSD per year, and children can suffer from it as well. Should MDMA prove to be an effective and safe treatment, it could help millions of people live normal, healthy lives without fear of the next debilitating PTSD episode.

1.26.19
Scientist Tells World Leaders MDMA and Magic Mushrooms Should Be Legal
11.02.18
MDMA Therapy Eliminated PTSD Symptoms In 76 Percent of Patients
12.29.17
Letting Patients "Hear" Their Brainwaves Can Reduce PTSD Symptoms
11.03.17
Intrusive Thoughts Might Be Caused By a Shortage of a Certain Chemical
8.25.17
The Field of Psychedelic Medicine Is in the Midst of a Resurgence