But there’s still a long way to go before the FDA approves it. 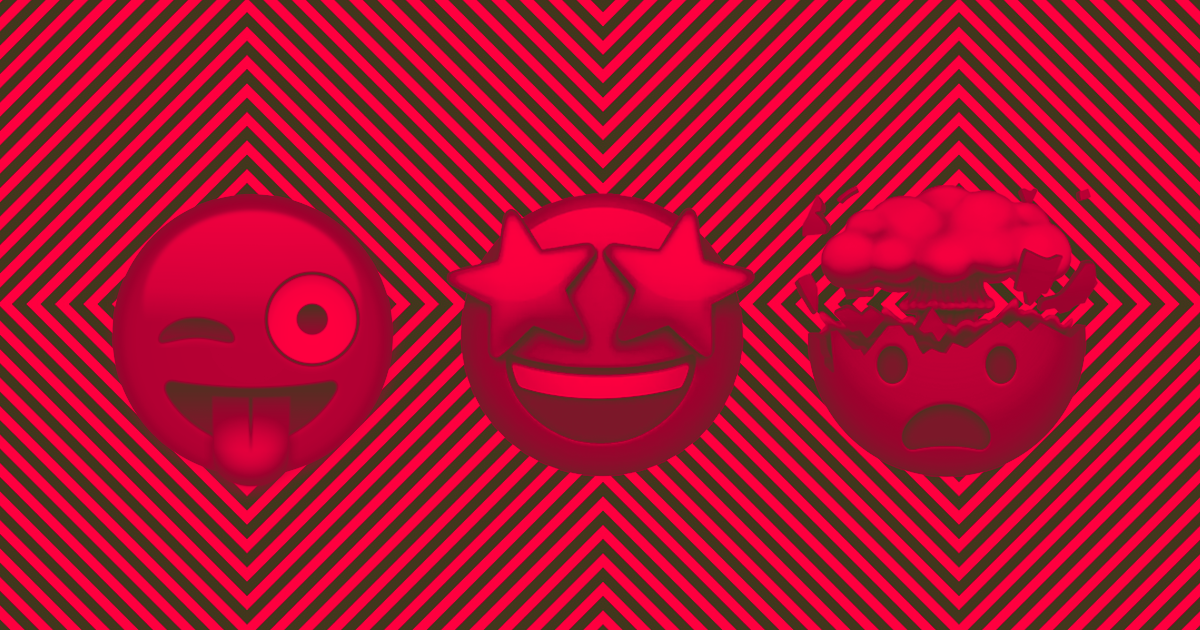 Some researchers are starting to believe MDMA, the party drug commonly known as "ecstasy" or "molly," could become a recognized treatment for post-traumatic stress disorder (PTSD) in the coming years.

Case in point: A small clinical trial published last week in the Journal of Psychopharmacology found that therapeutic doses of MDMA, in concert with psychotherapy, reduced the severity of most participants’ PTSD symptoms. And a year after the trial ended, 76 percent of participants no longer met the clinical criteria for a PTSD diagnosis.

The results, as exciting as they seem on paper, are only from a phase II trial — the second of three stages of safety and efficacy testing required before the U.S. Food and Drug Administration will consider approving a new pharmaceutical.

Many phase II trials, this one included, gather very impressive-sounding results, but the road to FDA approval is littered with the corpses of early-stage research that never made it to the end. That said, phase III trials for treating PTSD with MDMA are underway.

Aside from its small sample size of only 28 participants, the National Institutes of Health (NIH)’s website for monitoring clinical research shows no methodological red flags.

Even so, MDMA is still listed as a schedule one drug, which means the government prevents it from being legally  prescribed, believes it has a high risk of abuse, and won't recognize clinical uses. Though FDA approval would help change that, it means MDMA cannot legally be prescribed off-label in the meantime.

But if all goes well in follow-up research, it's conceivable that MDMA treatments could hit the market after phase III trials are completed, which is expected to happen within three years.

More on PTSD treatment: The FDA Has Labeled Ecstasy A “Breakthrough Therapy” for PTSD

7.24.19
From Sleep to Anxiety to Inflammation, Mellowment Has The Right CBD for Your Specific Needs
7.08.19
When It Comes to CBD for Pain Relief, This Cutting Edge Topical Gel Is a Game Changer
6.18.19
This NAD+ Supplement Takes the Fight Against Aging to the Cellular Level
5.01.19
FDA: Ambien Is Making People Kill Themselves While Asleep
4.30.19
Injecting Fetal Brains With CRISPR Could Cure Genetic Conditions