Psychedelic Mushrooms Can Boost Creativity and Empathy for a Week 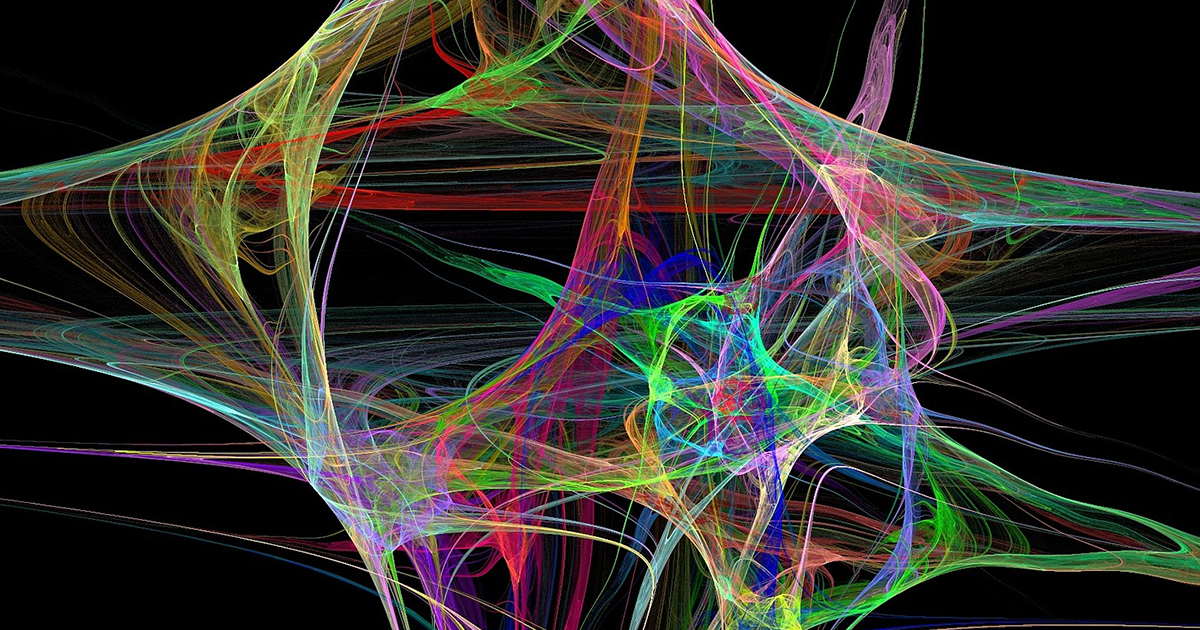 The benefits of taking psychedelics could last long after the trip ends.

A team of Dutch researchers has found that psilocybin, the active ingredient in psychedelic mushrooms, doesn’t just increase a person’s creativity, empathy, and feeling of well-being while a user trips. It also allows them to experience all of those benefits for up to seven days — providing valuable insight into how we could tap into the therapeutic value of hallucinogenics.

For their study, which was recently published in the Journal of Psychoactive Drugs, the team from Maastricht University recruited 55 attendees of a retreat of the Psychedelic Society in the Netherlands.

They asked the subjects, about half of whom hadn’t taken psilocybin before, to complete a series of tests designed to measure their creativity, empathy, and general satisfaction with life three times: once the evening before ingesting a tea made from psychedelic mushrooms, once the morning after drinking it, and then finally seven days later.

“We found that psilocybin, when taken in a naturalistic setting, increased aspects of creativity and empathy the morning after, and 7 days after use,” researcher Natasha Mason told PsyPost. “Furthermore, psilocybin also enhanced subjective well-being.”

As Mason admitted to PsyPost, the study did have several limitations, including the lack of a control group and the fact that the participants were all people who chose to attend a psychedelic retreat.

However, she still believes the team’s study produced valuable insights into the potential therapeutic benefits of psychedelics.

“These findings are important in trying to understand psychedelics’ therapeutic utility in the treatment of certain pathologies,” Mason told PsyPost. “Specifically, in a therapy session, enhancements in empathy could increase feelings of openness and trust between patient and therapist, thus strengthening the therapeutic alliance.”

“Furthermore, enhancements in flexible, creative thinking could allow individuals to break out of their old patterns of thought, and generate new and effective cognitive, emotional, and behavioral strategies,” she continued. “Importantly, our data suggest that these effects outlast the acute phase and persist over time, thus potentially opening up a ‘window of opportunity’ where therapeutic interventions could prove more effective.”

READ MORE: A single dose of psilocybin enhances creative thinking and empathy up to seven days after use, study finds [PsyPost]

5.19.22 Rx/Medicines
Doctors Impressed by Drugs That Rejuvenate Immune System
This could be big.
By Noor Al-Sibai / Read More >>
5.18.22
Pharma Bro Martin Shkreli Released From Prison, Seen Eating at Cracker Barrel
"Biggest piece of s*** on this Earth."
By Lonnie Lee Hood / Read More >>
5.18.22 Treatments
The Pope Says His Preferred Medication for Injury Is Tequila
Pope's lit, baby.
By Lonnie Lee Hood / Read More >>
Keep up.
Subscribe to our daily newsletter to keep in touch with the subjects shaping our future.
+Social+Newsletter
TopicsAbout UsContact Us
Copyright ©, Camden Media Inc All Rights Reserved. See our User Agreement, Privacy Policy and Data Use Policy. The material on this site may not be reproduced, distributed, transmitted, cached or otherwise used, except with prior written permission of Futurism. Fonts by Typekit and Monotype.