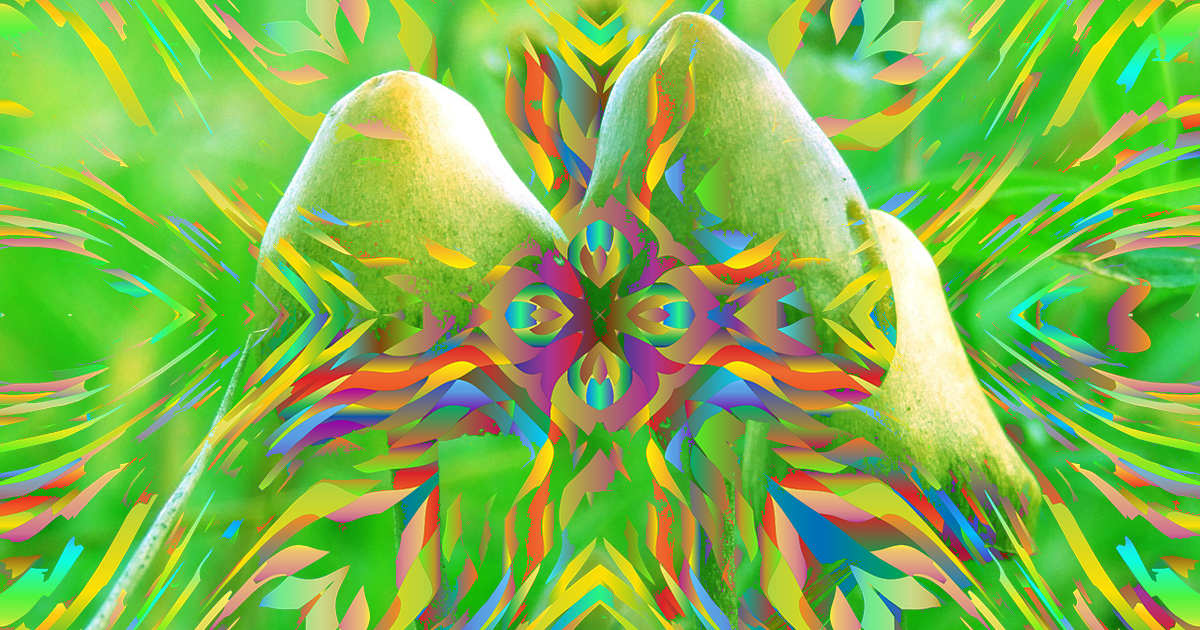 Interest in the potential medical uses for psychedelics, such as "magic mushrooms" and LSD, has rapidly increased in recent years, leading to the opening of the world’s first formal center for psychedelics research in April — and the center's leader is already prepared to make a bold prediction about the future of psychedelics in medicine.

"I would imagine if you had some bookmakers doing the odds, there would be strong odds on that [psychedelic therapy] will be licensed sometime in the next five to 10 years – maybe sooner," Robin Carhart-Harris told The Independent.

Carhart-Harris is currently leading a Centre for Psychedelic Research trial to compare the ability of psilocybin, or "magic," mushrooms and leading antidepressants to treat depression.

He told The Independent that so far, participants are reporting that the psilocybin leaves them feeling like they've experienced an emotional "release," while patients often criticize antidepressants for making them feel like their emotions are "blunted."

Given the positive feedback from study participants and psilocybin mushrooms' extremely low risk for overdose or addiction, it's not hard to see why Carhart-Harris is optimistic that doctors will soon be able to use psychedelics to treat patients.

However, another psychedelics researcher, James Rucker from King’s College London, isn't so sure about Carhart-Harris' timeline, telling The Independent that five years is "possible... but only if everything goes to plan, and you know what they say about best-laid plans."

5.03.19
Moms Are Microdosing Magic Mushrooms, Just Like Tech Execs
1.26.19
Scientist Tells World Leaders MDMA and Magic Mushrooms Should Be Legal
5.08.18
DNA Tests Can Take Some of the Guesswork out of Treating Depression
4.20.18
Surprise! Reddit Is Actually Helping People Battle Mental Illness
4.12.18
Antidepressants Don’t Always Work. Now Doctors Can Peer Into The Brain To Get Patients The Right One