This Startup Is Developing Tea, Coffee Infused With Psilocybin

They're taking the "magic" out of shrooms and putting it in your morning mocha. 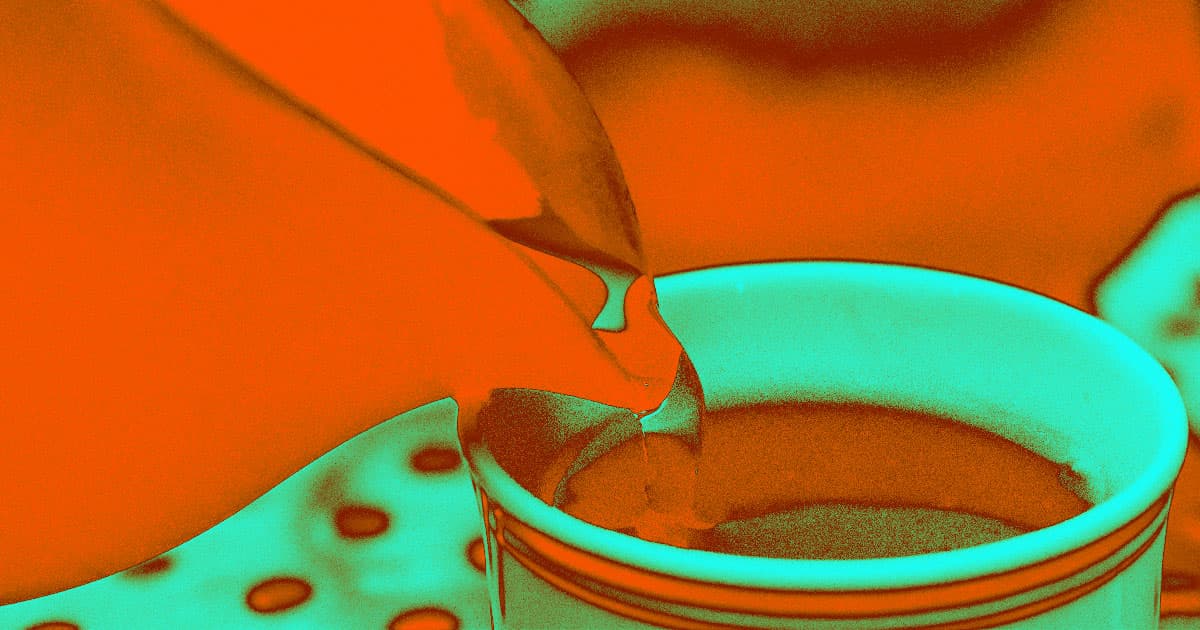 In May, Denver, Colo., became the first city in the United States to decriminalize psilocybin, the compound that gives "magic mushrooms" their hallucinogenic properties.

Now, a Denver beverage startup is making plans to begin delivering small doses of psilocybin to its customer via its coffees and teas — the latest sign that the once highly controversial substance is starting to go mainstream.

Since 2017, Sträva Craft Coffee has been selling coffee beans infused with CBD — the cannabis compound that doesn't get you high — and on Monday, it announced plans to begin developing psilocybin-infused coffees and teas, with the goal of having the products ready for customers by 2020 or 2021.

"Just as cannabis has been misunderstood and controversial for decades, psilocybin from mushrooms has been equally polarizing," Sträva CEO Andrew Aamot said in a press release, "yet proponents of both suggest they each can contribute meaningfully to the human experience."

Research into psychedelics is gaining traction across the globe, and all sorts of people — from Silicon Valley CEOs to British moms — are starting to embrace the purported benefits of microdosing psilocybin.

And if Sträva is able to meet its goal of creating psilocybin-infused drinks, soon they might not even have to take the extra step of adding the compound to their morning beverage.

READ MORE: Magic Mushroom Coffee and Tea Coming to a Pot Near You? [Westword]