Research: LSD Microdoses as Effective as Opioids at Treating Pain

In the future, could doctors prescribe LSD as a painkiller? 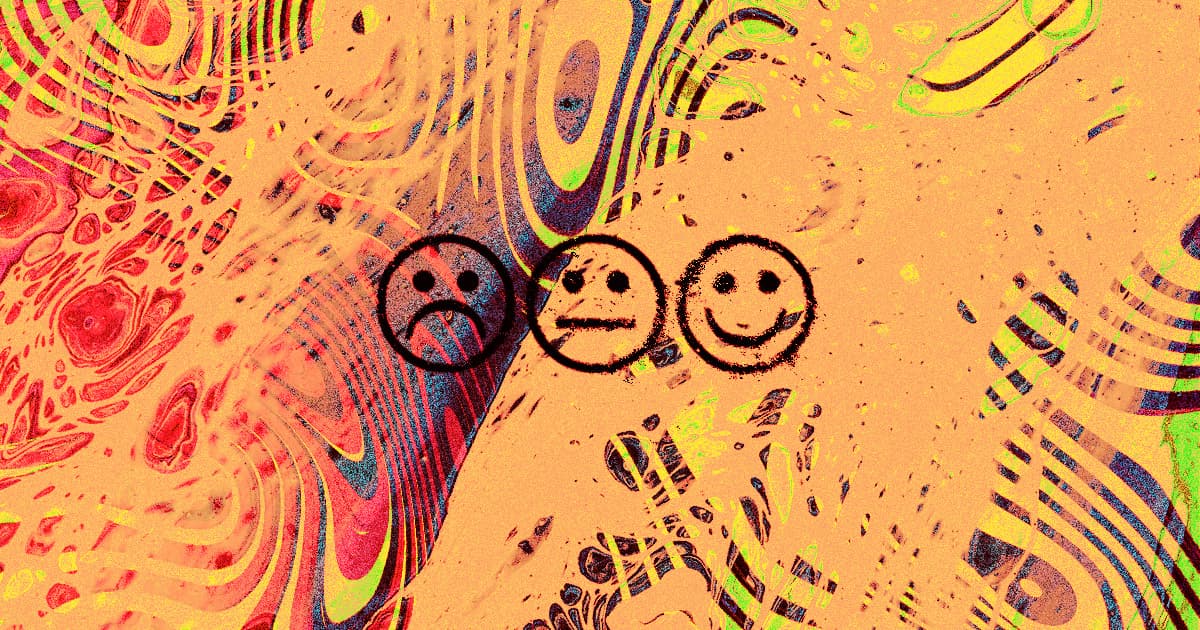 According to new research, tiny doses of the psychedelic drug LSD could be an effective painkiller — perhaps as powerful, the scientists found, as conventional opioids like morphine.

"This study in healthy volunteers shows that a low dose of LSD produces an analgesic effect in the absence of a psychedelic effect, as assessed with a cold pressure tests," said lead researcher Jan Ramaekers, a professor of psychoparmacology and behavioral toxicology at Maastricht University, in a press release. "The magnitude of the analgesic effect appears comparable to analgesic effects of opioids in the same pain model."

As described in research published this week in the Journal of Psychopharmacology, Ramaekers and his colleagues gave either placebos or "microdoses" of LSD — between five and 20 micrograms, compared to the 100 micrograms or more you might find in a recreational dose — to 24 volunteers.

Then they administered something called a "cold pressor test," in which the subjects were asked to submerge a hand in a tub of water that had been chilled to near-freezing.

Amanda Feilding, the Director of the Beckley Foundation, which assisted with the research, expressed enthusiasm for the results.

"The present data suggests low doses of LSD could constitute a useful pain management treatment option that is not only effective in patients but is also devoid of the problematic consequences associated with current mainstay drugs, such as opioids," she said in the press release. "Over 16 million people worldwide are currently suffering from Opioid Use Disorder and many more will become hooked as a result of oversubscription of pain medication."

The research,  is still early stage, and Ramaekers called for further trials to see if the findings can be replicated. But it's intriguing, New Atlas points out, because it builds on much earlier findings from the 1960s, when a researcher named Eric Kast conducted a series of promising experiments designed to probe whether LSD might be an effective pain medication.

That work was cut short when the government cracked down on LSD research. But now, with authorities starting to loosen those restrictions, scientists like Ramaekers are interested in following up.

"These findings strongly encourage clinical trials in pain patients to assess the replicability and generalizability of these findings," Ramaekers said in the release.

More on LSD: Scientists Might Have Finally Figured out How LSD Works