Birth control options for men are on the way. 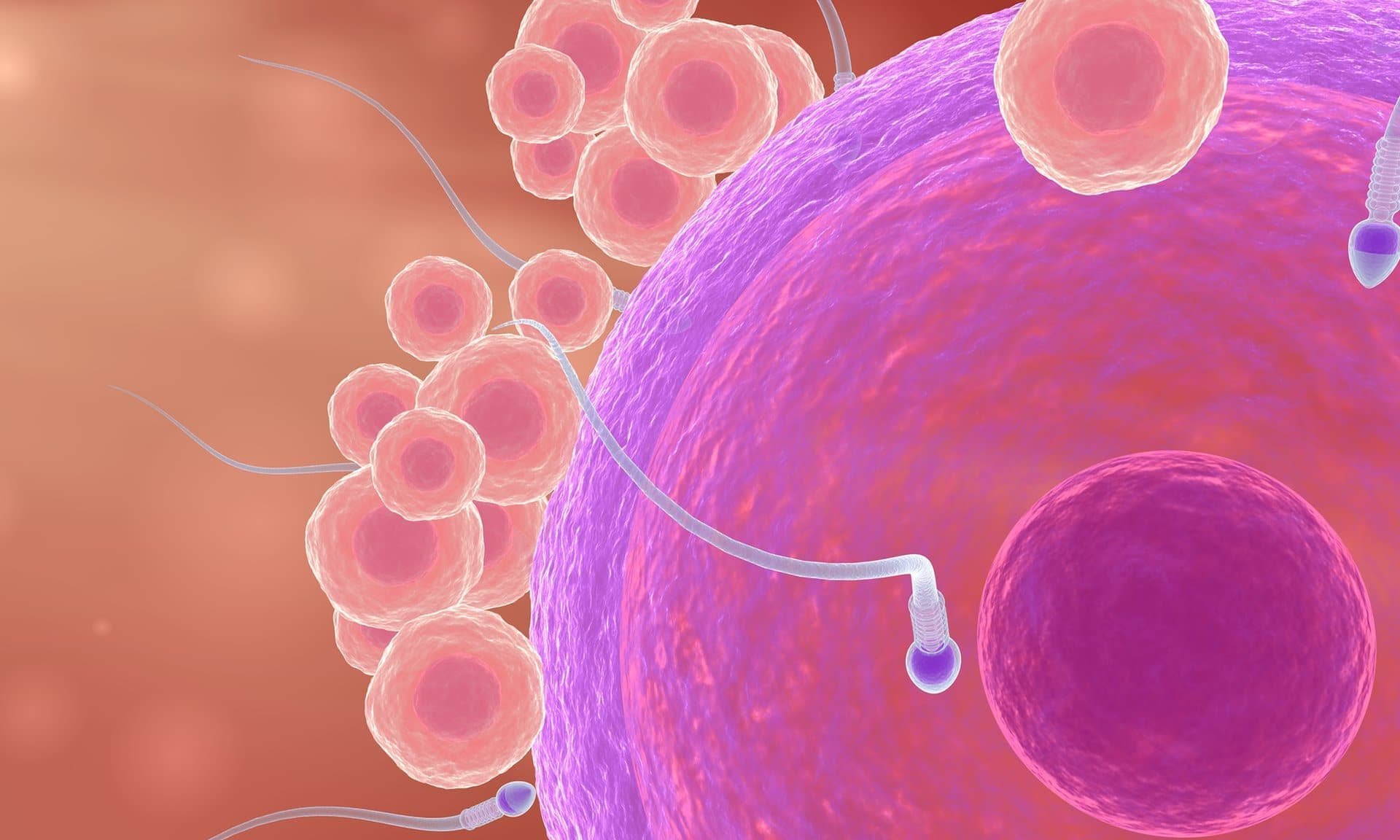 With unintended pregnancy incidences constituting a whopping 40 percent of all pregnancies in 2012, more options for birth control are imperative. For men, there are few options to control their own fertility, with available methods including vasectomies, condoms, and other less effective methods.

Injectable contraceptives for men to prevent pregnancy in their partners could soon be available. The new study is published in the Endocrine Society's Journal of Clinical Endocrinology & Metabolism.

Hormone injections of norethisterone enanthate and testosterone undecanoate were used to decrease the sperm count in men. The hormone therapy was tested on 320 healthy men between the ages 18 to 45 who have been in monogamous relationships with women for at least a year. All of the males had normal sperm counts at the beginning of the study. Two injections were administered to the participants by healthcare professionals every 8 weeks.

The reversibility of the contraception was also studied. They found that sperm counts increase to normal after a 52-week recovery period for 94.8 percent of the participants.

The study reports an effective reduction of sperm count to 1 million per mL or less in 274 of the participants within 24 weeks of therapy. Contraception was effective in nearly 96 percent of continuing users. Four pregnancies occurred among the men's partners during the efficacy phase of the study.

A Need For Further Study

The participants did report some adverse effects of the treatment, including acne, pain in the injection site, increased libido, and depression. They reported that the incidence of mood disorders among the participants was relatively high.

While the results may not be ideal, this research paves the way for much-needed developments in birth control. "More research is needed to advance this concept to the point that it can be made widely available to men as a method of contraception," said Mario Philip Reyes Festin, one of the study's authors. "Although the injections were effective in reducing the rate of pregnancy, the combination of hormones needs to be studied more to consider a good balance between efficacy and safety."