"Despite the lack of statistical significance, these results are clinically meaningful." 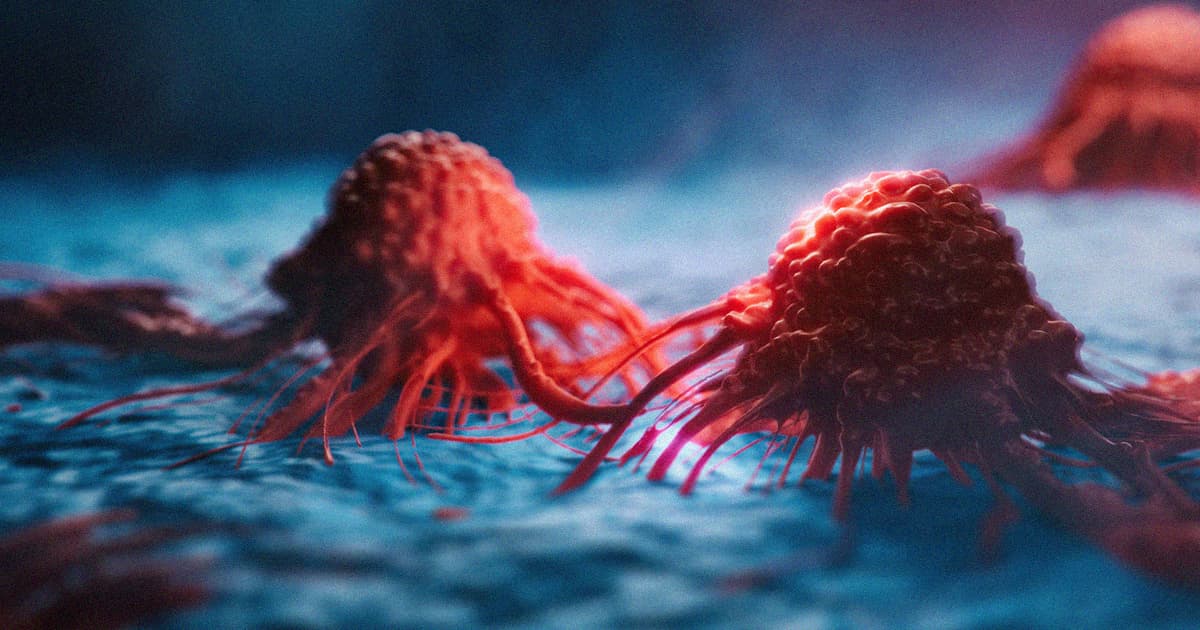 A team of scientists at London's Institute of Cancer Research (ICR) has tested a new drug cocktail that they say has eradicated previously untreatable tumors in some terminally ill head and neck cancer patients.

Giving patients two immunotherapy drugs, nivolumab and ipilimumab, seemed to shrink tumors in patients with advanced stages of cancer, The Guardian reports. Some of the patients walked away virtually cancer-free, and the study participants typically survived three months longer than those who were treated with more conventional chemotherapy, hinting at the prospect of cancer treatments that could save or at least help people who would today be out of options.

"When I was told about the trial, I didn't hesitate to join — what did I have to lose?" one study participant named Barry Ambrose, who had previously been told that his throat cancer was incurable because it had spread to his lungs, told The Guardian. "It turned out to be a lifeline."

The new treatment completely cleared the cancer from his throat after eight weeks, and subsequent chemotherapy and surgery got the cancer out of his lungs as well.

“Although I had to make biweekly trips from Suffolk to the hospital for the treatment, I had virtually no side-effects and was able to carry on as normal doing the things I love: sailing, cycling, and spending time with my family," Ambrose added.

However, the drug cocktail's fate as a future clinical treatment is hazy, at best. The phase III clinical trial failed to achieve statistical significance across all patients. That's the go-to measurement clinical scientists use to determine whether or not the treatment actually had an effect or if any supposed benefits happened by pure chance.

Failing to reach that benchmark means researchers can't be sure that it was actually the new drug cocktail that eradicated those tumors. But calculations of that sort are less important to the patients, several of whom told The Guardian that the treatment gave them a new lease on life.

"Despite the lack of statistical significance, these results are clinically meaningful," ICR professor of biological cancer therapies Kevin Harrington, the oncologist who led the research trial, told The Guardian. "We will need to do longer follow-up to see whether we can demonstrate a survival benefit across all patients in the trial."

More on cancer: Doctors Say They Found a Protein Linking All Cancers