Doctors Say They Found a Protein Linking All Cancers

Tumors seem to be able to turn the protein on or off to evade treatment. 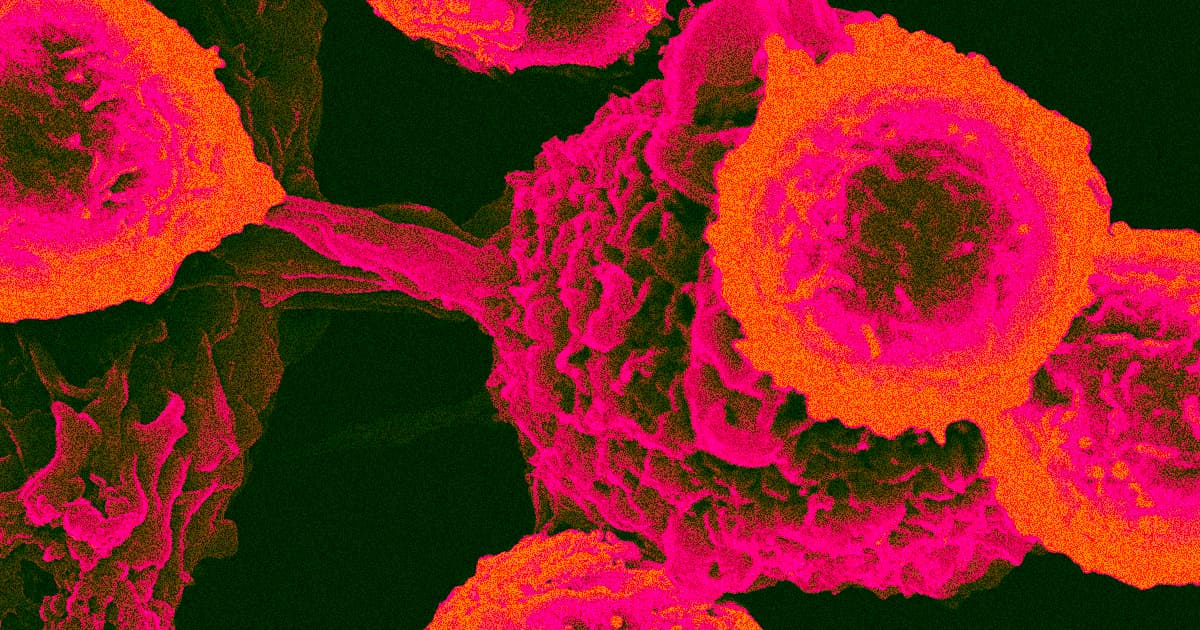 Image by NCI via Unsplash
Cancer

Every kind of cancer seems to fall into one of two newly-discovered categories, according to new research, based on whether or not they produce a single protein.

The researchers, led by scientists from various institutions within the Sinai Health System, published a study in the journal Cancer Cell last week that links all forms of cancer out there to a transcriptional regular called Yes-associated protein (YAP).

They found distinct differences between cancer cells that do express YAP, which they called "YAPon" cancers, compared to "YAPoff cancers," which don't.

The new study's primary goal was to complete this YAP-focused survey of different cancers, but the work also has important implications for developing cancer treatments and perhaps even cures.

While YAPoff cancers tend to be particularly deadly, both YAPon and YAPoff cancers have consistent vulnerabilities within their groups, the scientists found. For example, even exposing a YAPoff tumor to YAP seems to stop it from growing.

Unfortunately, individual tumors are capable of switching between between the two states as a survival mechanism in the face of treatments, making eradicating them a little trickier.

Because most cancer discoveries are extremely specific, it's fascinating to see new work that plots out grand patterns in all known cancers — and it could lead to better treatments down the road.

"The simple binary rule we uncovered may expose strategies to treat many cancer types that fall into either the YAPoff or YAPon superclasses," co-lead study author and Lunenfeld-Tanenbaum Research Institute scientist Joel Pearson said in a press release. "Moreover, since cancers jump states to evade therapy, having ways to treat either the YAPoff and YAPon state could become a general approach to stop this cancer from switching types to resist drug treatments."

Image by NCI via Unsplash