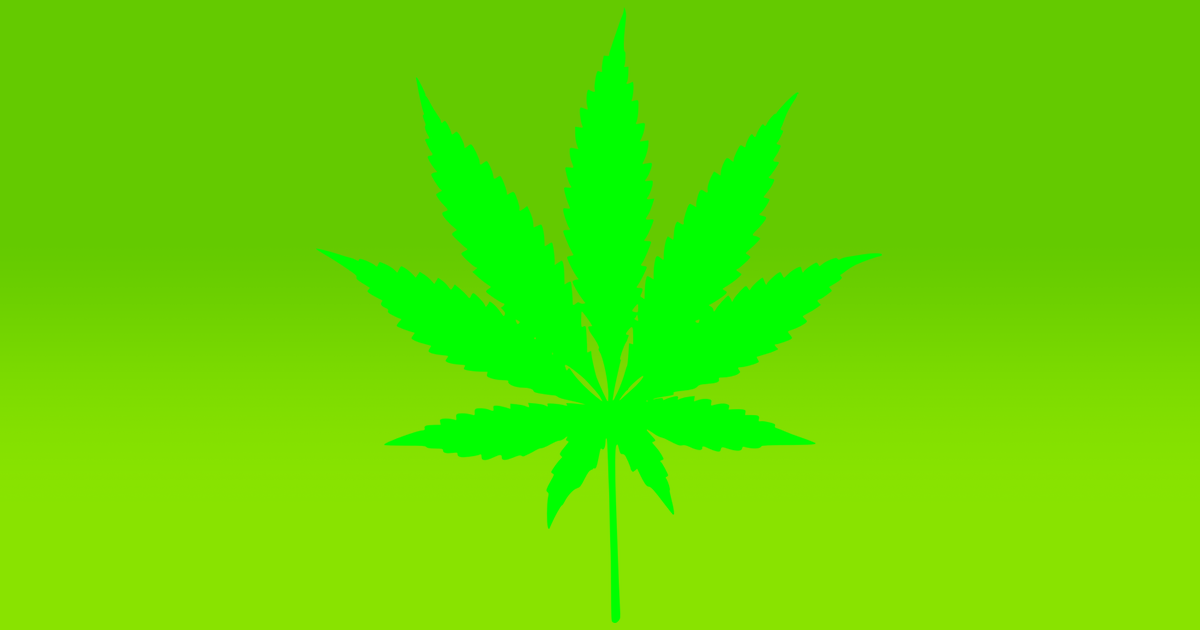 In order to study cannabis and its effects on humans, scientists must source it from the National Center for Natural Products Research at the University of Mississippi in Oxford.

And that comes with a big downside: it's super weak compared to the stuff you can get on the street, according to Nature. And that's a problem, because it might put U.S. cannabis research results out of whack.

Anna Schwabe, a plant geneticist at the University of Northern Colorado, found that the DNA of the stuff U.S. researchers are using looked way more like hemp than what we'd normally call a "drug." Samples from research marijuana also showed lower levels of both tetrahydrocannabinol (THC) — the stuff that makes cannabis psychoactive — and cannabidiol (CBD) compared to what one normally finds on the street.

"I personally don’t think they're providing something that’s similar to what any patient could get their hands on," Schwabe told Nature. The crop “doesn’t look like marijuana, it doesn’t smell like marijuana."

A preprint of Schwabe's research was published last month in the preprint archive bioRxiv.

The Drug Enforcement Administration has yet to approve any institutions — despite hundreds of unanswered applications, according to Nature — to grow marijuana for research other than the University of Mississippi, after announcing in 2016 it was going to allow other institutions to do so.

Other researchers in the field still want to study other genetic markers before saying conclusively that the University of Mississippi's hookup isn't good enough for scientific research.

But they do agree on one thing: cannabis research would get a whole lot more accurate by giving permission to other institutions to grow their own.

More on cannabis research: Study: THC Has More Therapeutic Benefits Than We Thought

Read This Next
Bioreactor Weed
Scientists Grow Superpowered THC Substance Inside Bioreactors
From Our Partners
Keep Your Cannabis Secure, Safe, And Organized With 15% Off Stori
Brands We Love
These CBD Prerolls Offer the Mellow Smoking Experience of Yesteryear
Brands We Love
This Beautiful Cannabis Art Educates, Entertains and Decorates Your Space
Brands We Love
These CBD Prerolls Are Perfect for Altering Your Mood Without Altering Your Mind
More on Sci-Fi Visions
From the Dept. of...
Yesterday on futurism
The Best Humidifiers of 2023
Human v. Giraffe
Jan 24 on the byte
Chaotic Italian Fashion Line Baffles Facial Recognition Software
Step One
Jan 24 on the byte
World’s Third Richest Person Says He’s Developed "Addiction" to ChatGPT
READ MORE STORIES ABOUT / Sci-Fi Visions
Keep up.
Subscribe to our daily newsletter to keep in touch with the subjects shaping our future.
+Social+Newsletter
TopicsAbout UsContact Us
Copyright ©, Camden Media Inc All Rights Reserved. See our User Agreement, Privacy Policy and Data Use Policy. The material on this site may not be reproduced, distributed, transmitted, cached or otherwise used, except with prior written permission of Futurism. Articles may contain affiliate links which enable us to share in the revenue of any purchases made.
Fonts by Typekit and Monotype.