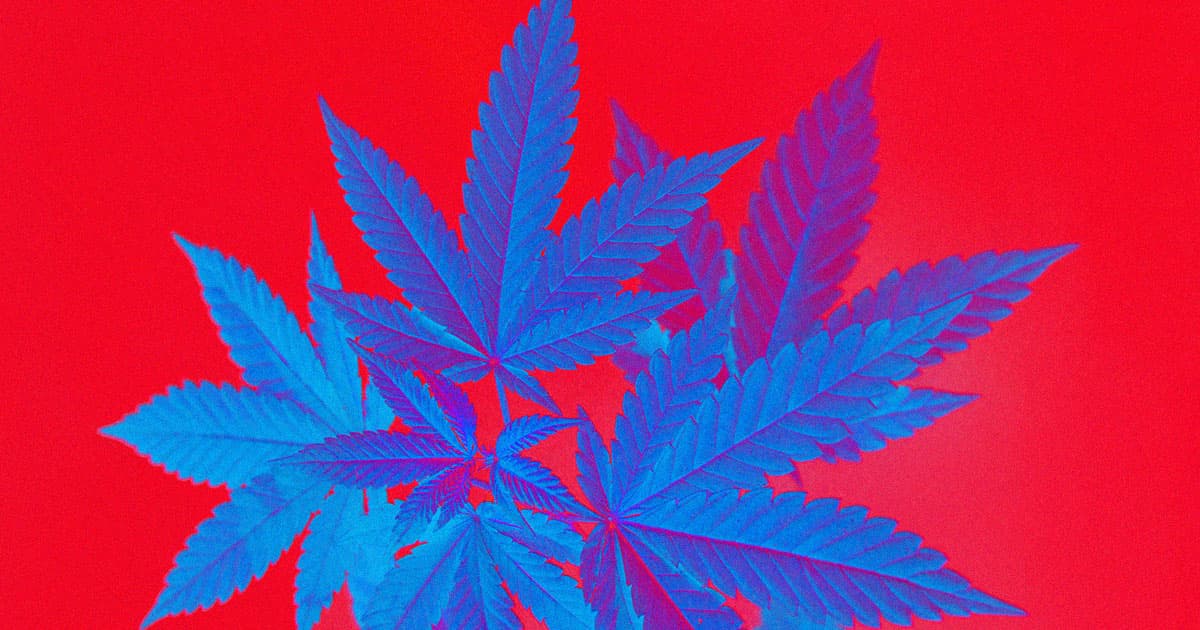 Israeli biotech company BioHarvest claims to have grown a substance that features all the active ingredients of cannabis inside a bioreactor — and it's 12 times more potent than nature's best, The Times of Israel reports.

The company is heralding the invention as a breakthrough that could make medical cannabis cheaper and more environmentally friendly as well, since it doesn't need nearly as much water or any fertilizer at all.

"We don’t grow the plant at all," BioHarvest CEO Ilan Sobel told The Times of Israel, explaining that cells from the hemp plant are cultivated inside massive bioreactors in a lab.

The process is surprisingly quick as well.

"We grow them in huge bioreactors in just three weeks — while regular cannabis takes 14 to 23 weeks," he added. "Our tech can also significantly increase the levels of active ingredients, as a percent of the weight, versus what is found normally in the plant."

In other words, the resulting THC substance can be extremely potent — but it doesn't necessarily have to be.

"By adjusting specific conditions to which the cells are exposed, we can create different desired compositions of active ingredients, meaning we can dial up and down the various cannabinoids [compounds]," Sobel told the newspaper.

The substance also doesn't require any genetic modification and perfectly replicates all the CBD, THC, and "minor cannabinoid" compounds found in naturally grown weed, he said.

According to BioHarvest's calculations, it only needs one gallon of water to produce the same amount of material that it'd take 54 gallons to grow in plant form — and in 90 percent less space.

So what's the drawback? While the company has applied for licenses to sell its product in both the US and Israel for medical purposes, it will likely be a long and drawn-out process.

Then there's the question if people will actually be open to try it. BioHarvest claims its substance can be smoked, taken in pill or drop form, or used in chewing gum — but that's not a guarantee that consumers will embrace the new option.

Nonetheless, it's a fascinating look at a burgeoning industry. BioHarvest is even planning to test its products out in outer space, after partnering with retired Canadian astronaut Chris Hadfield.

Perhaps one day, space travelers will be able to still enjoy some recreational marijuana — without the need of maintaining an entire orbital greenhouse.