"This is what we truly believe is the origin of all religion and really what religion should be." 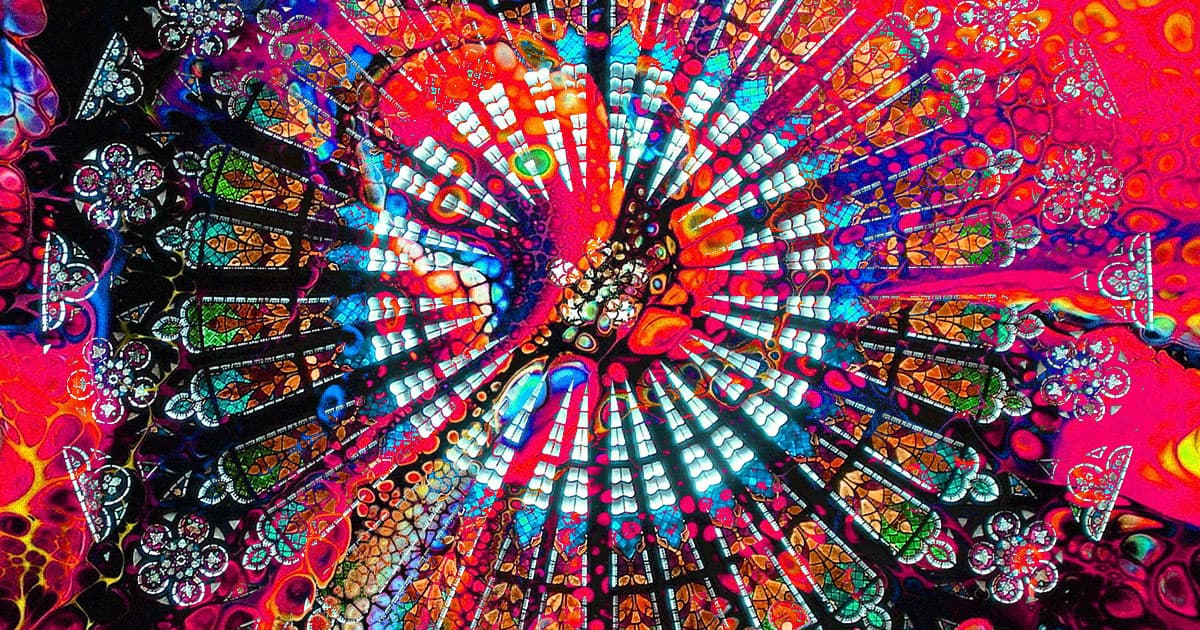 A psychedelic church is suing the city of Oakland and its police department for infringing upon their right to get high — as a religious sacrament, that is.

As the San Francisco Chronicle reports, the Oakland-based Zide Door Church of Entheogenic Plants alleged in its recently-filed civil rights lawsuit that the city, its police department, and an individual officer involved in a 2020 raid infringed upon the church's first and 14th amendment rights when confiscating roughly $200,000 worth of weed and psilocybin mushrooms.

Oakland and its police department discriminated against the church's beliefs when seizing the drugs, Zide Door — the physical location for the psychedelic-enthusiast Church of Ambrosia (COA) — claimed in its federal suit.

Police claimed during the August 2020 raid that they'd been tipped off that the church was selling drugs, though church founder Dave Hodges categorically denies the claim, saying instead that the church gives cannabis and mushrooms out for free as sacraments to paying — or, er, tithing — church members.

Though cannabis is legal on the state level in California and a growing number of other states, it remains illegal on the federal level and one must obtain a license from the state to sell it. Oakland formally decriminalized psilocybin mushrooms earlier in 2022, and in 2019 the city council passed a resolution to end arrests for mushrooms and other "entheogenic plants" — a resolution that the church invoked in its lawsuit against the city and cops.

In spite of the legality of the organisms in question, however, Oakland police and others have claimed that the COA's five dollar monthly fee that church members pay to access the church's altered-state-inducing sacraments is tantamount to unlicensed drug dealing and the reason for the raid. That characterization has long irked Hodges, who alleged in the lawsuit that the COA and Zide Door "preach against the non-religious use of drugs and alcohol."

"This is not just an excuse to sell drugs," Hodges told the newspaper. "This is what we truly believe is the origin of all religion and really what religion should be."

Hodges told the Chronicle that the 2020 raid, part of which he captured on security camera footage and subsequently posted to Instagram, resulted in about $50,000 worth of damage to the church. The lawsuit is seeking unspecified damages and a return, if only partial, of any of the money, drugs, or computers Oakland police seized.

Hodges will have to convince a judge that he and his acolytes do indeed use the substances for religious purposes, and he hopes that his church will eventually be granted the same kind of exemption a few others in the US have to use Schedule 1 substances as sacraments, too.

Ten years ago, you'd have to be super high to believe that someone could convince a judge, even in California, that it's kosher to do drugs — but it's 2022, and things are definitely getting at least a bit groovier.