Tons of Old People Are Smoking Weed — And Doctors Are Worried

The pandemic might have increased that amount, and that has some doctors concerned. 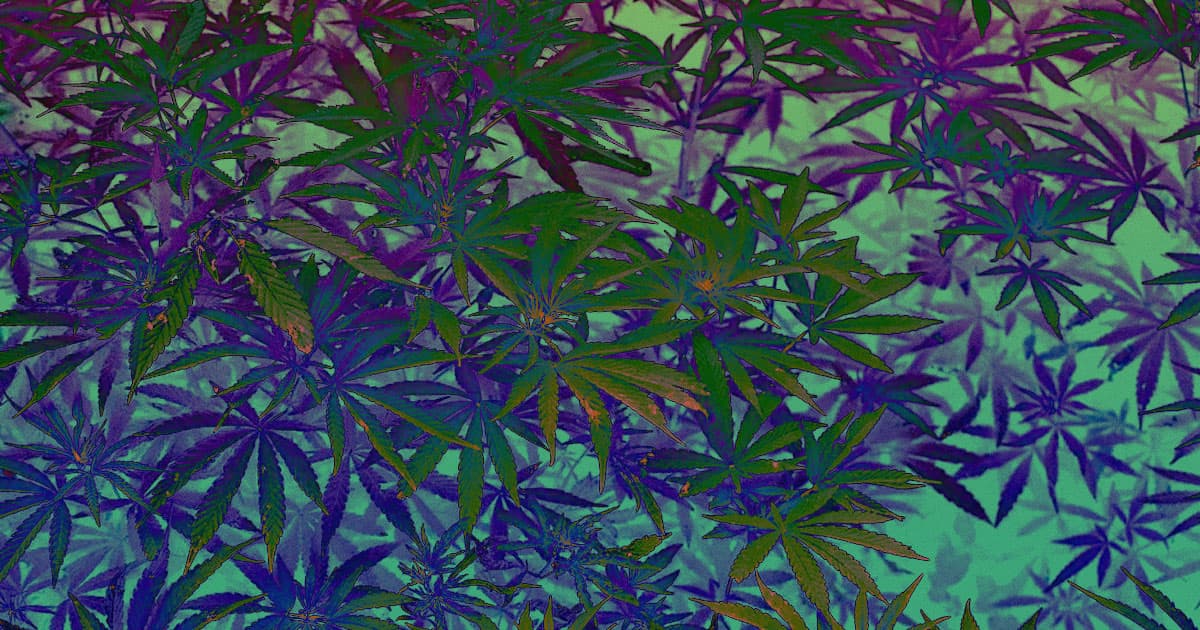 Don’t be surprised if you see smoke drifting out of your grandma’s retirement home when you visit her — she could just be hot boxing in the bingo hall with her friends.

That’s because there’s been a rise of older adults smoking marijuana in recent years, and some researchers believe it’s only heightened because of the COVID-19 pandemic, according to The New York Times.

A study from the National Survey of Drug Use and Health released last year found that marijuana use among people 65 and older spiked by 75 percent from 2015 to 2018. During that span, it went from 2.4 percent of older folks using the drug to 4.2 percent. By 2019, it hit a blazing 5 percent.

Many researchers believe that number has only grown since then. After all, with more states legalizing marijuana, the drug is more accessible than ever.

"I would expect it to continue to increase sharply," said Dr. Benjamin H. Han, lead author of the study, to the NYT.

Many elderly folks are drawn to the drug for its pain- and anxiety-relieving benefits. For example, Harry B. Lebowitz, 69, says that weed usage helped him get off several prescription drugs for his anxiety, sleep apnea, and back pain. When the global pandemic hit, his weed usage only grew.

"It was like the world stopped," Lebowitz said to the NYT. "We’re all suffering from some form of PTSD, all of us."

While there’s no data released yet on how the pandemic has specifically impacted drug use in the elderly, there are a few signs that point to it being a factor in the rise of marijuana usage. The National Cannabis Industry Association says that legal weed sales shot up by 20 percent in 2020, according to the NYT. One study published by the Kaiser Family Foundation showed a rise in older adults suffering from anxiety and depression during the pandemic — two symptoms that can be treated with cannabis.

"I’ve definitely seen my patients who were stable returning for tuneups," said Eloise Theisen, president of the American Cannabis Nurses Association and nurse-practitioner, to the NYT. "Their anxiety was worse. Their insomnia was worse."

However, the rise of pot smoking amongst the elderly does have a few doctors concerned. After all, data behind the effects of cannabis usage in older adults is relatively scant. Doctors don’t know the full impact it can have on their overall health.

"Older people need to know that the data is very unclear about the safety of these medications," said Dr. Donna M. Fick, a researcher at the Center of Geriatric Nursing Excellence at Penn State, to the NYT. "Whether or not they actually help is also unclear."

More research is needed to properly determine whether or not pot is a completely safe drug for older adults — but there’s no question that it has helped many cope with anxiety, depression, and PTSD due to the global pandemic.

So when the pandemic ends, don’t be too surprised if your grandma invites you to more Phish concerts.