The compound made opioids less addictive, and withdrawal less severe. 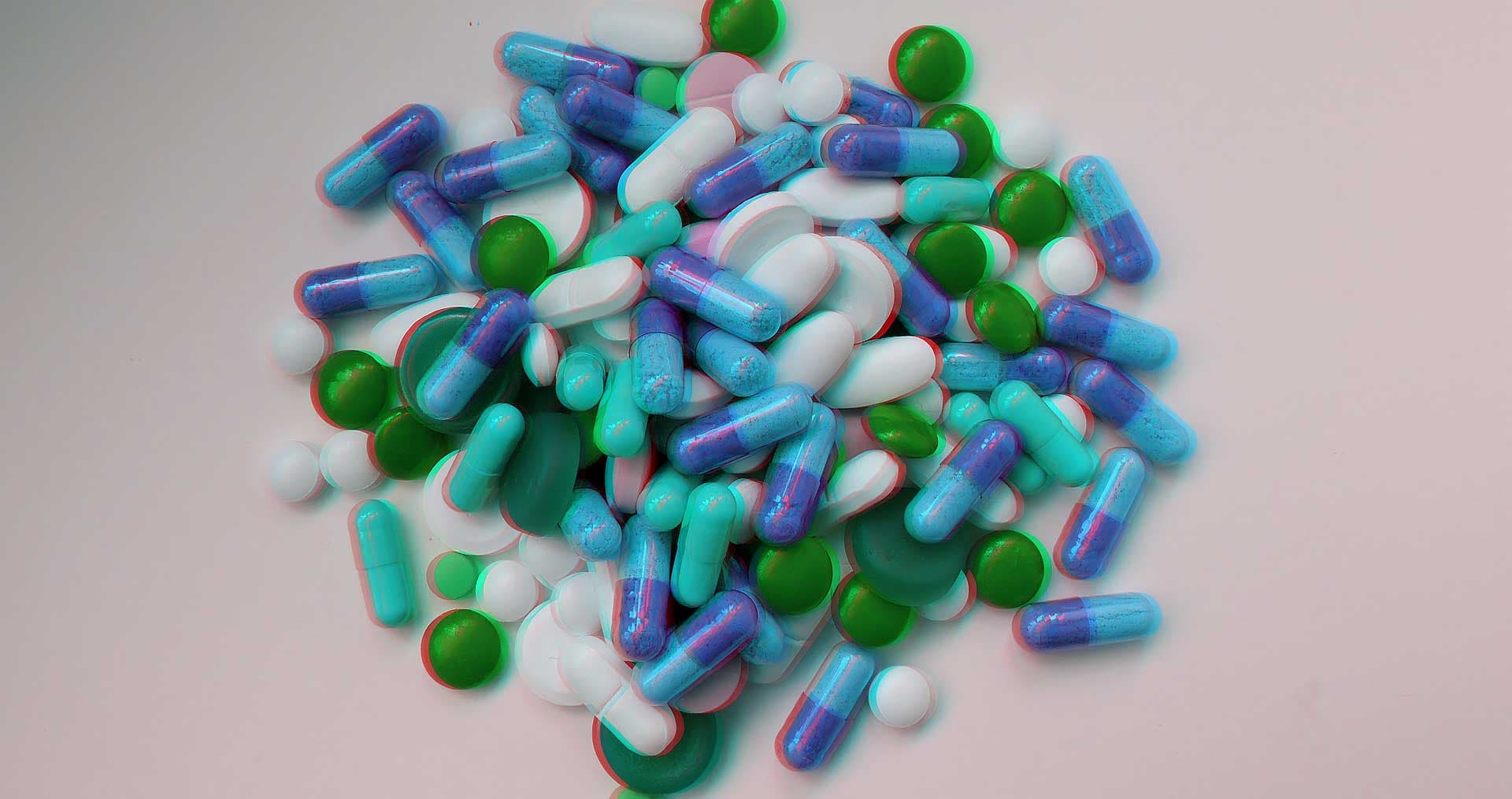 A drug developed to treat osteoarthritis pain has shown promise as a method of preventing opioid tolerance and physical dependence. With the opioid epidemic still in full effect in the U.S., there’s a dire need for this kind of drug in opioid addiction treatment.

The compound was tested on mice to determine its ability to treat pain and combat addiction. As a control, mice suffering from neuropathic pain were given morphine, which was effective – but they quickly developed a tolerance, much like humans, who tend to require larger doses over time. However, when given a low dose of the experimental compound alongside the morphine, the mice didn’t develop a tolerance. At higher doses, the drug was also able to offer pain relief in its own right.

Another experiment saw mice treated with either morphine alone, or morphine and the experimental drug, before being given naloxone – a medication that blocks the effects of opioids and causes withdrawal symptoms. The osteoarthritis compound was able to make those symptoms less severe.

There are hopes that the experimental drug could be administered alongside opioids to ensure that patients don’t develop an unhealthy tolerance, and provide pain relief with fewer side effects. It could also play a role in helping people who have already grown tolerant to opioids to wean themselves off the drugs.

The compound was found to be ineffective in its in its original implementation as a treatment for osteoarthritis, but during the course of those initial tests, it was deemed safe for people to use. This means that there should be fewer regulatory hurdles to pass ahead of human trials, which will determine whether the drug would actually work in practice for opioid addiction treatment.

7.24.19
From Sleep to Anxiety to Inflammation, Mellowment Has The Right CBD for Your Specific Needs
7.08.19
When It Comes to CBD for Pain Relief, This Cutting Edge Topical Gel Is a Game Changer
6.18.19
This NAD+ Supplement Takes the Fight Against Aging to the Cellular Level
5.09.19
In China, Surgeons Are Treating Addiction With Brain Implants
4.24.19
First Drug Execs Charged for Role In Opioid Epidemic