NYC Is Suing Pharmaceutical Companies for Igniting the Opioid Epidemic

This is the second time in the same month Mayor Bill de Blasio and New York City have sued big corporations. 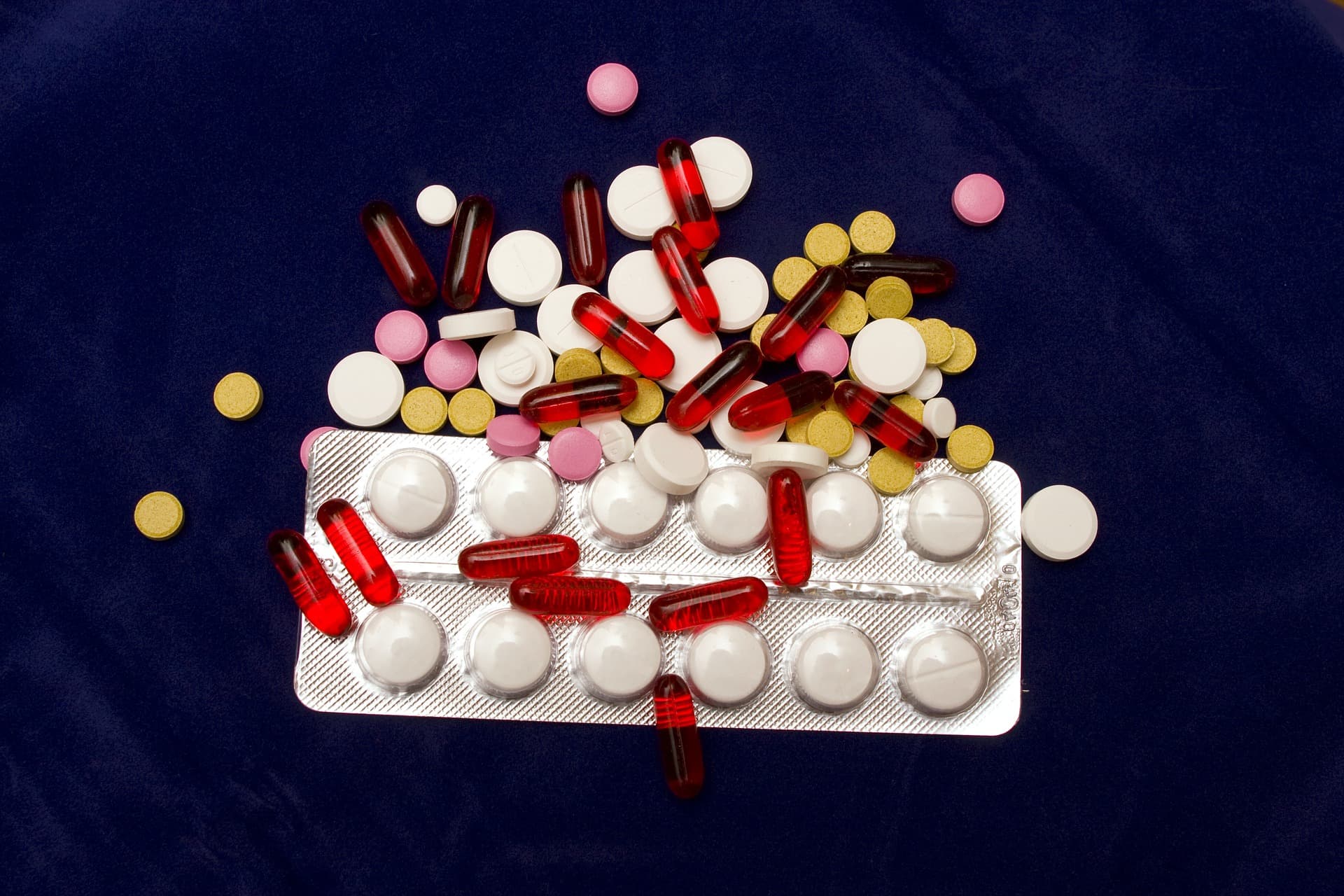 See You In Court

New York City mayor Bill de Blasio has announced that the city is pursuing legal action against the manufacturers and distributors of prescription opioid drugs. This action is part of a national campaign that seeks to make these companies accountable for their role in the United States' opioid epidemic.

This strategy is nothing new for Mayor de Blasio. Earlier this month, his administration detailed its plan to sue several of the biggest oil companies in the US, including BP and ExxonMobil, citing the damage they've done to the environment by continuing to burn fossil fuels despite knowing the harmful effects.

New York's lawsuit contends that the present crisis was a direct result of drug companies misrepresenting their product, and distributors flooding the city's market with opioids. Purdue Pharma, Teva, Cephalon, Johnson & Johnson, Janssen, Endo, Allergan, Watson and various subsidiaries were all manufacturers named in the lawsuit.

More than 90 Americans a day die of an opioid overdose, according to data from the National Institute on Drug Abuse. The Centers for Disease Control and Prevention (CDC) estimated that opioid adduction, abuse, and overdose cost the nation $78.5 billion in 2013. A more recent report by the White House Council of Economic Advisers (CEA) concluded that the opioid epidemic cost the U.S. economy more than $500 billion in 2015. New York City alone has spent millions on healthcare, law enforcement, and treatment programs directly linked to opioid addiction. The legal action aims to recoup some of those expenditures.

"It is a national tragedy,” de Blasio said, as reported by the New York Times. "It’s time for Big Pharma to pay for what they’ve done."

New York City is one of many major metro areas that are taking opioid drug companies to court. Chicago was among the first to do so in 2014; the lawsuit is yet to be resolved. In January 2018 both Philadelphia and the state Delaware also filed suits, and Oklahoma became the first state to set a trial date after filing its initial claim seven months prior.

Bill de Blasio and his staff compared their efforts to the string of lawsuits leveled against major tobacco companies by state officials in the late 1990s. In the end four tobacco manufacturers were forced to pay out over $200 billion in settlements, and a similar scenario could play out for the currently accused drug companies.

In the aftermath of the 1998 Tobacco Master Settlement Agreement, companies were forced to commit to changing their marketing practices. The money states received from the legal settlements was used to offset medical costs and fund anti-smoking campaigns.

The lawsuits that are now being filed against prescription opioid companies could perhaps lead to a similar outcome, but it depends on how these legal battles shake out, and how quickly. At least two of the companies named in the suit — Janssen and Purdue Pharma — have already denied the accusations, so this litigation could certainly be a long, uphill battle that may not yield any dividends.