But others say a "meat tax" would only harm the poor. 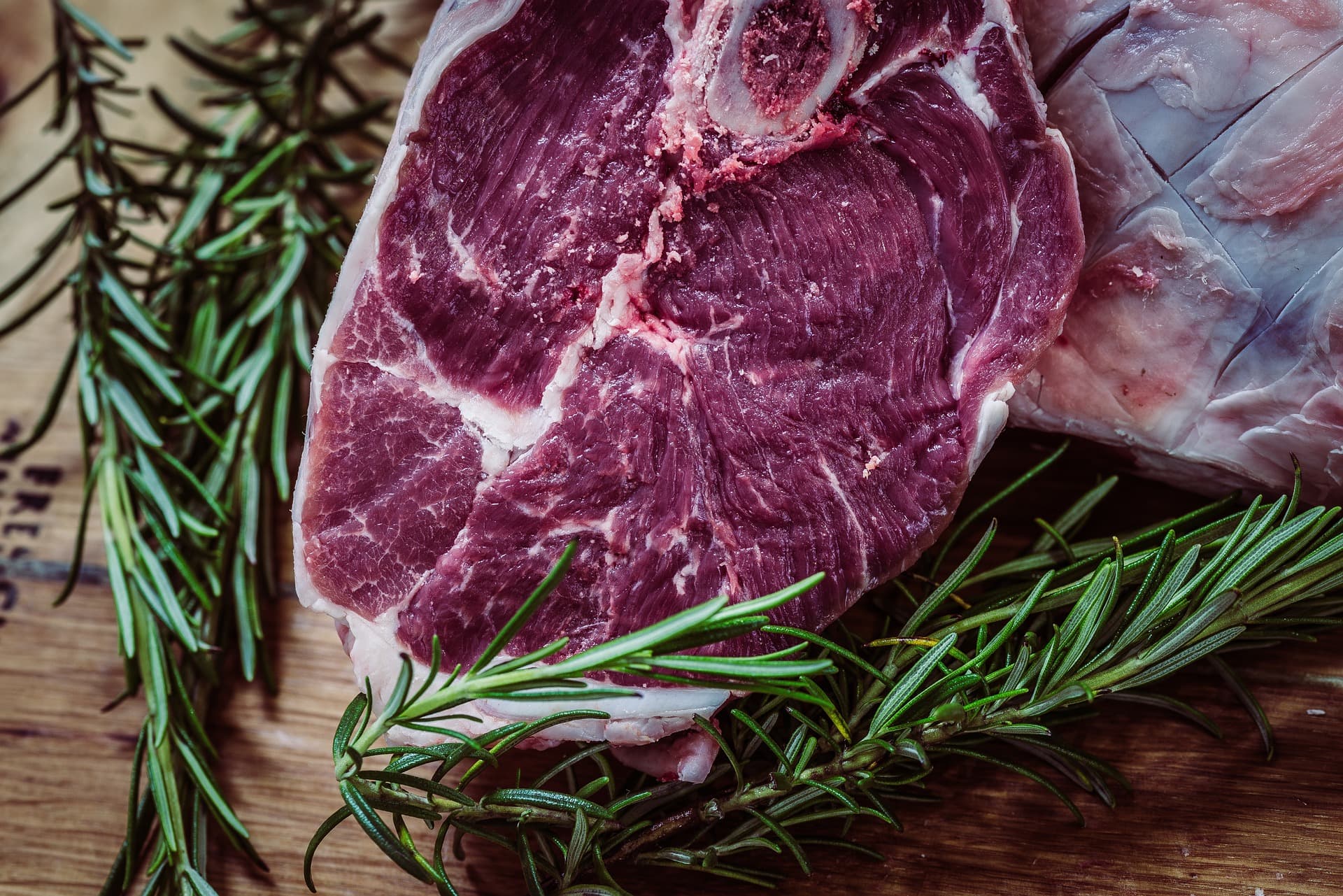 Eating too much meat and smoking both have an impact on the public, from an environmental and health perspective. Meat production degrades the environment by releasing greenhouse gas emissions and using up a disproportionate amount of land and water per unit of protein, while smoking leads to enormous health bills that the public often has to pay for.

In a new report, investment analysts suggest passing on the costs of the meat sector's impacts to those directly responsible, the same way we tax smokers. The simple idea of the so-called meat tax is that if your burger ends up costing as much as a plate of caviar, you may decide to explore vegetarian options.

"Meat consumption is also one sector where both the issues of environment and health overlap," Rosie Wardle, head of investor engagements with the Farm Animal Investment Risk and Return (FAIRR) Initiative, told Futurism.

"We feel that everyone should have the right to a healthy and nutritious diet," she said, "and ideally that should help promote a shift towards eating more plant proteins, which is healthier and better for the planet."

The analysis explores three fields in which damaging practices have been successfully targeted with various tax schemes by governments, and asks whether meat could be the fourth. Over 180 countries already impose a tax on tobacco, 60 jurisdictions have rolled out a carbon tax scheme, and there is a tax on sugar in at least 25 countries.

A new meat tax "would generate money that could be spent in healthcare," Waller explained. She added that while nothing has been executed yet, "we are seeing these proposals coming up more and more. It's becoming a discussion item."

A Growing Army of Carnivores

Nordic countries such as Denmark and Sweden were among the first to recognize the mounting threat of unchecked meat consumption driven by a booming global population. In 2016, the Danish Council on Ethics proposed a tax on red meat based on climate impacts. In Sweden, the Green party also called for a climate tax on food, asking for the introduction of a climate label to help consumers understand the footprint of their dietary choices.

According to Oxford University's Our World in Data project, global meat production has grown almost five fold since 1961. Asia alone produces between 40 and 45 percent of the world's meat. In Asia, production has increased 15 fold since 1961, and is projected to continue to grow in the future.

The threats associated with this trend are more complex than those posed by tobacco, carbon or sugar. The meat industry is not only a big source of carbon emissions; red meat over-consumption has also been linked with increased risk of diabetes, cancer and the spread of antibiotic resistance.

However, eating meat is not necessarily bad for you if done in moderation. Additionally, in places where hunger or malnutrition are still rife, introducing beef, pork or poultry to more plates would have clear health benefits.

"Consumers respond to price changes in different ways," Josef Schmidhuber, deputy director of the trade and markets division at the Food and Agriculture Organization (FAO), told Futurism. "Some will immediately adapt their behavior when prices change, other will stick to their old habits."

"So if you have a beef tax, who will you tax out of the market? Those who are poorer," explained Schmidhuber. "And that's a bad idea, because you penalize those who need to increase their meat consumption. We call this model 'regressive tax.'"

On the other hand, Schmidhuber argues, a tax on meat will have little impact on those who consume too much, as this group often has extra money to spend on expensive meat. The tax would therefore fail to target the group that most contributes to the problem.

A softer approach to the problem is offered by the nudge theory, for which the economist Richard Thaler was awarded the 2017 Nobel Prize. It suggests that rather than punishing people for making the wrong choice, we could make it easier for them to do the right thing.

In the case of meat consumption, tissue culture could soon do this by providing a substitute that is close enough to the animal product that more people will switch with no regrets. Soy-based main dishes already have a place on most supermarket shelves, but visionaries are experimenting with vegetable meat that looks so much like beef that you can see it sizzle on the grill and even bleed.

However, there is no one-size-fits-all solution to the problem. While money is poured into developing more sustainable foods, the idea of a meat tax remains attractive, especially in rich countries. "Based on our findings, and looking at the pathways other products have been on to get to the tax," Wardle said. "We think we may have something on the table within the next five to 10 years."

Read This Next
Going Wireless
Hackers Took Over a Subdomain of Wired.com for Several Months and Replaced It With Sleazy Online Casino Content
Heating Up
Employees at TikTok Apparently Have a Secret Button That Can Make Anything Go Viral
Nothing's Real Anymore
JPMorgan Says Startup Tricked It Into an Acquisition by Cooking Up Millions of Fake Users
Enemy Mine
Elon Musk Now Denies That His Family's Emerald Mine Existed, In Spite of Previously Bragging About It
Sounding Off
Adult Performers React to Law Requiring Photo ID to Watch Online Porn
More on Future Society
Spreadsheet Guy
Tuesday on the byte
Sam Bankman-Fried Posts Excel Docs That He Says Shows Nothing Was His Fault
Nip Split
Jan 22 on the byte
Meta Board Trashes Facebook's "Convoluted and Poorly Defined" Female Nipple Rule
Crypto Cacophony
Jan 22 on the byte
Residents Annoyed by Crypto Mine That Emits Constant, Horrible Noise
READ MORE STORIES ABOUT / Future Society
Keep up.
Subscribe to our daily newsletter to keep in touch with the subjects shaping our future.
+Social+Newsletter
TopicsAbout UsContact Us
Copyright ©, Camden Media Inc All Rights Reserved. See our User Agreement, Privacy Policy and Data Use Policy. The material on this site may not be reproduced, distributed, transmitted, cached or otherwise used, except with prior written permission of Futurism. Articles may contain affiliate links which enable us to share in the revenue of any purchases made.
Fonts by Typekit and Monotype.