America's "War on Drugs" has historically treated illegal drug use as a crime problem and not a public health problem. 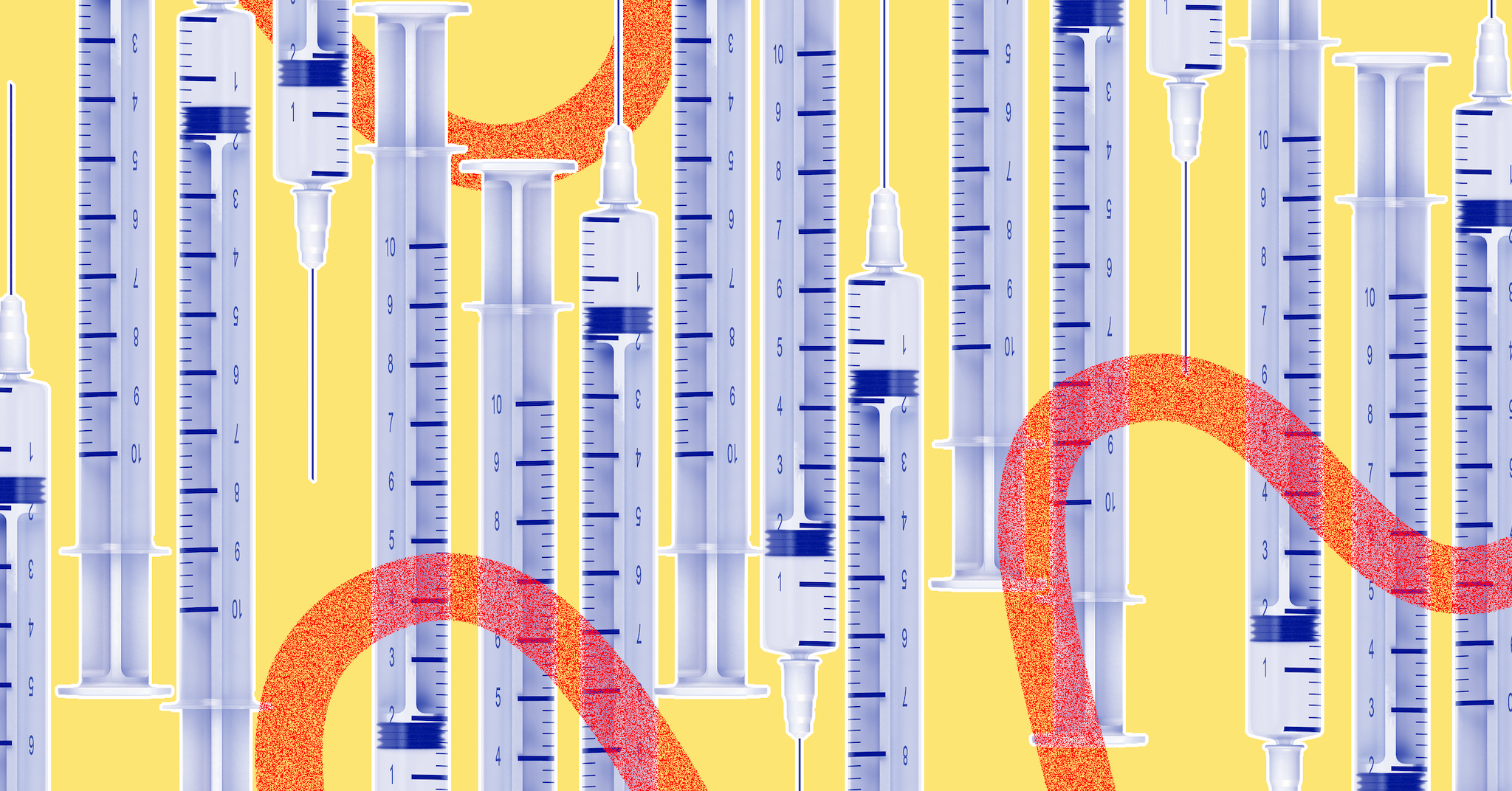 "They're going to do it anyways. We'd rather they do it where we can make sure they're safe."

That's how many parents explain why they let their underaged children drink at home. It's also the sentiment behind a new kind of "safe space" for illegal behavior: safe injection facilities (SIFs).

New York City hopes to open the some of the first of these facilities in the United States. Last week, NYC Mayor Bill de Blasio announced his support for a controversial project that calls for the creation of four safe injection facilities in NYC.

At these facilities, users would be allowed to inject drugs under the watchful eye of trained medical professionals who knew how to administer naloxone, a drug that can counteract the effects of an opioid overdose. Social workers would also be on site to help users address their addictions. Nonprofit groups would finance and manage the facilities, and existing needle exchange sites would serve as the actual locations.

If approved, NYC's project would kick off with a six- to 12-month-long community outreach initiative. Then, each SIF would open for a trial period of one year.

The idea behind SIFs is that it's safer for users to inject drugs under these controlled conditions than on the streets or in their homes. A wealth of research backs this up.

When SIFs are available, studies show, users are less likely to risk transmitting disease by sharing needles, the number of overdose deaths drops, and more users pursue drug addiction treatment. And with the opioid epidemic showing no signs of slowing down, safe interventions and spaces to address these needs are more important than ever.

Non-users benefit from SIFs, too. Citizens see fewer discarded needles, police engage in fewer street confrontations, and hospitals would treat fewer overdoses and other drug-related injuries. And if drug use was concentrated in a few areas, average citizens would have less need to carry around naxolone, as the Surgeon General has suggested.

Dozens of SIFs are already in operation in Canada, Europe, and other parts of the world. Three U.S. cities besides NYC — San Francisco, Philadelphia, and Seattle — are considering SIFs, and researchers say U.S. cities are just as likely to benefit from SIFs as cities abroad.

There's a reason there are no SIFs in the U.S. — they're politically very unpopular. America's "War on Drugs" has historically treated illegal drug use as a crime problem and not a public health problem, and federal officials have already denounced SIFs.

Oh, and they might break federal law. "It is a crime, not only to use illicit narcotics, but to manage and maintain sites on which such drugs are used and distributed," the Justice Department claimed in a statement when Vermont suggested opening SIFs.

Still, states have recently challenged parts of this blanket law. Under federal law, for example, marijuana is a Schedule 1 drug (as is heroin), but that hasn't stopped dozens of states from legalizing its sale.

De Blasio doesn't have the final say in opening safe injection facilities in NYC. He still needs the support of multiple district attorneys and the State Department of Health. The federal government could oppose the project. But as they work to find ways to abate the opioid crisis, states and cities could be willing to defy the federal government if it's the best way to keep their citizens safe.