The site would aim to give drug users a safe place to shoot up. 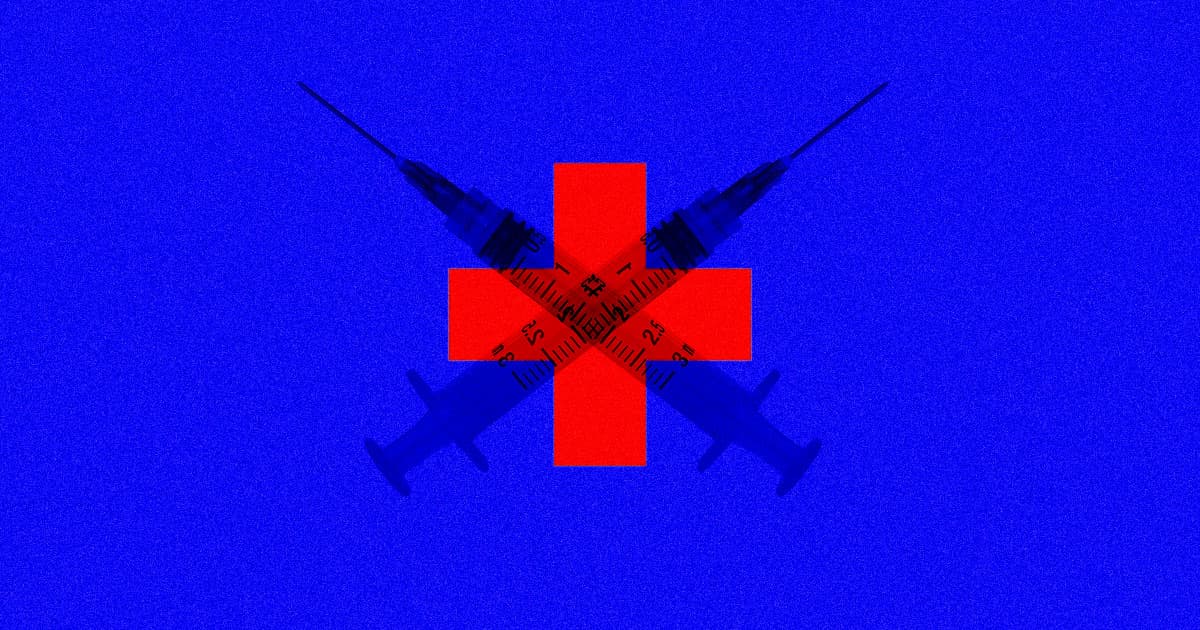 For decades, the United States’ war on drugs has focused on punishing anyone using or trafficking illegal substances.

But that could be changing as a controversial initiative designed to reduce drug use, by essentially legalizing it under narrow circumstances, just scored a major win in the nation’s court system.

Overdose prevention sites, or safe injection sites, are facilities where drug users can go to shoot up under the supervision of medical professionals — the idea being that those professionals can immediately respond to any signs that a drug user is experiencing an overdose, potentially preventing their death.

The sites, some of which already exist in Canada, Europe, and Australia, also often staff social workers to help users address their addictions. Additionally, they may serve as needle exchange locations, providing drug addicts with clean syringes in an attempt to limit the spread of disease.

Nonprofit group Safehouse hopes to open the U.S.’s first overdose prevention site in Philadelphia — a move that has been met by significant backlash from federal officials, many of whom claim it would violate the Controlled Substances Act, specifically a provision known as “the crack house statute.”

But on Wednesday, U.S. District Judge Gerald McHugh ruled that Safehouse’s overdose prevention site would not violate the provision.

That’s a huge win for Safehouse — but the victory may be temporary as federal officials aren’t yet ready to accept the creation of an overdose prevention site on American soil.

“The Department of Justice remains committed to preventing illegal drug injection sites from opening,” Bill McSwain, U.S. Attorney for the Eastern District of Pennsylvania, said in a statement following McHugh’s ruling. “Today’s opinion is merely the first step in a much longer legal process that will play out. This case is obviously far from over.”