Some Genetic Tests Apparently Can't Tell If You're Dog Or Human

Just another reason you should be wary of home genetic tests. 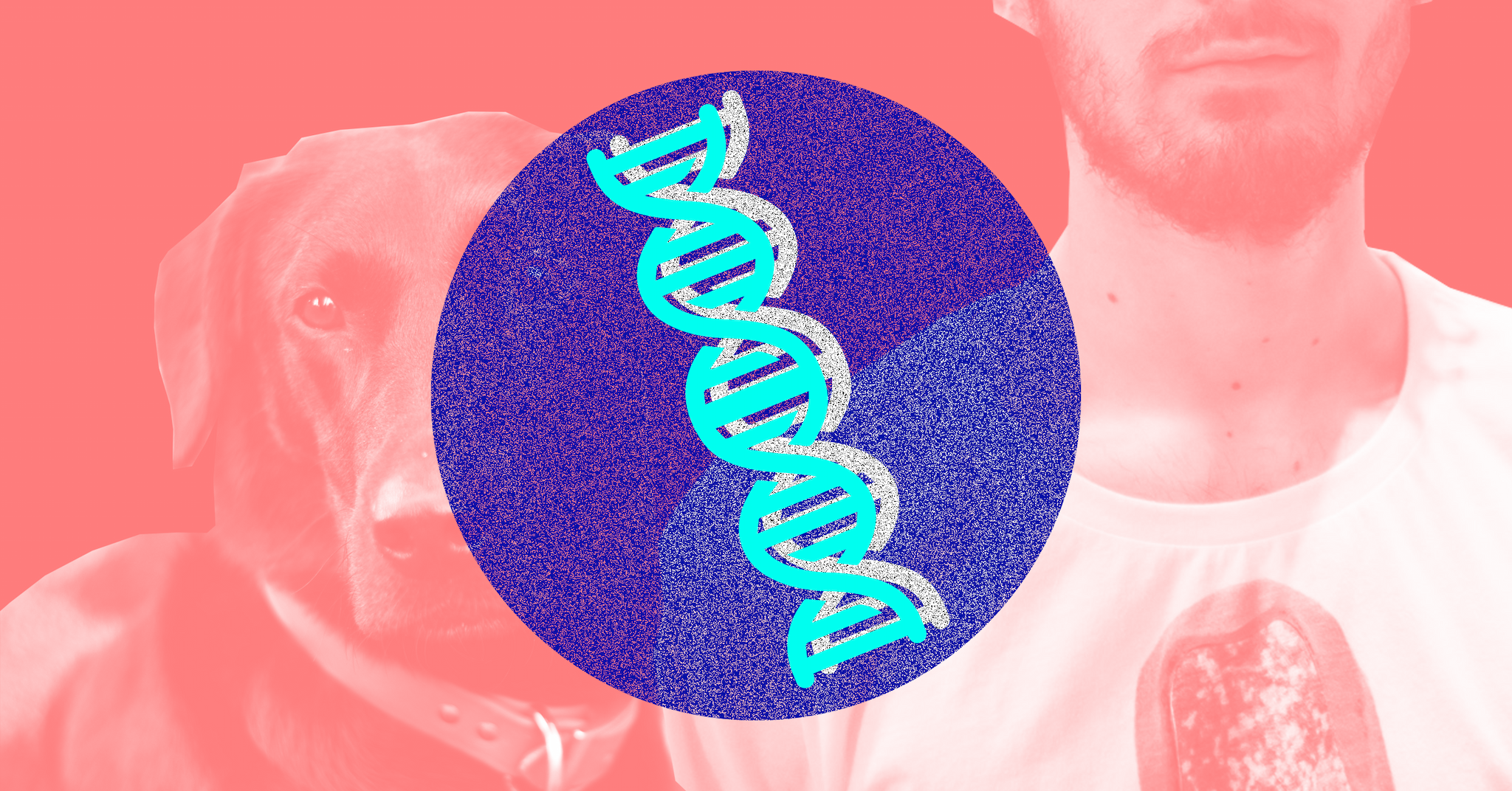 People who take direct-to-consumer genetic tests like 23andMe often do so to find out about their family history, or maybe what kinds of genetic conditions they might pass on to their children.

But they don't usually do it to figure out whether or not they're human. That's probably a good thing, because a recent experiment showed that some of these tests can't tell.

A Chicago-based NBC station sent one reporter's DNA to a handful of home DNA tests to compare the results. And just for kicks, they also sent a sample of DNA from Bailey, a Labrador retriever (it's unclear who Bailey's owner is is, but we're pretty sure Bailey is a very good girl).

While most companies returned the sample as unreadable, one called Orig3n DNA didn't seem to notice. Instead, they sent back a 7-page report praising Bailey's cardiac output and muscle force, and recommending that she work with a personal trainer.

“The majority of genetic testing is still a gray area and there’s always the possibility of uncertain results,” Jessica Stoll, a genetic counselor at the University of Chicago Hospitals, told the station.

Luckily, we couldn't find any other cases of DNA testing companies mixing up humans and animals. That's a bit of a relief. And while it's pretty funny to consider a human genetic testing company seriously recommending a fitness plan to a dog, this incident hints at a deeper, scarier issue: many people have come to think of these easy at-home tests as a replacement for medical advice or counseling.

You've heard it before: you shouldn't put too much stock into at-home genetic tests, or what they tell you about yourself. These services often promise things that DNA can't really tell you much about, like the wine you should drink or who you should be dating. The medical information DNA provides can be hard to interpret without counseling and even ruinous to your outlook on life. There's also a chance some tests are giving participants false information.

This canine conundrum shows just how fallible these tests really are.

“I don’t find them particularly useful, and in some cases I can actually find them harmful,” Stoll said of at-home DNA tests, emphasizing that the context of your medical history incredibly important to use genetic tests to determine risk for medical conditions. "We use very specific clinical tests to determine if there is a very specific gene mutation or a change in a gene that’s increasing a person’s risk. If we’re going to do any testing, we need to base it on your personal and family medical history."

In other words, if you're planning to use an at-home test to learn more about yourself, take its results with a very large grain of salt — and consider consulting a professional regardless of what the results say.

And, if you have a pet, maybe keep them away from your spit kit... just in case.