CRISPR Therapeutics used the technique to treat someone with a serious blood disease. 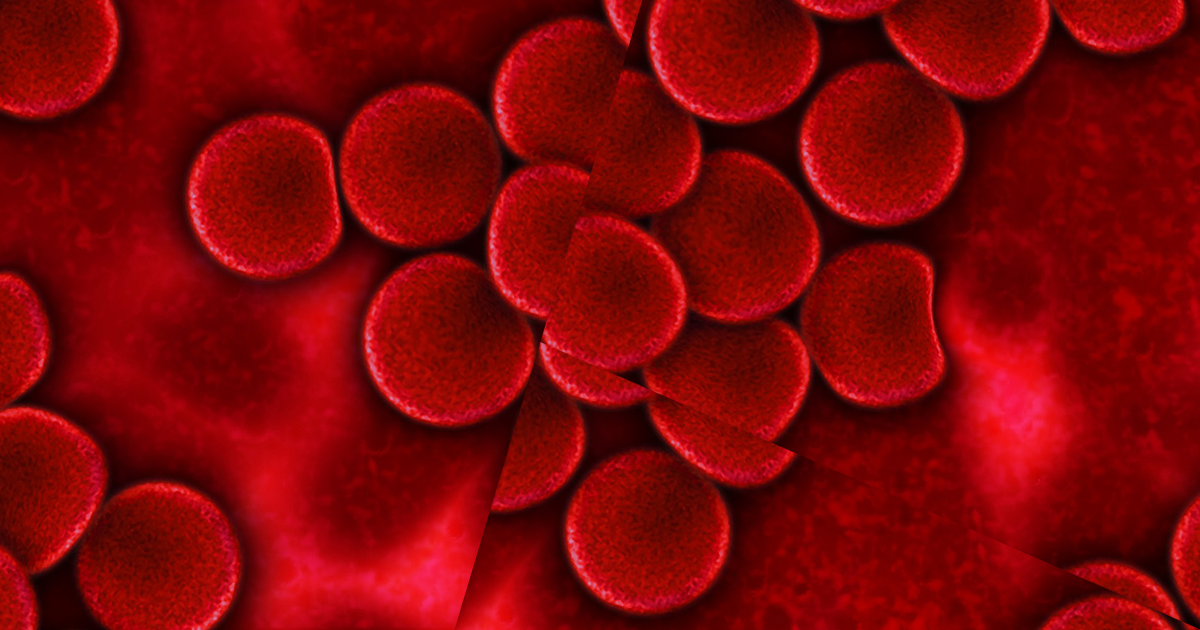 That's a big deal, because it marks the first time CRISPR gene editing has been used in a Western clinic — Chinese doctors have already tried using it to treat cancer — according to the MIT Technology Review.

"Treating the first patient in this study marks an important scientific and medical milestone," CRISPR Therapeutics CEO Samarth Kulkarni said in a company-published press release, "and the beginning of our efforts to fully realize the promise of CRISPR/Cas9 therapies as a new class of potentially transformative medicines to treat serious diseases."

People with beta thalassemia have a faulty gene that prevents their blood cells from carrying oxygen throughout their bodies.

In the new treatment, doctors collected stem cells from a person's blood marrow, used CRISPR to edit the cells' DNA, and then put them back, MIT Tech reports.

The jury's still out on whether or not the new treatment will actually work, though. And based on the sheer amount of legalese in CRISPR Therapeutics' press release, it looks like the company is hedging its bets.

The ongoing clinical trial reportedly has 45 participants. CRISPR Therapeutics' press release says that the company will wait and see if the treatment works in the first two participants before trying out the gene-hacking technique on the rest of the group.

READ MORE: CRISPR is being used to treat a patient with a dangerous blood disease [MIT Technology Review]