This Guy Is Trying to Grow Organs in Pig-Human Hybrids

"It would be horrible to imagine a form of human consciousness locked in the body of an animal." 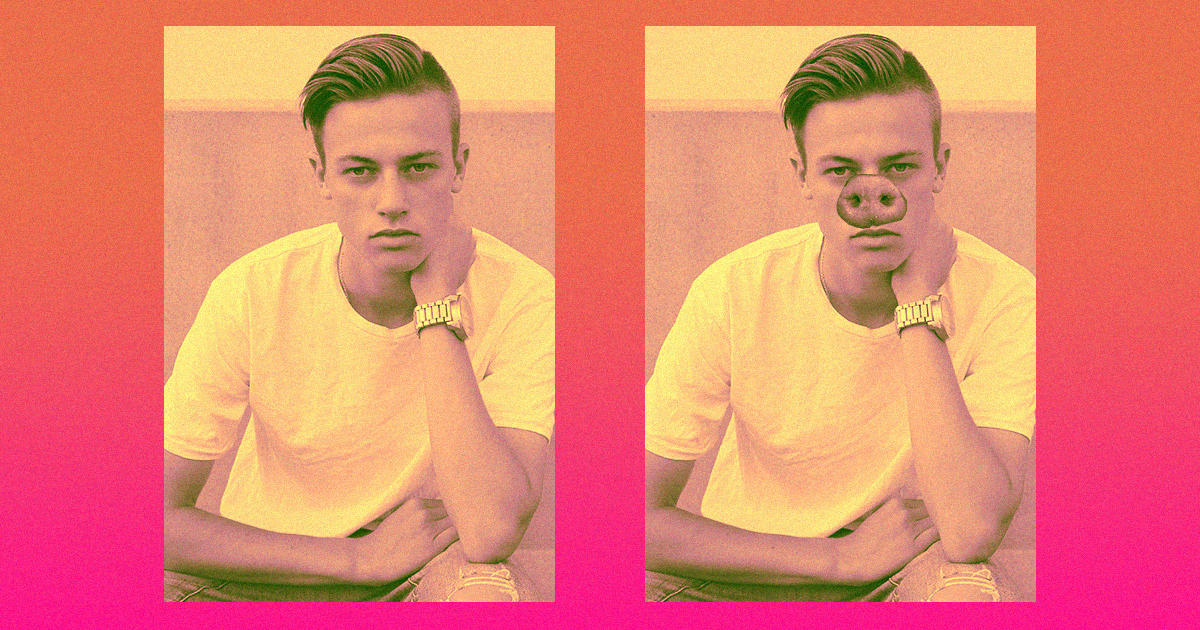 At any given time, tens of thousands of people are waiting on an organ donation in America alone. One promising yet icky solution could be growing human organs inside other animals.

A new Wired profile looks at Juan Carlos Izpisua Belmonte, who runs two labs where he's using CRISPR to make pigs grow harvestable human organs instead of their own — and sliding into dicey ethical territory.

Belmonte's lab successfully edited the genetic code of a mouse so that it would grow rat organs when injected with rat stem cells — work he hoped would pave the way for growing human organs in a pig.

But it's been trickier, according to Wired, to coax human organs to grow in pigs, since the species are much more different than mice are from rats. So far, Belmonte's lab has only managed to breed human-pig hybrids that produced about one human cell for every 100,000 pig cells.

Belmonte's labs are pushing ahead, but ethical questions surround the work.

"It would be horrible to imagine a form of human consciousness locked in the body of an animal," John De Vos, the director of the Department of Cell and Tissue Engineering at Montpellier University Hospital and Medical School in France, told Wired.

In past research, scientists found that mice injected with human brain cells ended up becoming smarter than other mice that were unaltered, Wired pointed out. But Belmonte pushed back against that idea, arguing that CRISPR gene editing was precise enough to make sure no changes occurred in a pig chimera's brain.

"Einstein did basic research in physics," Belmonte said. "But it was at a country level that it was decided to apply these findings to bomb Hiroshima — not at the scientist level."