We Now Have Artificial Embryos So Lifelike, They Initiate Pregnancy In Mice

They could help us treat everything from infertility to heart disease. 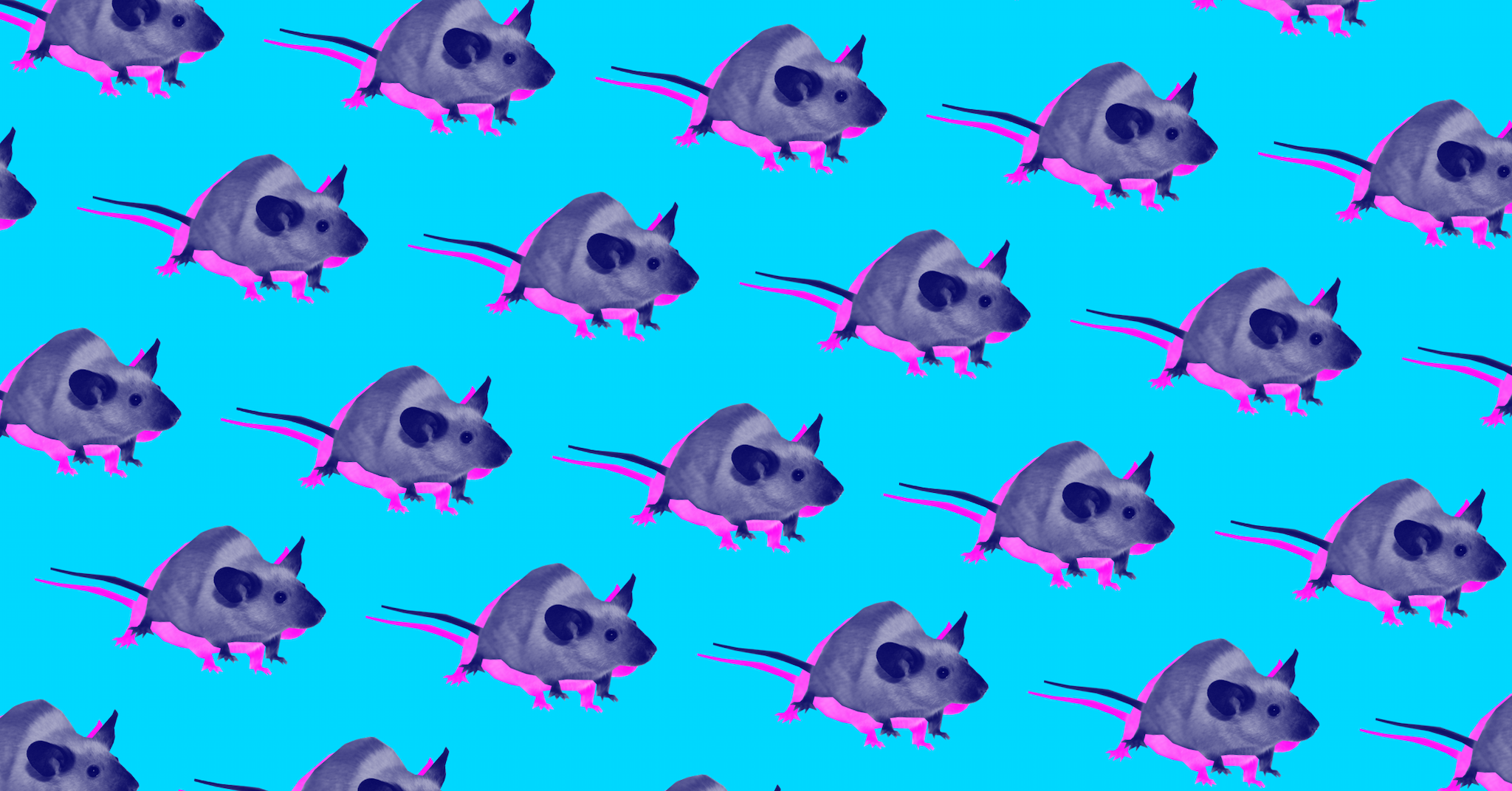 For a fetus to develop into a healthy baby, those early stages of pregnancy are critical. If things go wrong, the pregnancy might not come to term, or the baby might develop health problems later in life.

Here's the thing, though: right now, doctors have no idea how to intervene if problems like that come up. They can't see what's happening with an embryo just after fertilization, let alone develop treatments to address any problems.

But that could soon change, thanks to a new model of an early-stage artificial embryo. Researchers from Maastricht University and the Royal Netherlands Academy of Arts and Sciences (KNAW) created the model, which they detail their study in a paper published Wednesday in Nature.

To understand why that's important, let's first go over a little background. In mammals, a blastocyst is a hollow sphere made of fewer than 100 cells that forms within a days after an egg is fertilized. Once implanted in a uterus, the cells within the blastocyst (embryonic cells) become the embryo and the cells forming the sphere (trophoblast cells) become the placenta.

Nicolas Rivron, lead researcher on the Dutch study, told Research Gate that researchers already knew how to create the inner and outer parts of blastocysts using stem cells, but they hadn't been able to combine the two. Another lab had successfully created models from later in an embryo's development (post-implantation models called "gastruloids"), but his team is the first to produce a pre-implantation artificial embryo with trophoblasts — those cells that become the placenta. They call their model a "blastoid."

To create these blastoids, Rivron's team first grew embryonic and trophoblast stem cells separately. Then they introduced the two types of cells within a mixture of molecules that prompted them to communicate and self-organize.

When it was transferred to a mouse's uterus, the artificial embryo implanted just like a natural one would during pregnancy. The cells divided and began fusing with the mother's blood vessels.

In humans, a blastocyst forms just five days after fertilization. The cell development that takes place during the blastocyst stage can influence the success of a pregnancy and the resulting baby's health post-birth.

Because researchers could create blastoids from stem cells en masse, they could have unprecedented access to this crucial stage of development. And that could make a huge difference for would-be moms worldwide.

"For the first time, we can study these phenomena in great detail and run drug screens to find medicines that could prevent infertility, find better contraceptives, or limit the appearance of epigenetic marks that appear in the blastocyst and lead to diseases during adult life," Rivron told Research Gate.

Of course, mice and humans are very different. Would a human uterus respond in the same way to these blastoids? We don't know yet. But the discoveries it yields could help everyone — mother, fetus, and the baby it becomes — be healthier.