Things that we don't have yet: Warp drive. Time Travel. Male birth control. 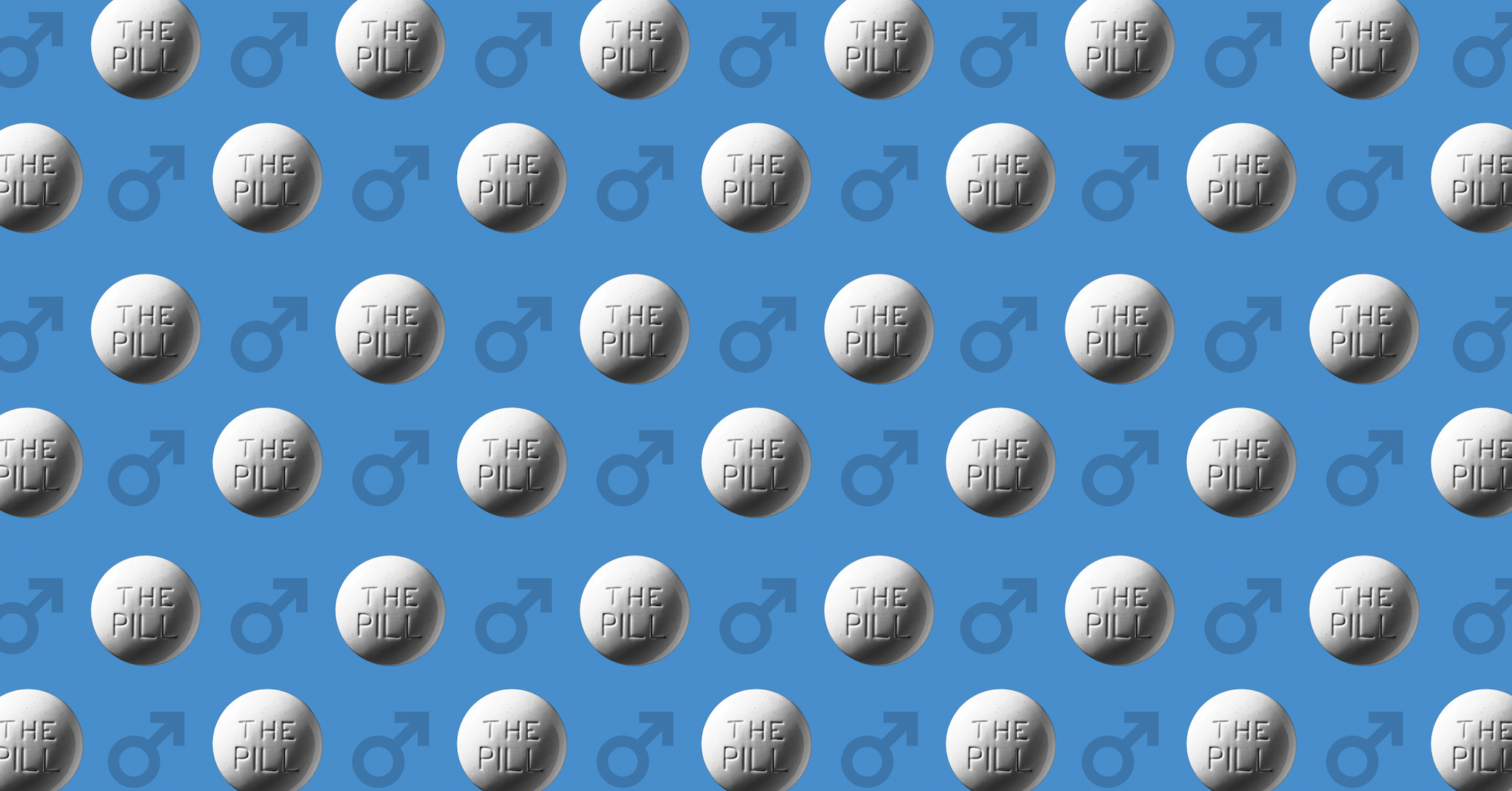 And, of course, a male birth control pill.

However, guys shouldn't toss their condoms just yet. While this drug seems promising, it's still a long way from the local pharmacy.

Stephanie Page, a professor of medicine at the University of Washington, presented her team's research into the male birth control pill, called dimethandrolone undecanoate (DMAU), at the annual Endocrine Society meeting in Chicago.

Once a day, for 28 days, each of the 100 men between age 18 and 50 ingested either a placebo or DMAU in one of three doses. On the first and last days of the study, each man gave blood samples so the researchers could determine his hormone and cholesterol levels.

According to the study, the men who took the highest dose, 400 mg, showed a "marked suppression" of testosterone levels, as well as the levels of two hormones needed to produce sperm. The researchers claim these hormone responses are "consistent with effective contraception." That is, it would probably work as birth control.

Every subject in the trial passed all safety tests, and very few reported any symptoms traditionally linked to too much or too little testosterone, Page said in a press release. They had no problems with sexual function and no mood changes, either, she noted during the presentation.

However, each man taking DMAU did gain weight and had lower levels of HDL cholesterol (that's the "good" kind).

This isn't the first experimental male contraceptive to have these side effects. Typically, drugs like these have two major problems: the oral testosterone they contain damages the liver, and the drugs leave the body too quickly — men would need to take the pills at least twice a day for them to be effective.

DMAU actually addresses those issues. To the first point: the dimethandrolone in DMAU is a testosterone modified to eliminate liver toxicity. And the second: the long-chain fatty acid undecanoate ensures the drug stays in the user's system for a full 24 hours.

So, that's the good news. The bad news is this was a super small study. 100 men, reduced to 83 by the end of the brief 28 days of the study, is hardly grounds for an FDA approval. Still, Page claims the team is currently conducting longer-term DMAU studies.

Even more reason to take the findings with a grain of salt: the team's research has not yet been published in a peer-reviewed journal. Until other members of the scientific community have a chance to pick apart the study and verify its methods and conclusions, DMAU will remain just another in the long list of potential male birth control pills.

5.03.18
We Now Have Artificial Embryos So Lifelike, They Initiate Pregnancy In Mice
2.07.18
The Future of Male Birth Control: A 2,000 Year Old Poison?
1.09.18
Reproductive Tech Will Let Future Humans Inhabit the Body They Truly Want
12.22.17
Researchers Prepare to Test New Male Contraceptive Gel
12.14.17
It's 2017. Our Contraceptives Are Still Harming Women.