The Future of Male Birth Control: A 2,000 Year Old Poison?

A poisonous substance applied to arrows for over 2,000 years could soon be a practical form of male contraception. 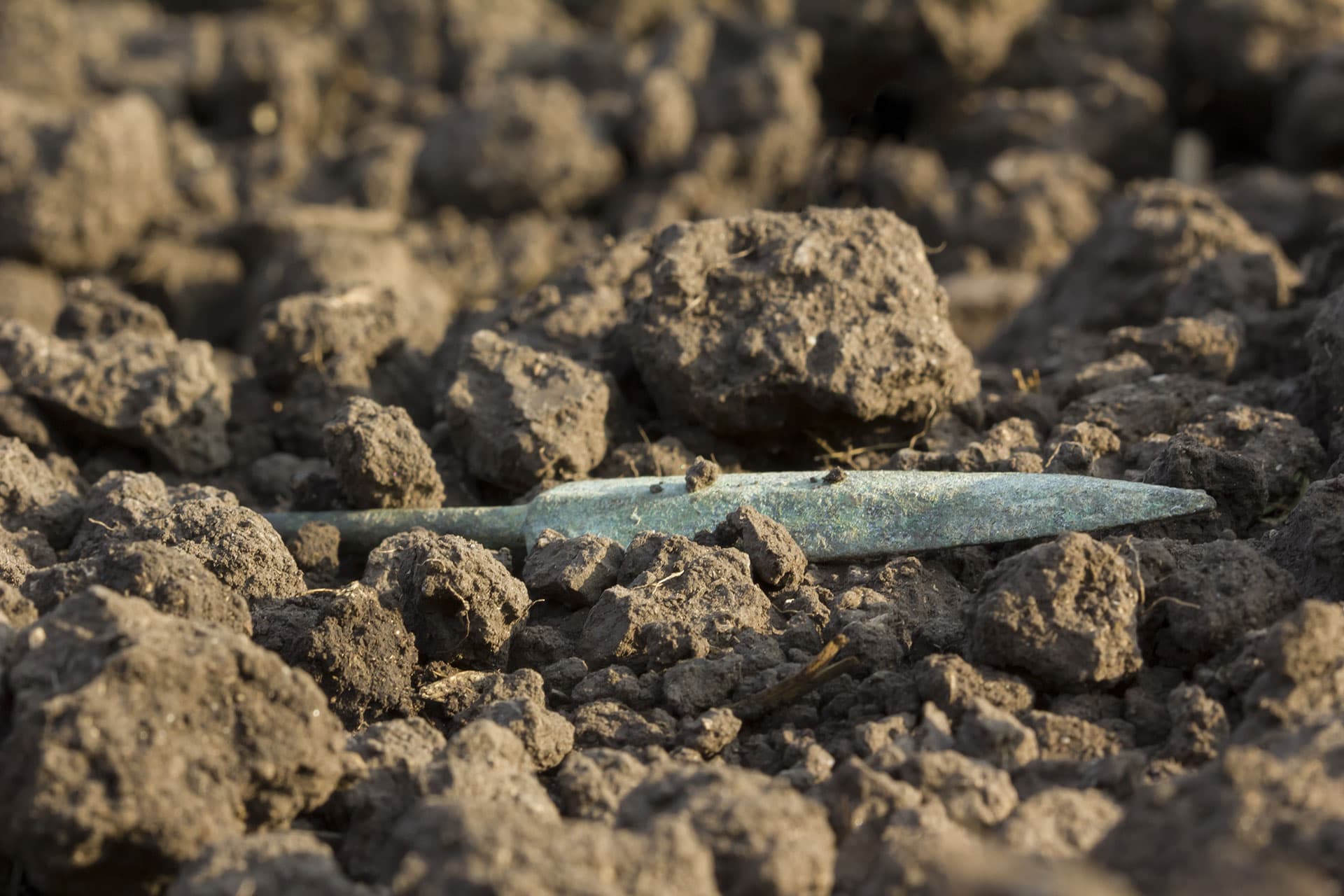 While contraceptives available today certainly have limitations, there are far more options available to women than there are to men. Now, a possible solution to this shortage of male birth control options has emerged from a rather unexpected source: a heart-stopping poison daubed on arrows as far back as the 3rd century BC by hunters and warriors in Eastern Africa.

Let that sink in a minute while we take a tour of what's currently on the market.

Birth control methods can be separated into two broad categories: hormonal and non-hormonal. Methods like the pill tinker with hormones to prevent pregnancy. While these methods usually work pretty well, they can cause a host of side effects: everything from weight gain to an increased risk of developing blood clots. Yes, your birth control can kill you.

On the other hand, non-hormonal options, such as condoms or the diaphragm, don't come with those scary side effects. They are, however, not always convenient, or available, and how well they work largely depends on whether or not they're being used consistently — and correctly.

The options for women may not be overwhelmingly great, but they have more of them. There are currently just two contraceptive options for men: condoms or a vasectomy. That could be soon to change, though, because there are a few hormonal options in development — one of which has reached clinical trials.

It's not the one with the poison arrows, however.

That potential option is the brainchild of a team of researchers at the University of Minnesota. The team has been researching a non-hormonal alternative that would work by making it more difficult for sperm to move or swim. After all, sperm can't fertilize an egg unless they can get to it.

How are they obstructing the sperm's mission, you ask? A toxic substance found in African plants known as ouabain. Believe it or not, many mammals actually produce the substance naturally (albeit in very low qualities) and scientists think it plays a role in regulating blood pressure. In fact, doctors sometimes give the substance in very small doses to patients who have heart arrhythmias.

Ouabain works well as a poison because it interferes with protein subunits in the heart that transport ions. Your heart beats because of electrical impulses — and if you recall your high school chemistry class, it's those electrically-charged ions that tell your heart when to contract. Messing with those ions, then, is a cardiac disaster in the making.

What does this heart-stopping poison have to do with sperm, then? The researchers also found that ouabain can interrupt the work of another subunit — transporter subunit α4 — which is only found in one place: mature sperm cells.

The challenge for the team over the last ten years of their research was to find a way to use a derivative of ouabain that would only hone in on those sperm cells, sparing the heart in the process. The other consideration was permanency: what the team figured out was that since ouabain only effects mature sperm cells when its used to inhibit their movement, the effect shouldn't last forever. In fact, it should be completely reversible because any new sperm cells that are produced once treatment has been stopped should develop normally.

So far, they've tested their idea in the lab using rats and found that the derivative they created did make it harder for sperm to move and didn't have a toxic effect on the heart. The hope now is that this research will lay the necessary groundwork for developing the ouabain derivative into a safe and effective form of male birth control. And, since it doesn't affect hormones, it may be an option free from the unpleasant side effects often experienced with many current options.

The team will now be moving into the next phase of research: proving that using a 2,000-year-old poison to make it harder for sperm to swim upstream is actually effective at preventing pregnancy. While using an ancient poison to slow-mo the little swimmers is cool, if it turns out they can still lumber their way to an egg and fertilize it, then touting it as a birth control method might be a tad premature.