A new equivalent to "the pill" developed for men is administered via a gel that's rubbed into the shoulders every day. 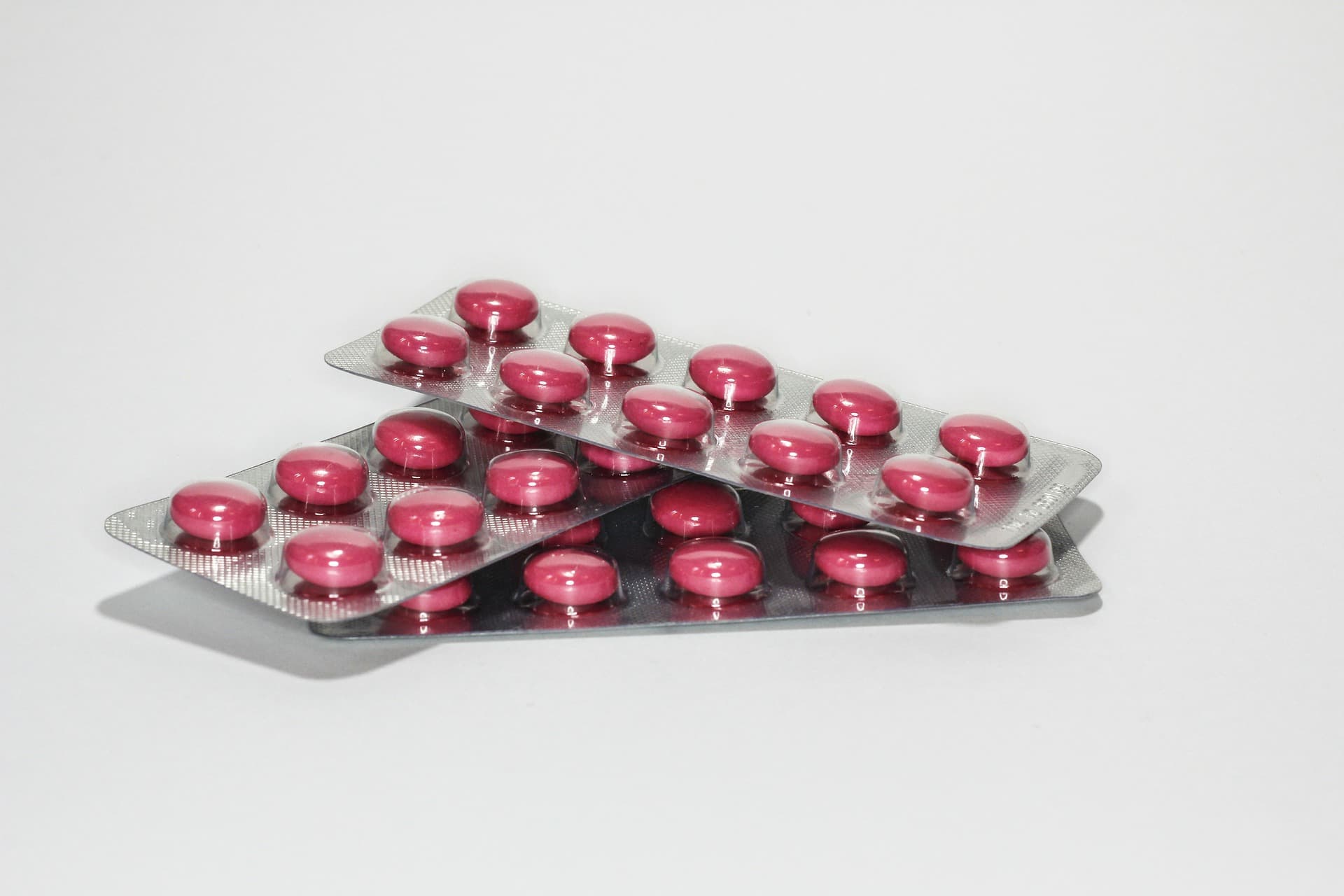 The US National Institutes of Health and the Population Council are set to run a clinical trial for a promising new form of male birth control. 420 couples from the UK, Sweden, Italy, Chile, Kenya, and several medical facilities in the US will test out the contraceptive, once the proper permissions have been acquired.

This birth control comes in the form of a gel that's applied to the shoulders once a day. The gel contains progestin, which impedes the production of sperm, and testosterone, to counteract reduced levels of the hormone.

A pilot trial found that the contraceptive was able to reduce sperm counts to one million per millimeter or less — which is generally accepted as the level at which sperm production is being suppressed — among 89 percent of participants. It's thought that noncompliance might explain some portion of the remaining 11 percent.

The Trouble with Testosterone

Last year, a method of male birth control administered via a bimonthly injection proved to be effective. However, a clinical study was brought to an end ahead of time when 20 subjects began to experience side effects including mood changes, erectile dysfunction, and pain. One participant found that their sperm levels were still subnormal four years after receiving the injection.

One of the biggest difficulties in creating new forms of male birth control is establishing a way of suppressing sperm production without causing negative effects related to a lack of testosterone. This is why a pill isn't feasible — men would have to take several capsules a day, or the hormone would leave their body too quickly.

A gel application allows testosterone to enter the bloodstream at a steady rate, without unintentionally promoting sperm production in the testes. As a result, there are high hopes that this method could succeed where others have failed.

7.29.19
Is This Affordable, Web-Based Sperm Bank the Answer to Skyrocketing Male Infertility?
6.13.19
This Ingenious Home STD Test is Simple, Fast, and Discreet
2.11.19
Make It a Valentine's Day to Remember With These High-tech Intimate Gifts and Supplements
5.01.18
Forcing Elite Female Athletes To Medicate Isn’t The Way To Make Sports More Equal
4.24.18
Penis Transplant Is Latest Surgery Helping People Feel Like Themselves