"It's just remembering to use it every day." 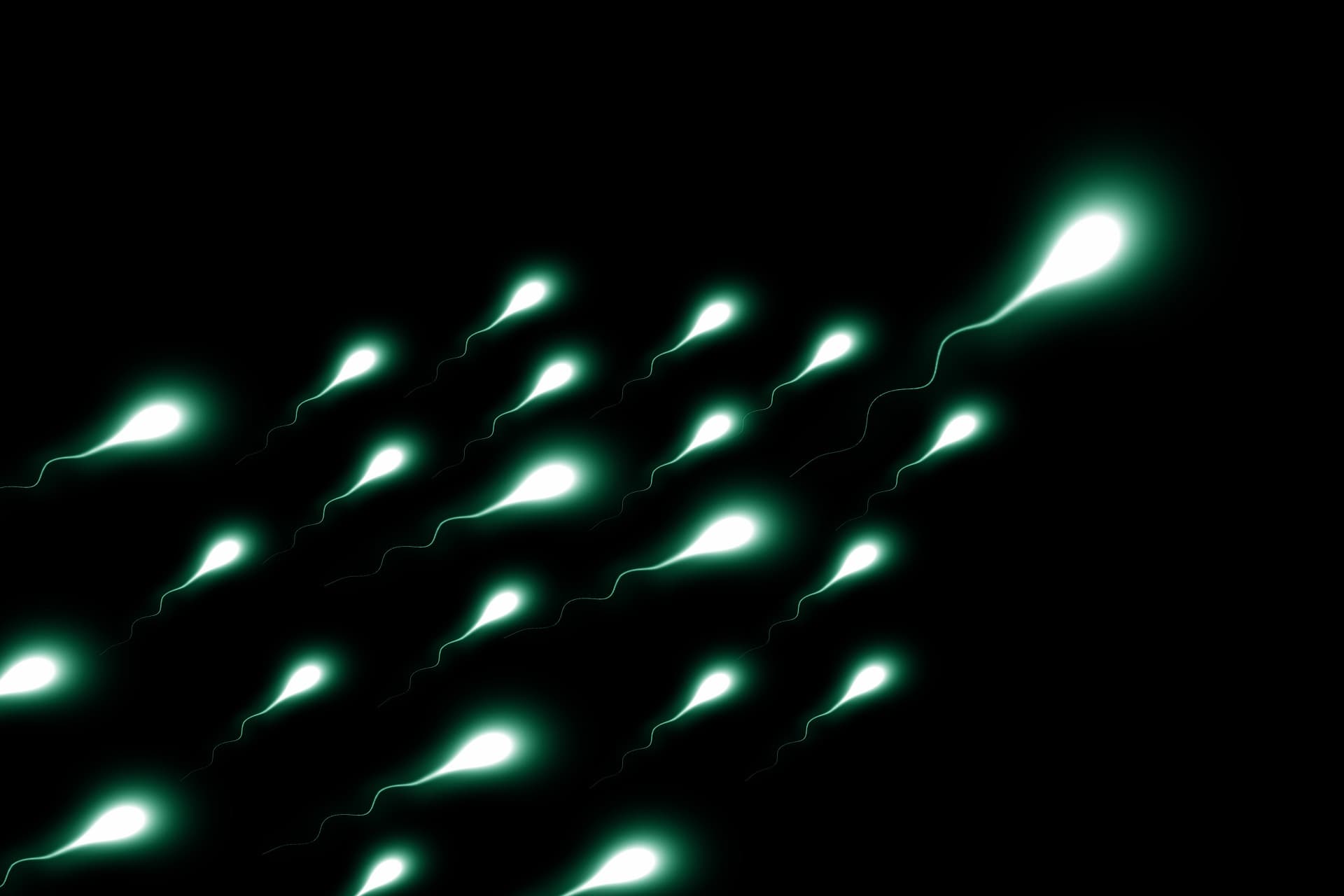 Apply Directly to the Shoulders

For men who wish to control their fertility, there are currently two options: condoms for each sexual encounter or the more permanent solution of a vasectomy. The former is the go-to method for many, the effectiveness of condoms varies depending on how they're used, being a less effective method of birth control if they are the wrong size or have been torn, for instance. The latter option, while highly reliable, may be too extreme a commitment for many (though, vasectomies can be reversed).

The last significant study on the effectiveness of male birth control took place in Europe from 2008 to 2012, in which male patients were injected with hormones every two months. While the injections prevented pregnancies and suppressed sperm production, it also came with side effects, including mood swings. Side effects of hormonal birth control are well known to women who have taken birth control, and they can be quite serious; including increasing a woman's risk of developing a blood clot.

Researchers from the National Institute of Child Health and Human Development are preparing to test a new form of birth control for men that's not as invasive as other methods: a topical gel that's applied to the body. As reported by MIT Technology Review, nearly 400 couples will take part in the study when it begins in April, and will take place in various places around the world, including the U.S., the U.K., Italy, Sweden, Chile, and Kenya.

Male patients will get a bottle of the gel to take home with them, and they need to apply about half a teaspoon's worth to the upper arms and shoulders every day. Missing a day won't be the end of the world, though, as the gel has been engineered to suppress sperm production for about 72 hours.

“It’s not a lot of effort. It’s just remembering to use it every day,” Diana Blithe, program director for contraception development at the National Institute of Child Health and Human Development, told MIT Technology Review.

“I am very confident that if men put the gel on every day and apply it correctly, it will be effective,” Stephanie Page, professor of medicine at the University of Washington and principal investigator in the study, told MIT Technology Review.

As pointed out by ScienceAlert, however, this isn't the only trial being conducted on the gel: another study is focusing on the effects of the gel on a man's partner — be it through skin contact or gel spilling from the bottle.

"This is a two-center, open-label study conducted in healthy male and female volunteers at two academic research centers," reads the study's description. "The study will consist of three single applications of the Nestorone (NES) + testosterone (T) combined gel on the shoulders/upper arms of male participants followed 2 hours later by supervised skin contact by the non-dosed female participants on the application site on days 1, 8, and 15."

While the study is promising, there's no telling when, if ever, the gel will hit the shelves for the general public to buy. According to Blithe, even if the clinical trial is successful, it could still take several years before the gel would be widely available.