When Will the First Male Contraceptive Pill Be Publicly Available?

Women have had "the pill" for almost 60 years. 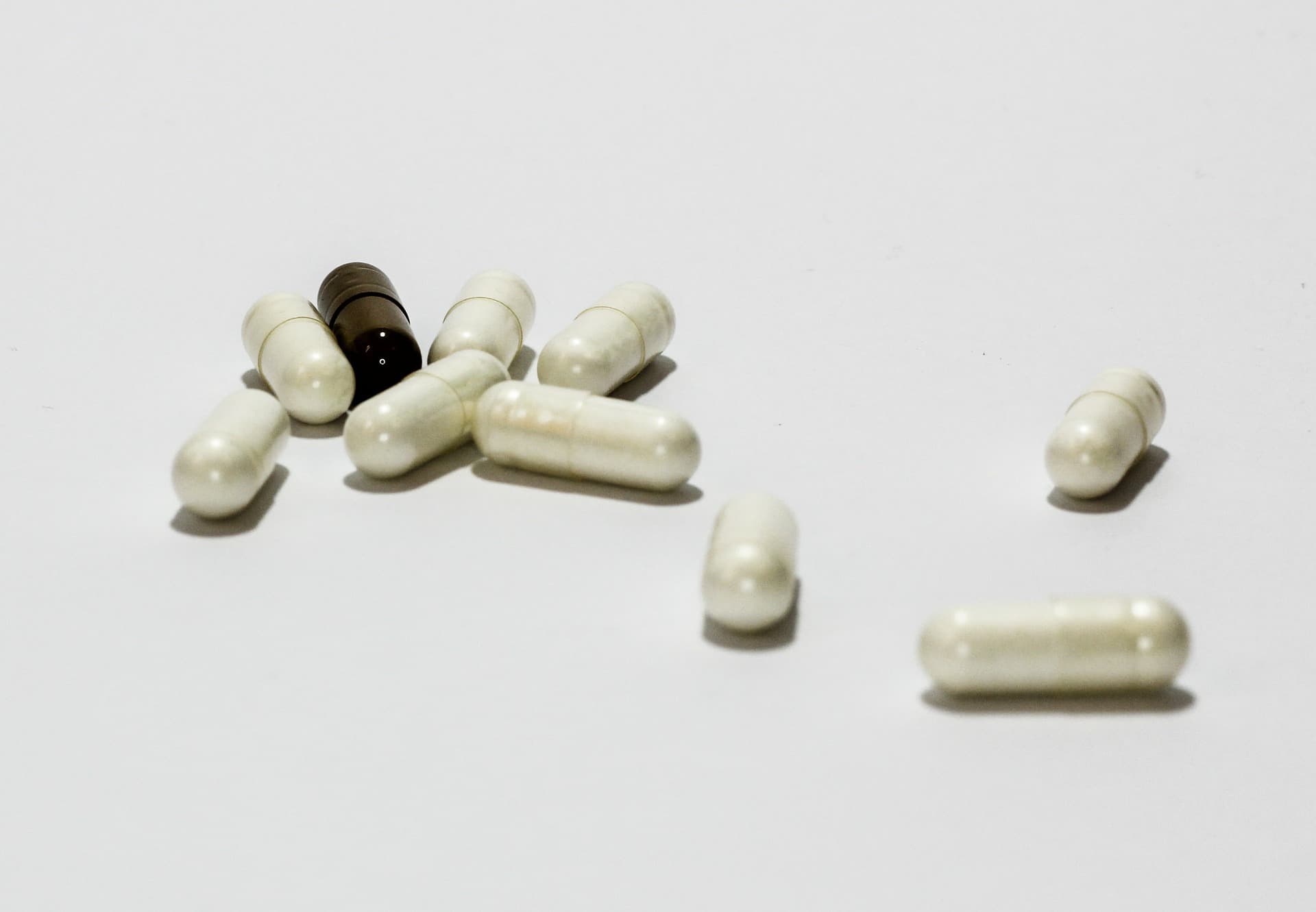 Setting aside the issue of cost and insurance coverage, these days there are many options for birth control — for women, that is. Since the first birth control for women went on the market in 1960, scientists have come up with a variety of pills, inserts, and implants women can choose from for contraceptive purposes. Men, on the other hand, are much more restricted in their options.

Many are calling for more options for male birth control, both as a way to both give men more control over their fertility and to lessen the burden on women to deal with the responsibility and side effects of contraceptives by themselves. However, innovation in this area has been slow, and a recent attempt was not very promising. We asked Futurism readers when we can expect a version of "the pill" for men.

Apparently, very soon. Almost 80 percent of respondents believe a birth control pill will be available for men sometime during the 2020s. Reader Alejandro Baquero-Lima wrote he thinks the 2030s might be a little more feasible to ensure any kinks in the pharmacology will be worked out. "The male body is very different to that of the female body," Baquero-Lima wrote. "Therefore, the contraceptive will have to make sure to react accordingly. But it will be coming."

Baquero-Lima is right in that scientists have found designing contraception for men a challenge. "Men make 1,000 sperm every second," said John Amory, a male reproductive specialist at the University of Washington (UW), Seattle, in an interview with Seeker. "It's proven to be a lot more difficult to turn that degree of production off compared to one egg a month."

But that hurdle hasn't stopped researchers from pursuing potential contraceptives for men. One promising form of birth control in development, put in place by an injection, is 99 percent effective for more than 10 years after a single shot. Researchers have also recently discovered that two known compounds might act as "molecular condoms." These projects and others in the drug-development pipeline have made Stephanie Page, professor of metabolism and endocrinology at UW, optimistic that we may see a birth control pill for men in about a decade.

“There are a number of targets that are being actively pursued: sperm motility, sperm-egg fusion, and various aspects of sperm development,” Page said in an interview with Endocrine News. “Thus, the 10-year benchmark that we have talked about for a few years now looks more promising than in the past.”

Read This Next
Walls Up
China Is Building a Huge New Wall to Allegedly Keep COVID Out
Tell All
"No Chance Is a Corporation Going Near My Brain": Futurism Mailbag
Brands We Love
This High Tech Fitness Screen Might Put Health Clubs and Gyms Out of Business
Candid Camera
The Haunting, Beautiful Drone Footage of Cities Under Quarantine
Gabe Said We're Into Movements
This MIT and Harvard-Built App Could Slow the Spread of Coronavirus
More on Future Society
Gas Giant
5:25 PM on the byte
Journalist Eats Lab-Grown Chicken, Gets "Weirdly Gassy"
Musk Rats
Yesterday on the byte
Twitter Is Quietly Re-Suspending the Lunatics Elon Musk Let Back On
Going Wireless
Wednesday on futurism
Hackers Took Over a Subdomain of Wired.com for Several Months and Replaced It With Sleazy Online Casino Content
READ MORE STORIES ABOUT / Future Society
Keep up.
Subscribe to our daily newsletter to keep in touch with the subjects shaping our future.
+Social+Newsletter
TopicsAbout UsContact Us
Copyright ©, Camden Media Inc All Rights Reserved. See our User Agreement, Privacy Policy and Data Use Policy. The material on this site may not be reproduced, distributed, transmitted, cached or otherwise used, except with prior written permission of Futurism. Articles may contain affiliate links which enable us to share in the revenue of any purchases made.
Fonts by Typekit and Monotype.