A "Molecular Condom" Could Be the Future of Male Contraception

“It’s 10 times more effective than anything currently on the market.” 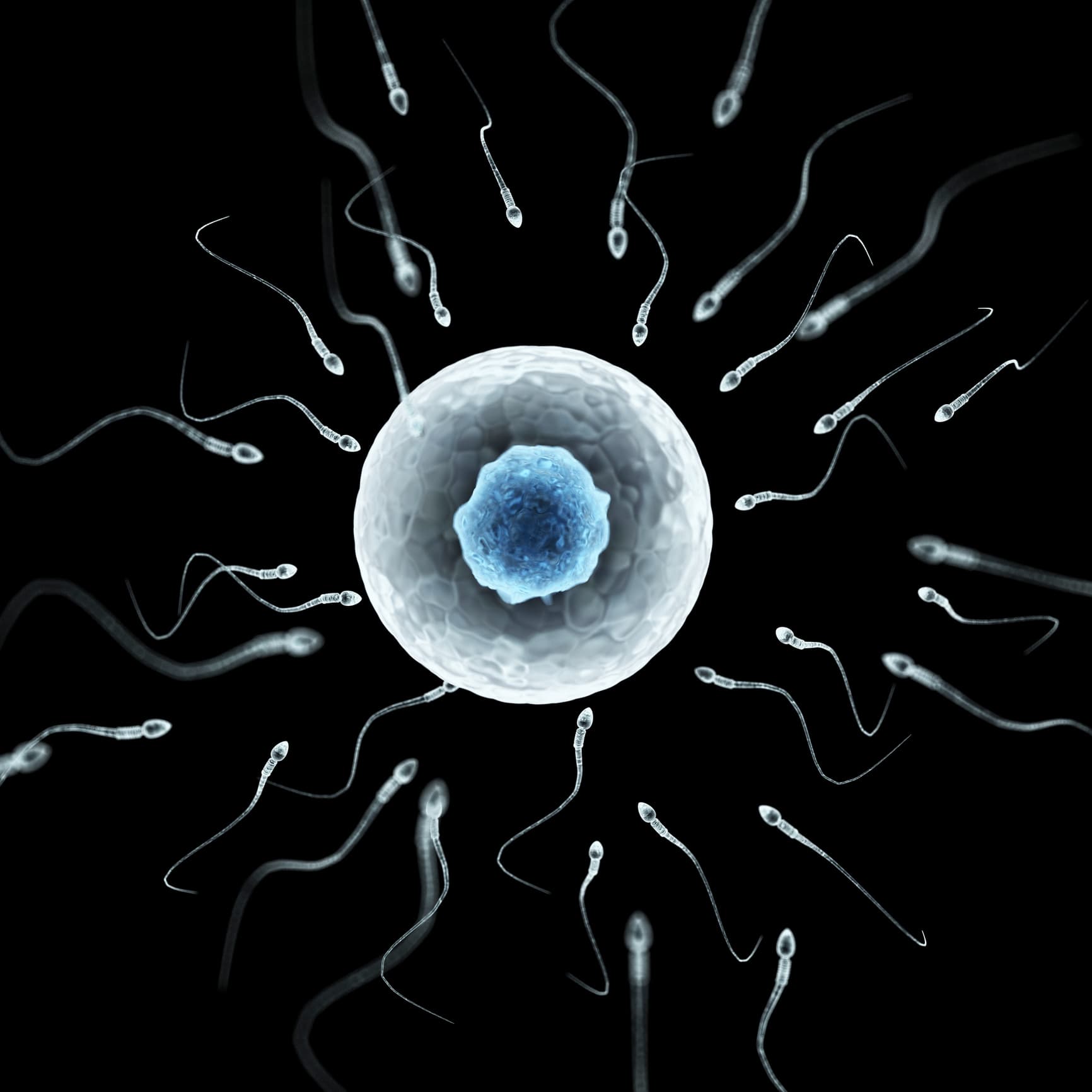 In a paper published last week in PNAS, researchers at UC Berkley have revealed a new possibility for male contraception: disabling the sperm cell from developing sufficient energy to puncture the wall of the egg. This is done by obstructing CatSper, the ion channels that allows calcium to flow into sperm and give it a 'power kick'. CatSper open when the sperm enters a cloud of progesterone close to the ovum, which triggers the sperm tail to change their movement from waggling (for swimming to the egg) to drilling (to penetrate it).

The two candidates for clogging these ionic channels are Lupeol and Pristimerin. Both have been used in therapeutic capacities before. Lupeol, found in strawberries and olives, has been studied for its benefits as an anti-inflammatory, and Pristimerin has been used in traditional Chinese remedies to treat arthritis.

Polina Lishko, study leader and biophysicist, told Wired "This method is not only 10 times more effective than anything currently on the market, but it clearly prevents fertilisation" and “This could be used immediately to make a better and more efficient emergency contraceptive.”

Since the first production of the rubber condom by Charles Goodyear in 1855, and the first reported Vasectomy in 1897 by A. J. Ochsner, there have been no major new male contraceptives released to the public. Over the last couple of years, however, some exciting new possibilities have been suggested and explored. These include a one-time Vasalgel injection which can lower sperm counts, and a "switch" that can supposedly turn fertility on and off.

The search for male contraception is crucial in preventing unwanted pregnancies, as current female contraception can cause a variety of extreme side effects, and there is no alternative for men. As overpopulation becomes an increasingly difficult issue, more, and more effective, contraception options available for more people will make a serious impact. To have options and opportunities available for all will be a drastic improvement in both health and progress.

7.29.19
Is This Affordable, Web-Based Sperm Bank the Answer to Skyrocketing Male Infertility?
9.27.17
There's a New Plan to Make Male Birth Control a Reality
4.12.17
Drug-Delivering “Mecha-Sperm” May Be the Future of Cancer Treatment
2.07.23 Genetics
Scientist Who Gene Edited Human Babies Says Mistakes Were Made
2.07.23 Developments
Elon Musk Responds to Health Concerns