New Device Can Instantly Turn Sperm-Flow On and Off 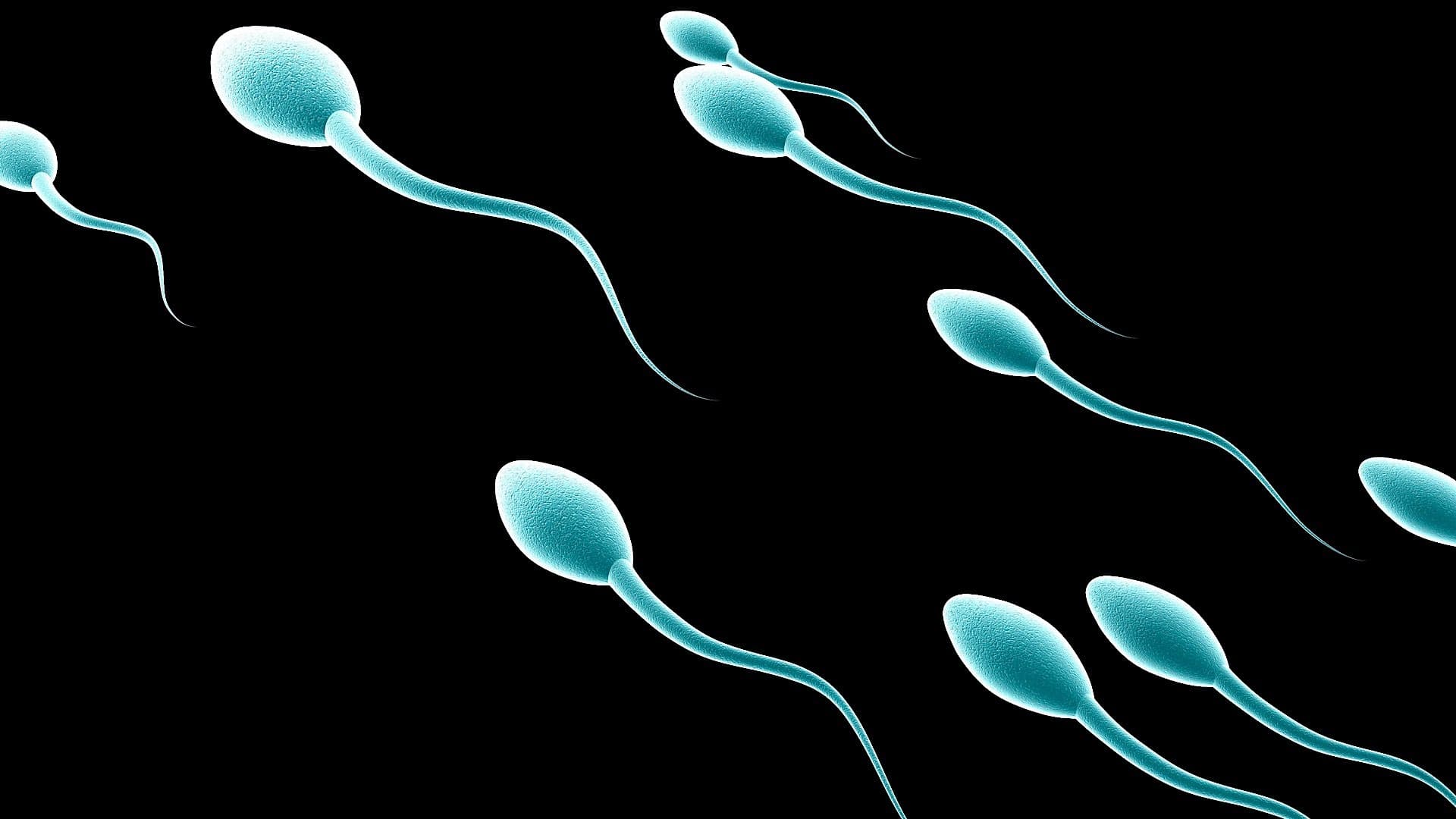 Imagine, being able to turn your fertility on and off with the flick of a switch.

That's basically what a Clemens Bimek, a German carpenter has invented: A switch which can turn off the flow of sperm from a man's testicles, making him temporarily infertile. It's called the Bimek Spermatic Duct Valve, or the Bimek SLV.

The idea first came to Bimek about 20 years ago, when he was watching a documentary about contraception. He began to wonder whether a simple valve could be used to control the flow of sperm. After discovering that no one had filed a patent for such a device, he decided to develop his own.

Bimek states that, initially, it was difficult to get doctors to take his idea seriously. However, "there were some who encouraged me to go on tinkering and helped me with their expertise," Bimek asserts.

His persistence was worth it.

The valve is surgically implanted on the vas deferens, the ducts which carry sperm from the testicles, during a simple half hour operation.

Each spermatic duct is transected, then the newly cut ends are connected to the valve casing. The spermatic ducts are then put back into the scrotum and the inner and outer dermal layers are sealed. The device is less than an inch long and weighs less than a tenth of an ounce, or, "as small as a gummy bear."

This is an outpatient procedure, meaning you can head home the same day. It is also done under local anesthetic.

To use the switch, the man can reach under the skin of his scrotum and simply turn the switch on or off.

Better than a Vasectomy?

Hartwig Bauer, the urologist who carried out the surgery, said the valve was preferable to a vasectomy. “A third of patients want to have the operation reversed later, but it doesn’t always work,” he said.

Other benefits of the implant include:

This might sound like an ideal answer to all contraception issues; however, some doctors have expressed concern over the new technology.

“My assessment is that implanting the valve could cause scarring where it meets the vas deferens,” Wolfgang Bühmann, spokesman for the Professional Association of German Urologists, said. Scarring could prevent sperm from flowing even when the valve is open. In addition, the valve could become clogged if left in the "off" position for too long.

The Bimek SLV is set to be available to the public in 2018.

Read This Next
Extremely Grim
Illegal Online Pharmacies for Contraceptives are Booming in Post-Roe America
From Our Partners
Use Natural Light To Guide Your Way With This Bio-Orb
From Our Partners
Get Up Close With This 7" Digital USB Microscope That's On Sale For Over 30% Off
From Our Partners
The Future of Wellness Will Be Driven by Data and Biomarkers
From Our Partners
Get Ready For The Future With The Modern Fertility Hormone Test
More on Sci-Fi Visions
From the Dept. of...
12:00 AM on futurism
The Best Humidifiers of 2023
Human v. Giraffe
Jan 24 on the byte
Chaotic Italian Fashion Line Baffles Facial Recognition Software
Step One
Jan 24 on the byte
World’s Third Richest Person Says He’s Developed "Addiction" to ChatGPT
READ MORE STORIES ABOUT / Sci-Fi Visions
Keep up.
Subscribe to our daily newsletter to keep in touch with the subjects shaping our future.
+Social+Newsletter
TopicsAbout UsContact Us
Copyright ©, Camden Media Inc All Rights Reserved. See our User Agreement, Privacy Policy and Data Use Policy. The material on this site may not be reproduced, distributed, transmitted, cached or otherwise used, except with prior written permission of Futurism. Articles may contain affiliate links which enable us to share in the revenue of any purchases made.
Fonts by Typekit and Monotype.