Oldest Sperm Ever, Discovered in Antarctica 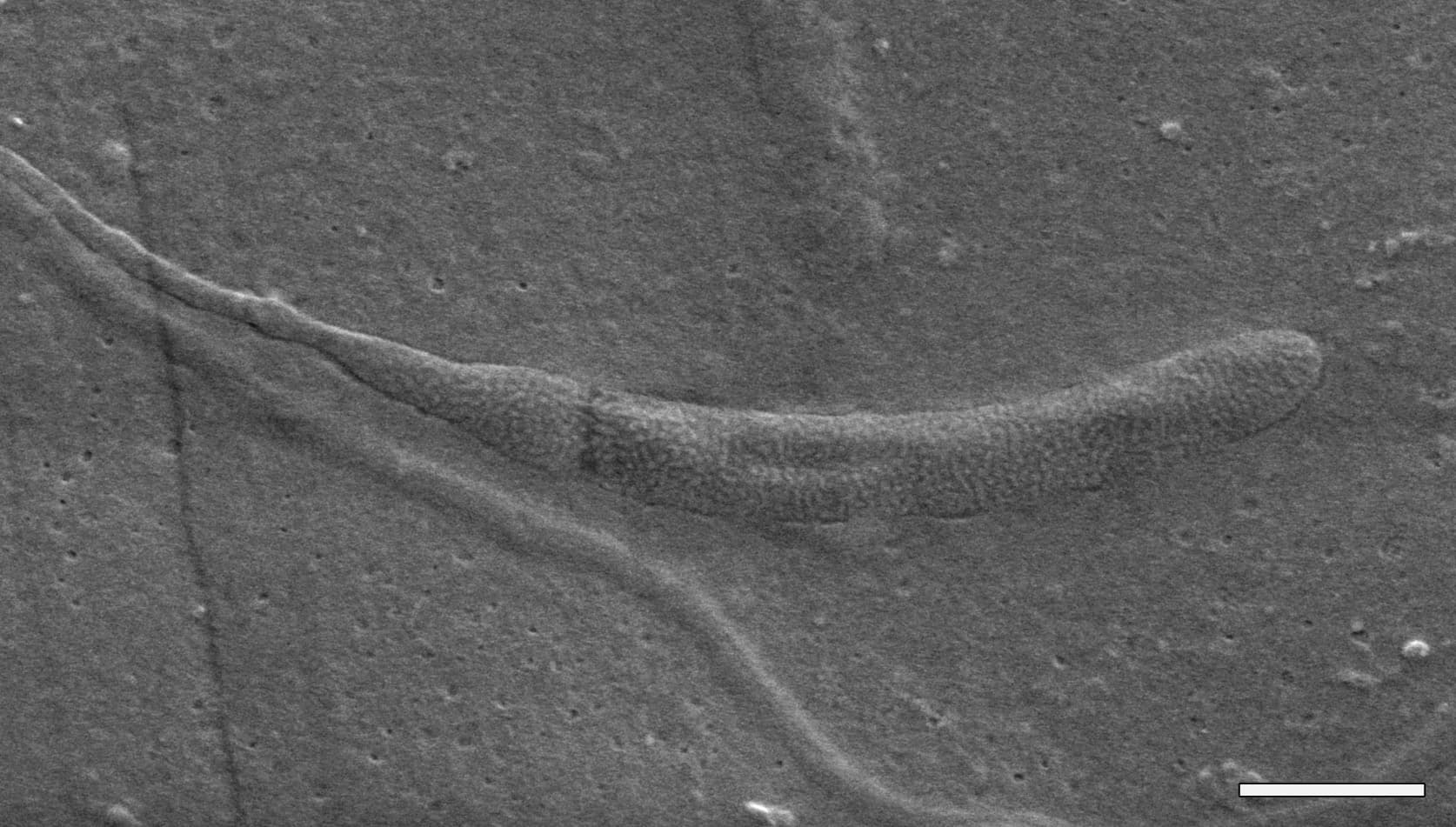 Research in Antarctica has led to many intriguing discoveries: including meteorites, giant penguins, a host of dinosaur species, and evidence of forests. The islands off the Antarctic peninsula have been especially interesting to scientists. Now, a new discovery has been made on Seymour Island, the only dig site free of ice cover and where the K-T boundary, marking the end of the dinosaurs, is studied.

Benjamin Bomfleur of the Swedish Natural History Museum and other researchers have discovered the oldest animal sperm ever. It is from some type of worm living 50 million years ago. The researchers unintentionally came upon the biological material, encased in a cocoon the Eocene era worms used as protective casing for fertilized egg cells.

Microorganisms like this are hardly ever found preserved as fossils. In contrast to bone, the material is fragile and typically decays well before fossilization can occur. Hardened cocoons successfully encase this kind of material and various kinds of cocoon have been found from the north to south poles Bomfleur explains. They will likely continue to be found and reveal more and more about ancient organisms. Bomfleur highlights his hope to possibly find an ancient encased tardigrade, the enigmatic, ultimate-survivor creatures.